Akshaya Tritiya – Akha Teej – 28th April 2017 also known as Akha Teej. Looking for when is Akshaya Tritiya – Akha Teej (अक्षय तृतीया) in 2017? In 2017 will be observed on Friday ,28th April. Akshaya Tritiya is most holy and auspicious day for Hindu and Jain. This highly auspicious day which falls on the 3rd day after no moon ie.,  amavaasi in month of Vaishaka. As per Hindu astrology each second on the this holi day is auspicious. It is said that that day there is no need to look for Muhurtha or Muhurut .The word “Akshaya” means imperishable or eternal – that which never diminishes 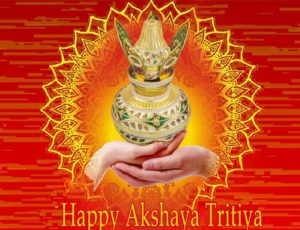 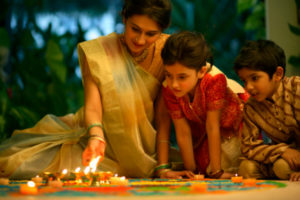 What to Do On Akshay Tritiya ? – Activities Performed on this Day 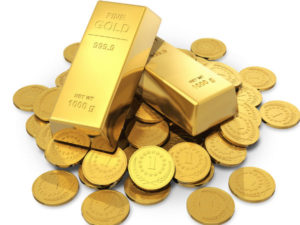 Deeds such as Japa,Tapa,Dana,Snaana,sacrifices,homa are performed during this day In charity or dontion medicinal rice,ghee,tamarind,fruits,clothes are given

Chandana daanam: Just like others mentioned above, donation of Sandalwood protects the donor from untimely accidents and inauspicious.

Udakumbha Daanam: Giving water contained in a bronze or silver vessel along with camphor, saffron, basil leaves (Tulasi) and betel nut assures one of having their desires fulfilled soon. Those who seek a suitable life partner, want to have a child and want to get rid of ancestral curses (Pitru Shraap) must perform this charity on Akshaya Tritiya.

Thamboolam: Giving Thamboolam or betel leaf invites prosperity into one’s life. Thamboolam epitomizes spiritual strength and prosperity. It is believed that the betel leaf was produced during the churning of the ocean aimed at extracting amrita, nectar and the leaf is also the abode of all the demigods.

But nowadays, Akshaya Tritiya – Akha Teej  is associated with gold purchase and many people wait for the day to make investments in gold. 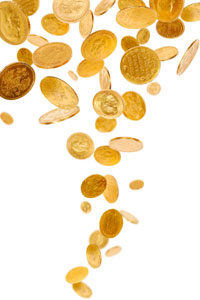 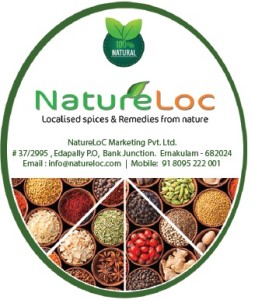