Avanakku(Castor)-Remedy from Nature to Cure Rheumatism 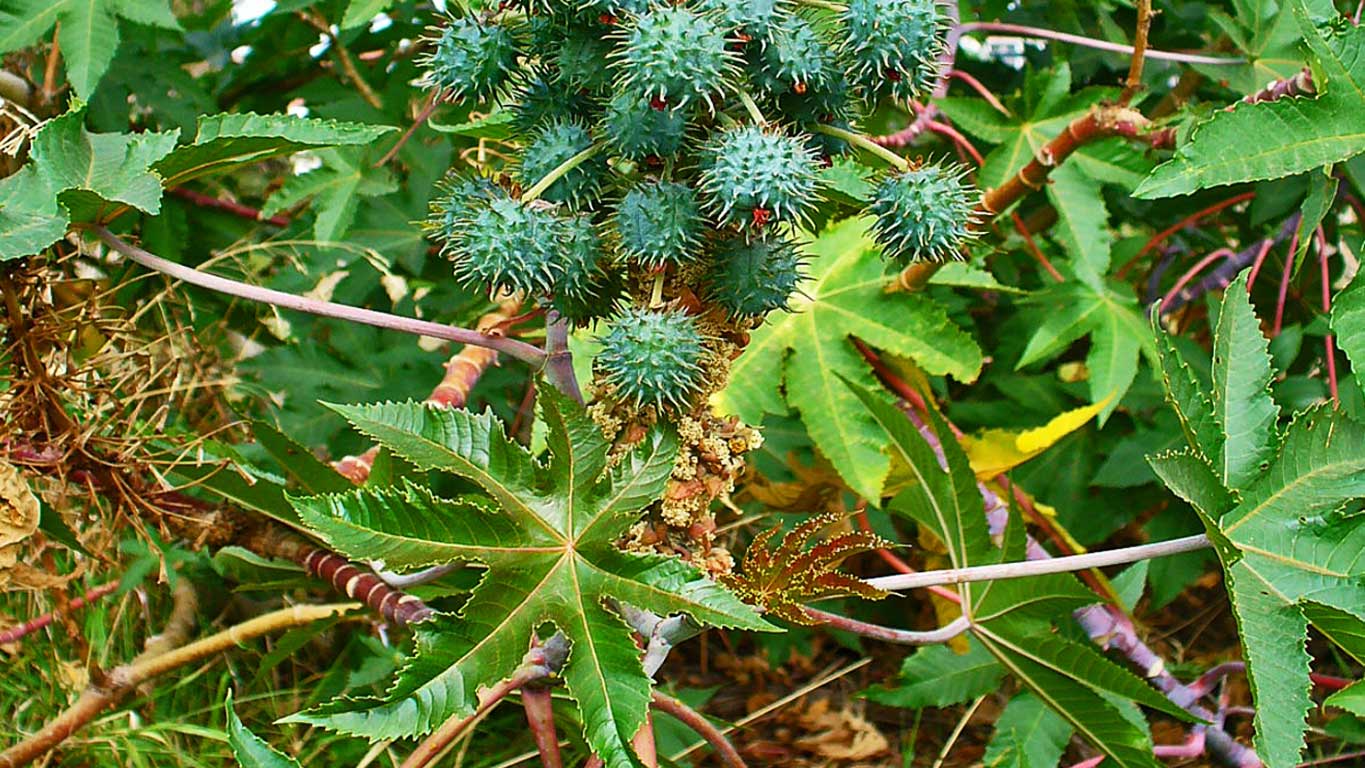 Avanakku(ആവണക്ക് ) is also known as Castor or Erandi.It is a herbaceous shrub which looks like a small tree.Its leaves are broad and palmately 5-11 lobed.Its seeds are ellipse or ovoid in shape like a capsule.And the seeds are blackish or greyish brown in colour.This plant is native to North East tropical Africa).Castor is found in India also and is used in Ayurveda for medicinal purposes.Its Roots, Seeds, Leaves and Oil can be used.The Castor seeds contain 40-60 percentage of oil.This oil is a rich source of triglycerides mainly it contains mainly ricinolein.Its seeds contain a toxin named ricin.This toxin is found throughout the plant in a small amount.Some of its major medicinal use are described here.Go through it…

Avanakku(Castor) has a major role in curing Rheumatism or Vatham

The leaves of Avanakku(ആവണക്ക് or Castor) is mainly used as Anti-Vatham(വാദം) in Siddha and Ayurveda. 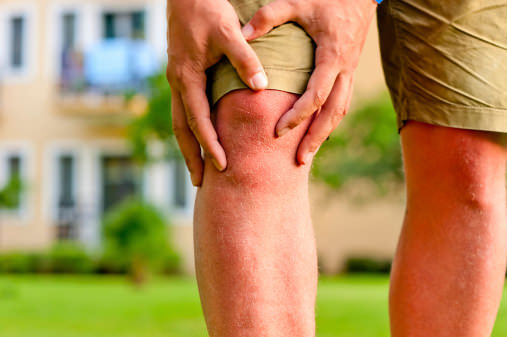 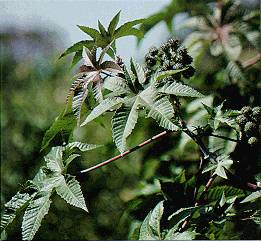 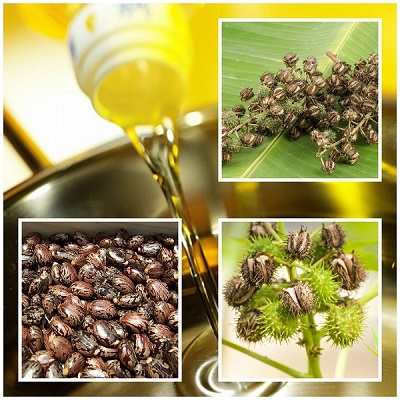 Previous: Have you heard of the health benefits of Mulberries? Is it really useful for our body?
Next: Bamboo Rice | Everything You Need To Know | History & Benefits