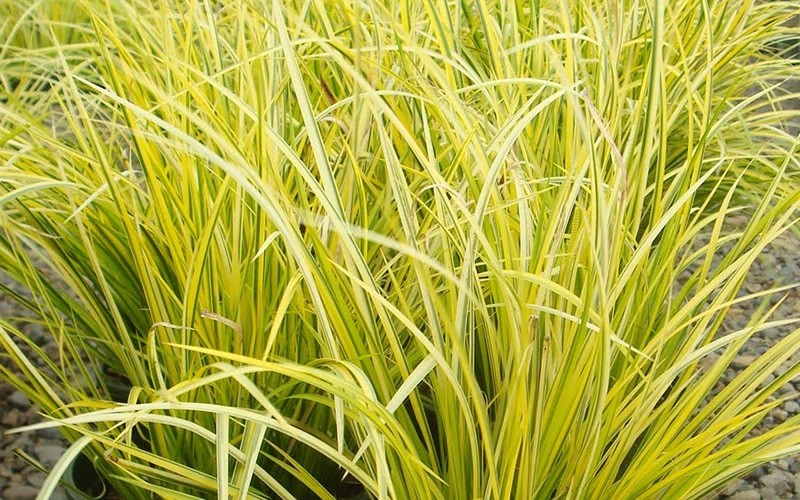 This is a herbal plant which possess amazing health benefits. It is commonly known as ‘Sweet Flag‘ in English.

Scented leaves and rhizomes are the unique features of this plant. In Kerala, this medicinal plant is called by the name ‘Vayambu‘. In the scientific world, it is known as ‘Acorus calamus‘. 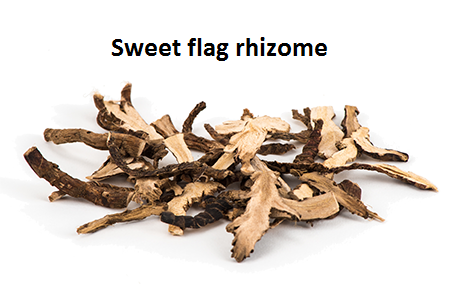 Vayambu or sweet flag is an ayurvedic plant which is usually seen in the nearby areas of ponds, lakes and streams. It can have a height of 6 feet. The aromatic leaves are in the shape of a sword. The leaves is distinguished with a lemony scent and the roots are unique with a distinct and sweet aroma. Roots of this plant is used in various ayurvedic medicines. Sweet flag is abundantly available in India and  it is a popular home remedy against many ailments.

A ceremony in Kerala for newborns make use of Vayambu or sweet flag. Small quantity of a paste made of sweet flag and honey is placed on the infant’s tongue. Sweet flag is believed to have therapeutic as well as divine properties. Let’s have look at some of the main medicinal uses of this ayurvedic herb.

Useful against the colic in infants

Giving the mixture of Vayambu and honey to infants for the first time is considered sacred in India. Vayambu is extensively used for its therapeutic qualities. In India, these herbal plants are used for the treatment of colic in infants. Dried roots of sweet flags are rubbed against the stones and the powder formed in mixed with honey to form a paste. Mild quantity of this mixture is given to infants for reducing colic in infants. 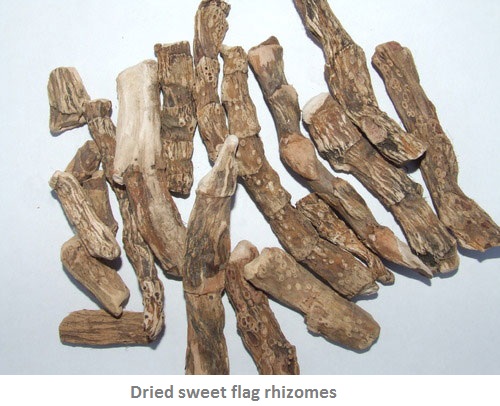 Roots of Sweet flag is an excellent remedy for many of the digestive disorders. It can have a soothing influence in the stomach and reduces the formation of gas and intestinal worms. A mixture of sweet flag roots and honey is good for stomach pain caused due to gas and indigestion. This mixture is given to children for body heat and better bowel movements.

Useful against diarrhea in children

In India, Acorus Calamus is extensively used as a home remedy for baby colic, diarrhea and stomach pain. It can have a positive influence on children suffering from diarrhea and stomach ache. It helps to cool the stomach and promotes healing. A paste made of sweet flag roots and honey is also given to children suffering from stomach pain and intestinal worms. 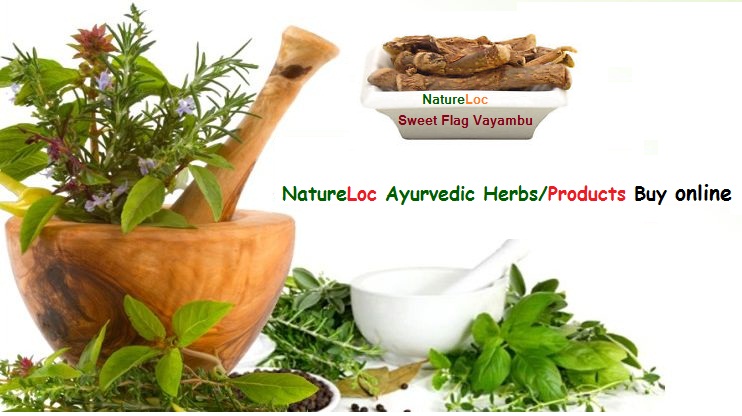 Previous: Have you heard of Eenth Plant- Flour? What’s it good for?
Next: How to make Chammanthi podi/ Veppilakatti or roasted chutney powder?