How is Cycling Important ?

Cycling is not new to all of us. At one point of time, we all have been using cycles. But it has been either for recreational purposes or transportation. But have you thought of cycling as an excercise. So what is the matter with cycling? Why is it so good for everyone and recommended to all age groups?

The health benefits of it outweigh the risks, when it is compared to a sedentary lifestyle. A Dutch study has found that it can extend life spans by up to 14 months. But the risks equated to a reduced lifespan of 40 days or less. Overall, benefits of cycling or walking have been shown to exceed risks by ratios of 9:1 to 96:1 when compared with no exercise at all. These studies do not compare this with other forms of cardiovascular conditioning that do not come with cycling’s inherent risks.

Why it is important ?

The physical exercise gained from it is generally linked with increased health and well-being. According to the WHO, physical inactivity is second only to tobacco smoking as a health risk in developed countries. This is associated with many tens of billions of dollars of healthcare costs. The WHO’s report suggests that increasing physicaly activity is a public health ‘best buy’, and that this is a highly suitable activity for this purpose.

Bicycles are often used by people seeking to improve their fitness and cardiovascular health. In this regard, it is especially helpful for those with arthritis of the lower limbs who are unable to pursue sports that cause impact to the knees and other joints. Since it can be used for the practical purpose of transportation, there can be less need for self-discipline to excercise. 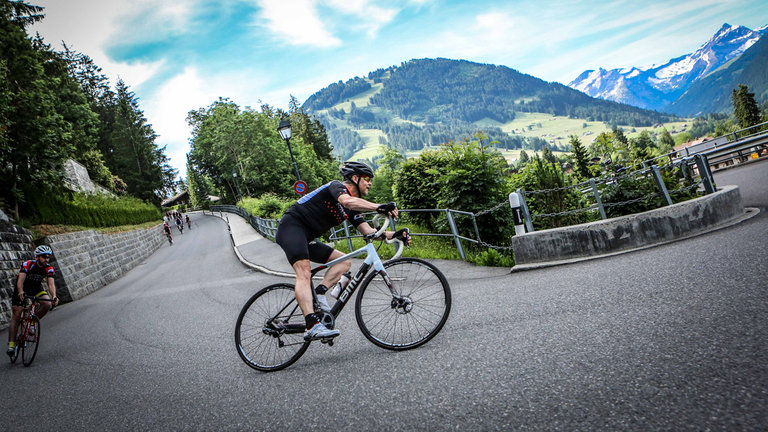 Which is the right posture ?

Cycling seated is a relatively non-weight bearing exercise that, like swimming, does little to promote bone density. Cycling up and out of the saddle, on the other hand, does a better job by transferring more of the rider’s body weight to the legs. However, excessive cycling while standing can cause knee damage. It used to be thought that cycling while standing was less energy efficient, but recent research has proven this not to be true. Other than air resistance, there is no wasted energy from cycling while standing, if it is done correctly.

Cycling on a stationary cycle is frequently advocated as a suitable exercise for rehabilitation. Particularly for lower limb injury, owing to the low impact which it has on the joints. In particular, cycling is commonly used within knee rehabilitation programs. 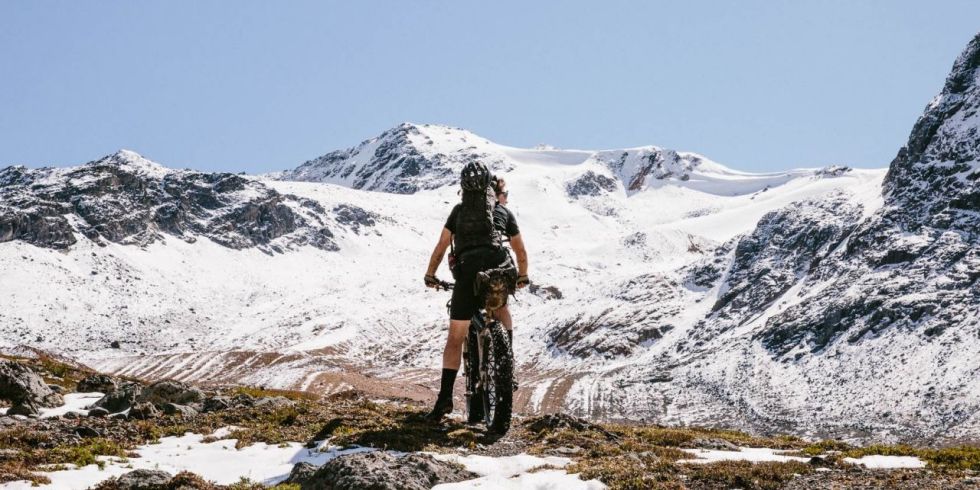 Given that many journeys are for relatively short distances, there is considerable scope to replace car use with walking or cycling. Though in many settings this may require some infrastructure modification, particularly to attract the less experienced and confident.

One concern is that riding in traffic may expose the cyclist to higher levels of air pollution, especially if he or she travels on or along busy roads. Some authors have claimed this to be untrue. The pollutant and irritant count within cars is consistently higher. Presumably because of limited circulation of air within the car and due to the air intake being directly in the stream of other traffic. 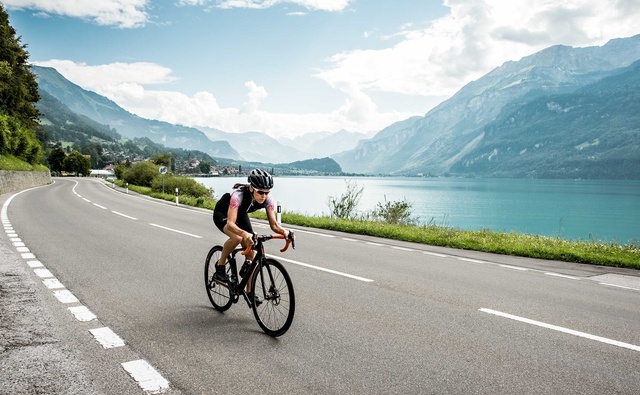 The significance of the associated health effect is unclear. But probably much smaller than the health impacts associated with accidents and the health benefits derived from additional physical activity.

Previous: 5 Amazing Health Benefits Of Yoga Which Can Help In Your Life
Next: Methi bhath, Menthiya soppina bhath, Methi Bhath With Soya Chunks and Mixed Beans