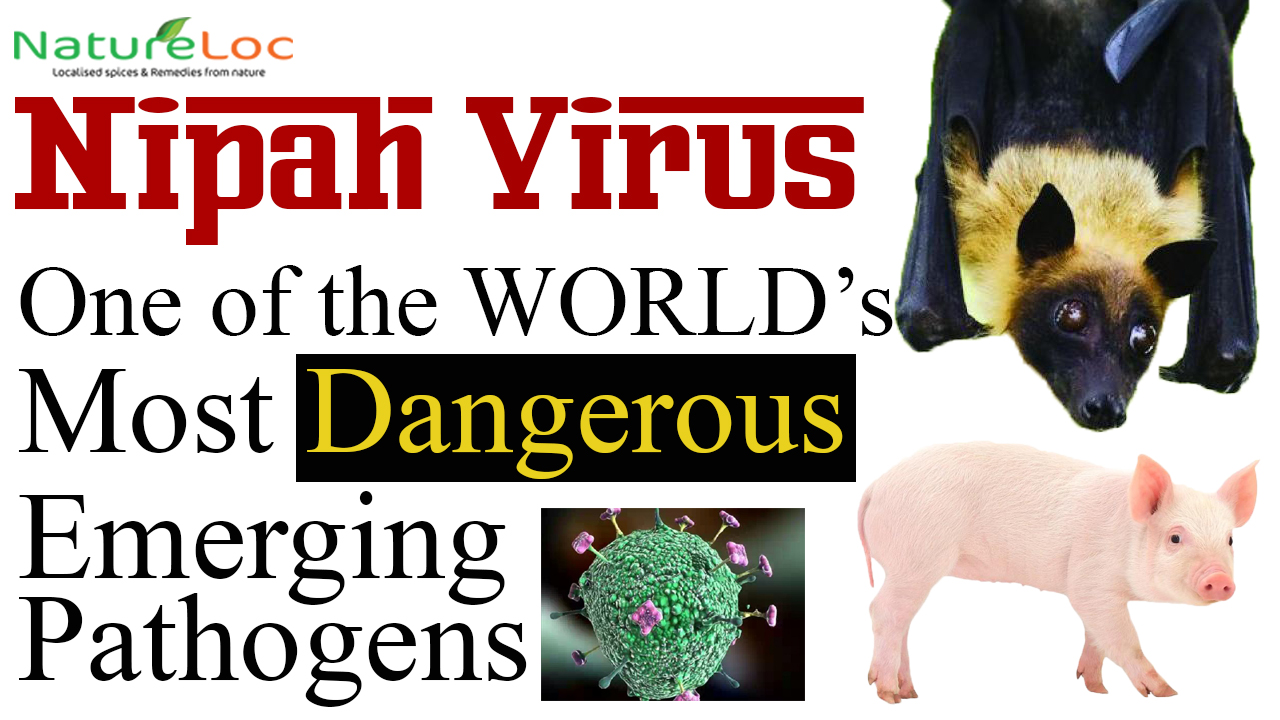 Nipah Virus (NiV) , a new diesease that is transmitted to humans from animals. The natural hosts for this virus are fruit bats, which may infect an intermediary – which could be a plant or an animal, consumption of which spreads the disease among humans.

A virus is a biological agent that reproduces inside the cells of living hosts. When infected by a virus, a host cell is forced to produce thousands of identical copies of the original virus at an extraordinary rate.

The infection is a newly emerging zoonosis that causes severe disease in both animals and humans. The natural host of the virus are fruit bats of the Pteropodidae Family, Pteropus genus. 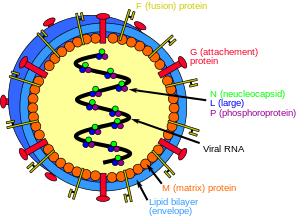 Why the name Nipah ?

The name “Nipah” refers to the place, Kampung Baru Sungai Nipah in Port Dickson, Negeri Sembilan, Malaysia the source of the human case from which Nipah virus was first isolated.

Nipah virus is one of several viruses identified by WHO as a likely cause of a future epidemic in a new plan developed after the Ebola epidemic for urgent research and development before and during an epidemic toward new diagnostic tests, vaccines and medicines. 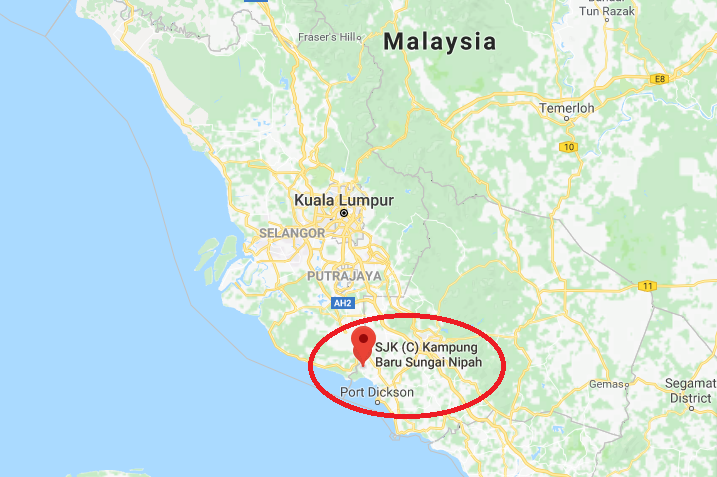 What does Nipah Virus (NiV) leads to ?

The symptoms start to appear within 3–14 days after exposure. Initial symptoms are fever, headache, drowsiness followed by disorientation and mental confusion. These symptoms can progress into coma as fast as in 24–48 hours. Respiratory illness can also be present during the early part of the illness.

Deaths may happen as brain fever develops at the final stage. 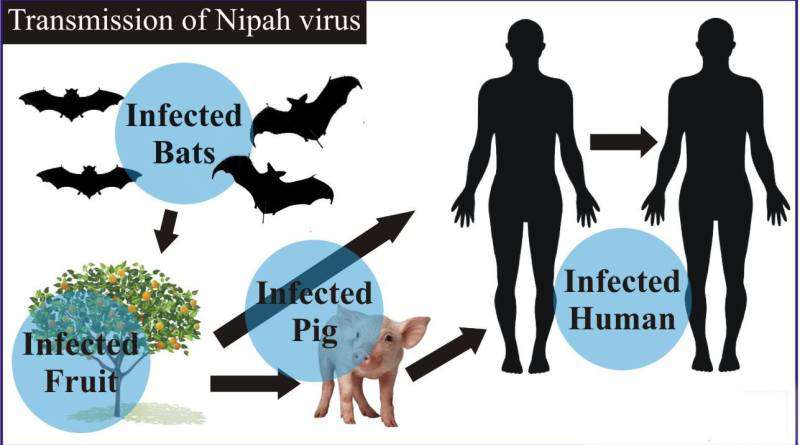 How does it spread ? 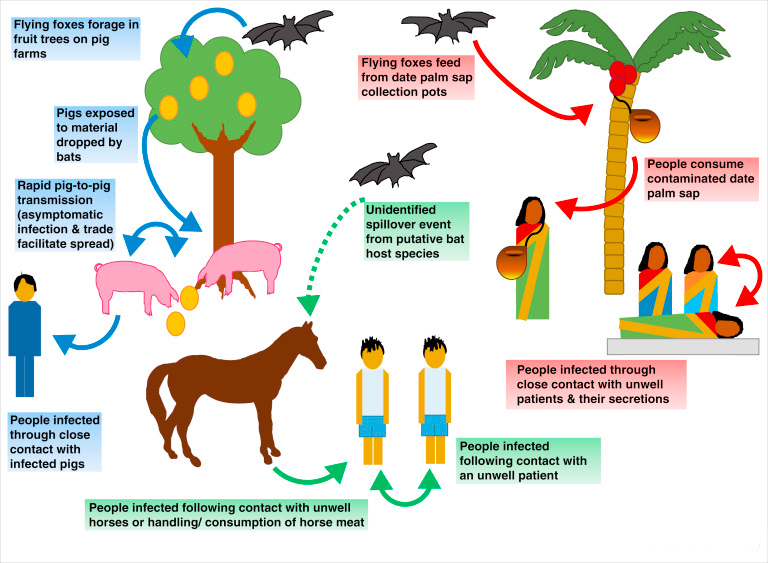 Prevention of Nipah virus infection is important since there is no effective treatment for the disease. The infection can be prevented by:- 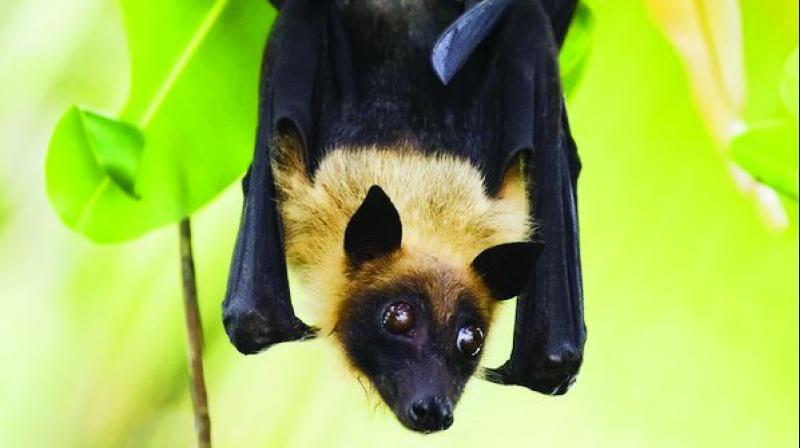 Previous: 7 Suprising Benefits of Ajwain Seeds (Carom Seeds) That You Must Know
Next: Information on COVID-19 for pregnant women