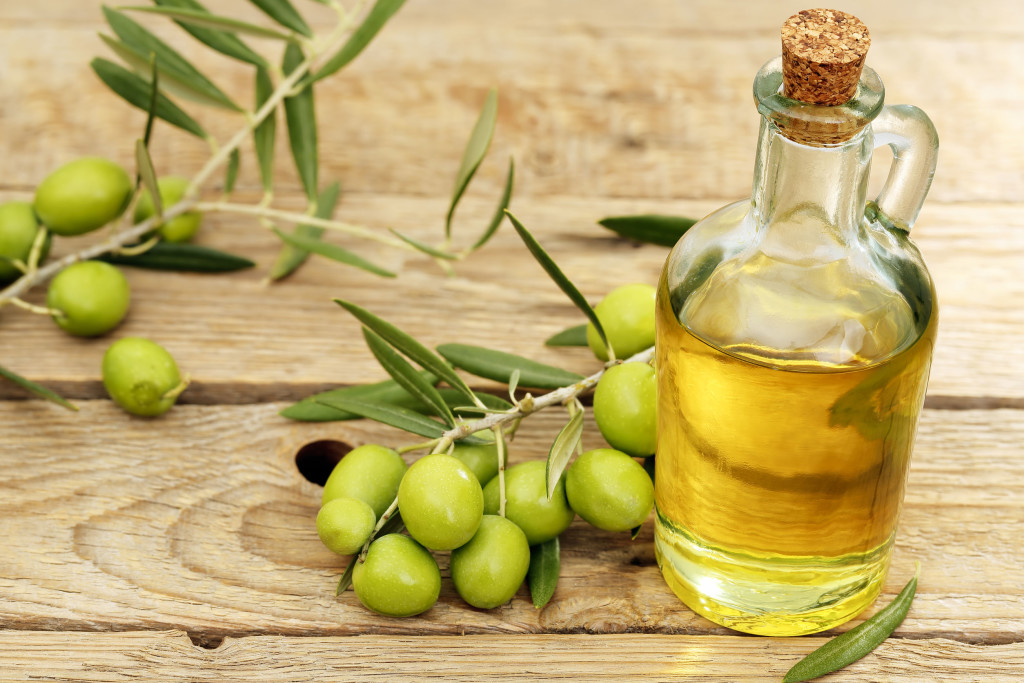 Olive oil is considered to be the major component used in a mediterranean diet. Due to its unique flavor, connoisseurs recommend the use olive oil for cooking.

Olives are cleaned from debris like stem, leaves, twigs etc. Its then washed well to remove dirt as well as pesticides. Cleaned and washed olives are crushed in to paste, this facilitates the release of olive oil along with water and solid remains. Oil is then separated from water and solid olive remains. 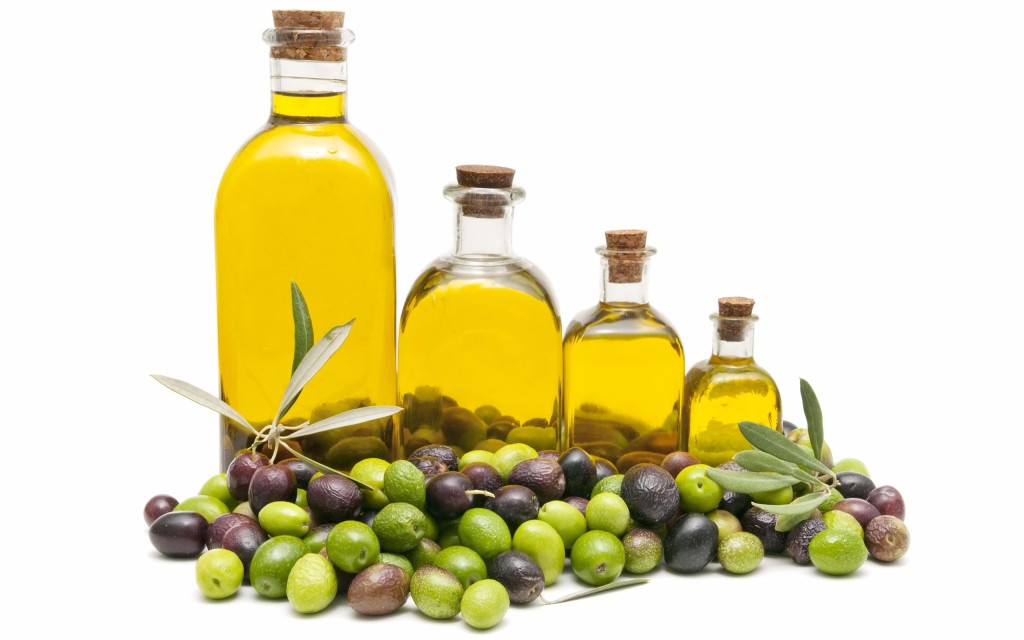 Depending on the amount of processing involved olive oil is classified as Extra virgin, Virgin, Olive oil or pure olive oil, Light and extra light. Virgin varieties are believed to have high health benefits as they retain most of the natural nutrients of olive fruits. As the oil is less refined from chemical reactions and heat it posses higher nutritional benefits.

Extra virgin is prepared from the first pressing of olives, hence it is considered  to be the premium variety.

Olive oil or Pure olive oil is inferior to virgin varieties as it is extracted from lower qualities of olive fruits. It also involves heat, chemical solvents, pressure variations and filtration treatments.

Light and extra light oils are extracts from the last pressing of olives. Its the lowest quality of olive oil available. 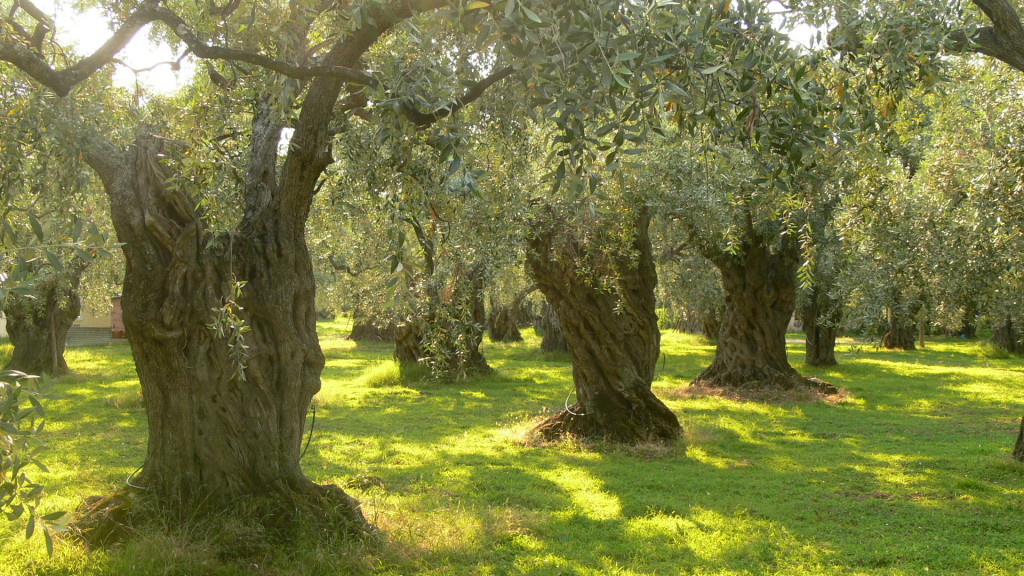 Even though olive oil is extensively used for culinary preparations, it has a variety of medicinal qualities. Health benefits of olive oil are long been discussed for many centuries.

Can play a key role in preventing stroke

Stroke is caused by the blockage of blood flow to the brain, due to the formation of blood clots in blood vessels leading to the brain. This causes the death of brain cells and results in brain damage. Stroke is considered as the second leading cause of death worldwide. Intake of olive may decrease the plasma levels of bad cholestrol known as LDL cholestrol and increase HDL cholestrol. This reduces the chance for arterial plaque formation and prevents strokes.