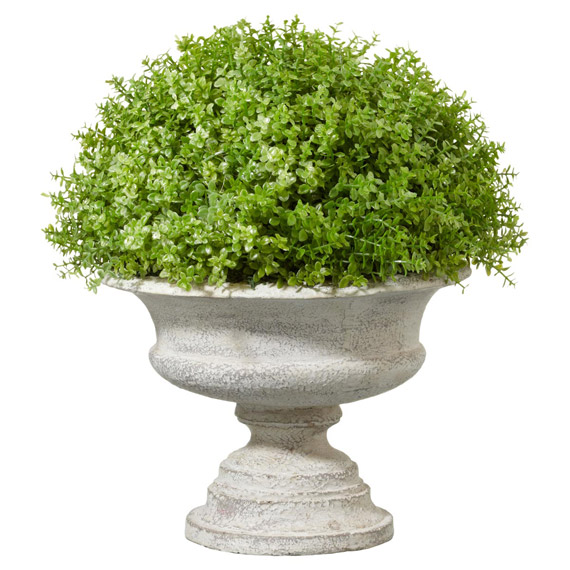 Oregano is erectly spreading plant has strong aromatic characteristics, with leaves and stems that are fleshy. The leaves of oregano are heart-shaped, with toothed edges, and which,grow for up to nine meters in length. In other countries, the plant is primarily used as a culinary ingredient. However, in countries like the Philippines, Oregano is a known herbal medicine for its strong anti-oxidant properties. It has also got anti inflammatory properties with an active ingredient known as beta- caryophyllin (e-bcp) which is used against disorders like osteoporosis. It is also a rich source of vitamin k(promotes bone growth, maintenance bone density and production of blood clotting proteins and a dietary antioxidant(contains very high concentrations of antioxidants). It also protects our cells against free radicals. 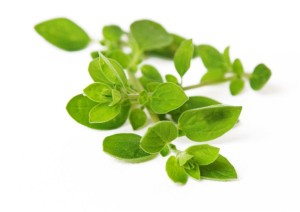 Oregano is a herb which is used widely in cooking and folk remedies. It helps to settle flatulence. It also stimulates the flow of bile.as a role of stimulating diaphoretic,it is often used in the treatments of cold and flu.Its use is similar to that of hyssop.It also gives a use in mouth conditioning, as a mouth wash for the inflammations of mouth and throat.It is a useful promoter of menstruation. It can externally be used for infected cuts and wounds. Infusion of this is used in coughs and whooping cough, and in headaches,especially when due to tension. It may be relieved by a tea of marjoram or may be done by rubbing the forehead and temples with oil. For rubbing into areas of muscular and rheumatic pain and for toothache, the diluted oil may also be used. To soothe stings and bites a lotion may be used. 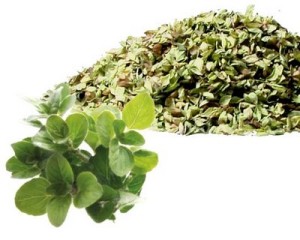 Oregano also contains flavinoids, triterpenoids, sterols, vitamin C, and vitamin A. Its anti-bacterial properties have been proven by recent studies to treat infections of the reproductive tracts, and which make it ideal to be given to women who have just given birth.

The most useful parts of this plant are its leaves. The extracts and juices of such are used for asthma, dyspepsia, chronic coughs, bronchitis, and rheumatism. Ear aches have also been proven to be cured by the infusion prepared from its leaves. The leaves relieve painful swellings, boils, and sprains, when their poultices are applied directly to the affected area. 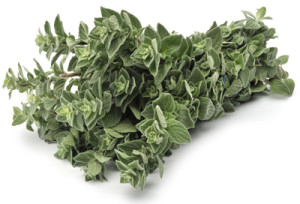 Previous: Traditional Kerala Crab curry or Nadan Njandu Curry
Next: Arrowroot Powder as Food and Medicine – For better digestion for all age groups