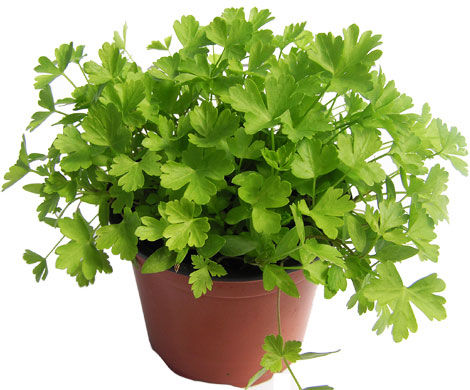 Parsley is an herb whose leaves are used either as a garnish or as a spice for flavoring in food. It belongs to the same family as the carrot. Parsley is a bright green biennial that seeds during the second year. For market, the plant is grown as an annual. There are three forms of parsley grown, the plain or flat leaf (Italian) parsley, the common or curly leaf parsley and the Hamburg or turnip-rooted parsley. 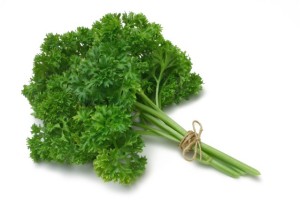 Parsley is strongly antioxidant and anticoagulant and is also rich in vitamin C and Iron. Flat-leaf and curly -leaf parsley both have a similar nutritional profiles.  Parsley sprigs are often simply used as a garnish and then discarded,which is a pity as the leaves are a good source of several nutrients including vitamin C and iron.

Myristicin,a compound found in parsley,inhibits tumours in animals and has a strong antioxidant action, neutralizing carcinogens in the body,such as the dangerous compounds in tobacco smoke and barbecue smoke.  Parsley is also an anticoagulant,and contains compounds of oils that are linked with relief from menstrual problems such as pain,fluid retention and cramps 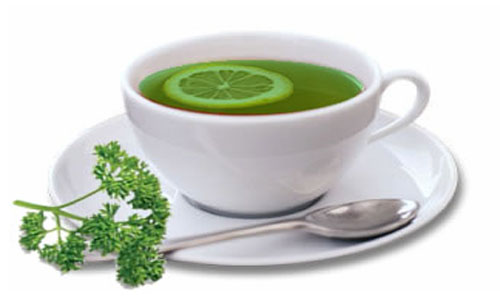