Ragi (Finger Millet) – 5 Reasons Why You Should Eat Ragi 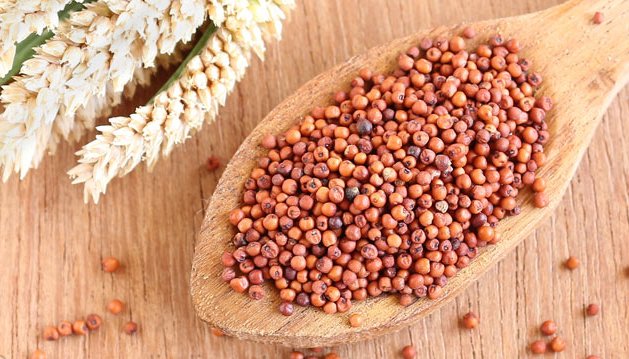 Ragi (Finger millet) , is an annual herbaceous plant widely grown as a cereal crop in the arid and semiarid areas in Africa and Asia. It is a tetraploid and self-pollinating species probably evolved from its wild relative Eleusine africana.

Finger millet is native to the Ethiopian and Ugandan highlands. They withstand cultivation at altitudes over 2000 meters above sea level, its favorable micronutrient contents (high iron and methionine content in particular), its high drought tolerance and the very long storage time of the grains.

Ragi is a rich source of good carbohydrates and since it is too tiny to be polished or processed it is mostly consumed in its purest form. The cereal is gluten-free and highly suitable for those who are gluten or lactose intolerant. Besides this, it can easily become a part of your daily diet in the form of chappatis for breakfast. Some modern spins on finger millets include Ragi Cookies and Ragi Flakes (Noodles) that make for easy-to-cook and healthy snacks. 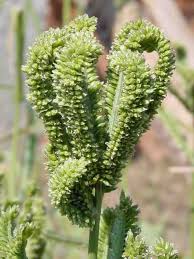 Click here to get RAGI products, because the health benefits are amazing

It is one of the best non-dairy sources of calcium when compared to any other grains. Calcium is critical for healthy bones and teeth and prevention of osteoporosis.

Instead of popping a pill, you can as well substitute that with ragi kanji. Boil a glass of water, put a spoon of ragi flour into boiling water, add a little salt and let it cool. Drink it with a pinch of salt and butter milk. This will not just cool your body, but also gives you strength and cools your body. 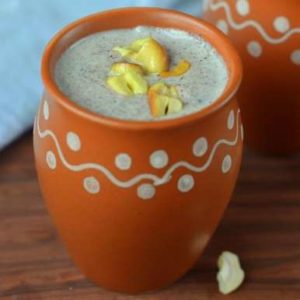 The grain’s seed coat is rich in polyphenols and dietary fibres as compared to rice, maize or wheat. The low glycemic index lessens food cravings and maintains the digestive pace, consequently, keeping blood sugar within the safe range. 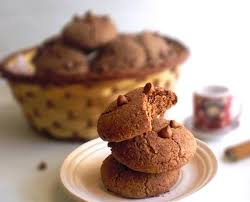 Ragi helps in maintaining young and youthful skin. Vital amino acids like Methionine and Lysine present in it make the skin tissues less prone to wrinkles and sagging. It is also one of the very few natural sources of Vitamin D which is mostly derived from sunlight. Vitamin D is a carrier molecule for calcium, which accounts for vitality. 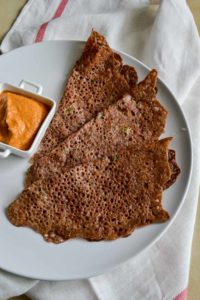 The natural fat content in ragi is lower than all other cereals. Also, this fat is in its unsaturated form. Thus, substituting it for wheat and rice is a good choice for people trying to lose weight. It also contains an amino acid called tryptophan which reduces appetite. 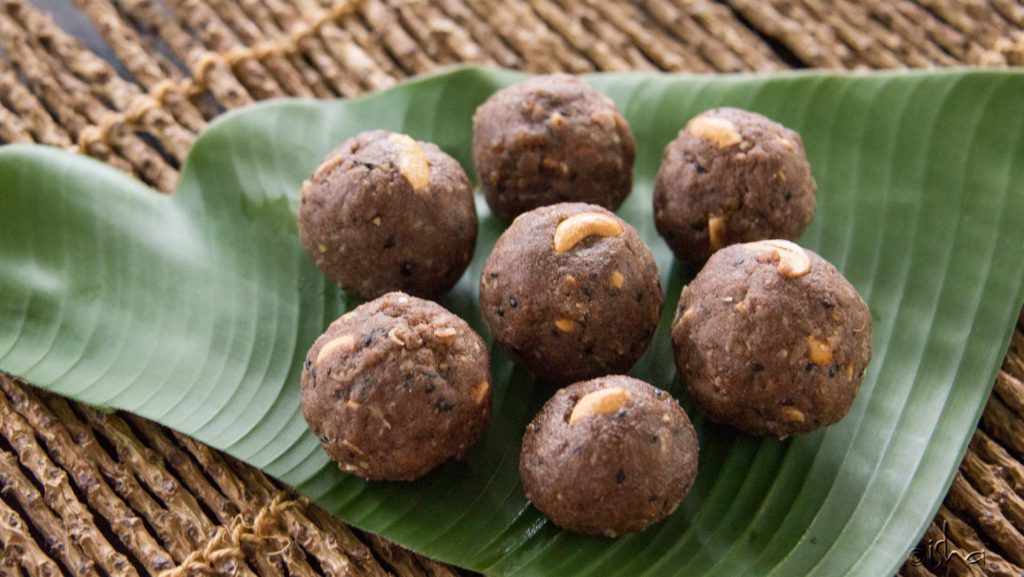 It is an excellent source of natural iron. Patients of anaemia and low haemoglobin levels can begin to include ragi in their diets as a domestic remedy. Vitamin C is known to aid the absorption of iron. Once ragi is allowed to sprout, the vitamin C levels increase and lead to further absorption of iron into the bloodstream. 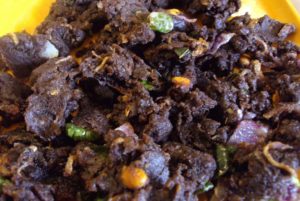 High consumption of ragi should be avoided as it could increase the quantity of oxalic acid in the body. Therefore, it is not advisable to patients having kidney stones and urinary calculi. 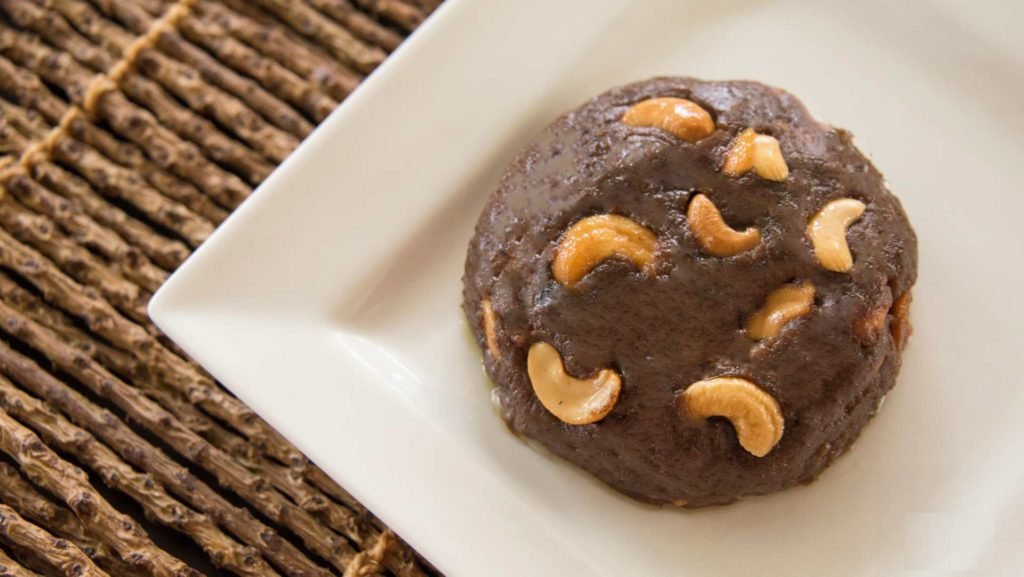