Clitoria ternatea (Linn), commonly known as by expression of mammalian proapoptotic genes or in Shankupushpam, belongs to the plant family Fabaceae response to oxygen stress, which model for cellular aging and is propagated through seeds. It is a perennial twinning herb with blue and white flowers.The  parts used for medicinal purposes include roots, leaves and seeds. Sankupushpam medicinal  plant contains tannins and glucose. It is widely used in traditional systems of medicine as a brain tonic.Sacred or healing plant in ayurveda Shankupushpam commonly known as  butterfly pea, blue pea, Cordofan pea and Asian pigeon wings, is a plant species belonging to the Fabaceae family.The flowers of this vine have the shape of human female genitals, hence the Latin name of the genus “Clitoria”, from “clitoris”.This is an ayurvedic traditional medicine various qualities including memory enhancing, anti stress, anxiolytic, anti convulsant, tranquilizing, and sedative properties. Its  medicinal values are many,its leaves
roots,flowers and the plant itself are used for preparing  ayurvedic medicines. Its leaves powdered used for treating brain disorders. 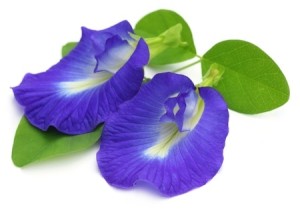 Butterfly pea commonly known as Shankupushpam, is widely used in traditional Indian systems of medicine as a brain tonic and is believed to promote memory and intelligence. The plant is considered as a good brain tonic and is useful for throat and eye infections, skin diseases,urinary troubles even in cattle, ulcer and antidotal properties. 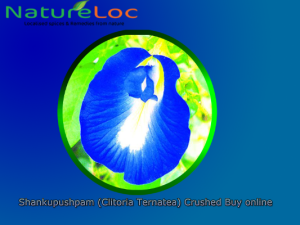 Previous: Kondattams and Vattals – Different types of Kondattoms
Next: 15 Foods That Boost the Immune System