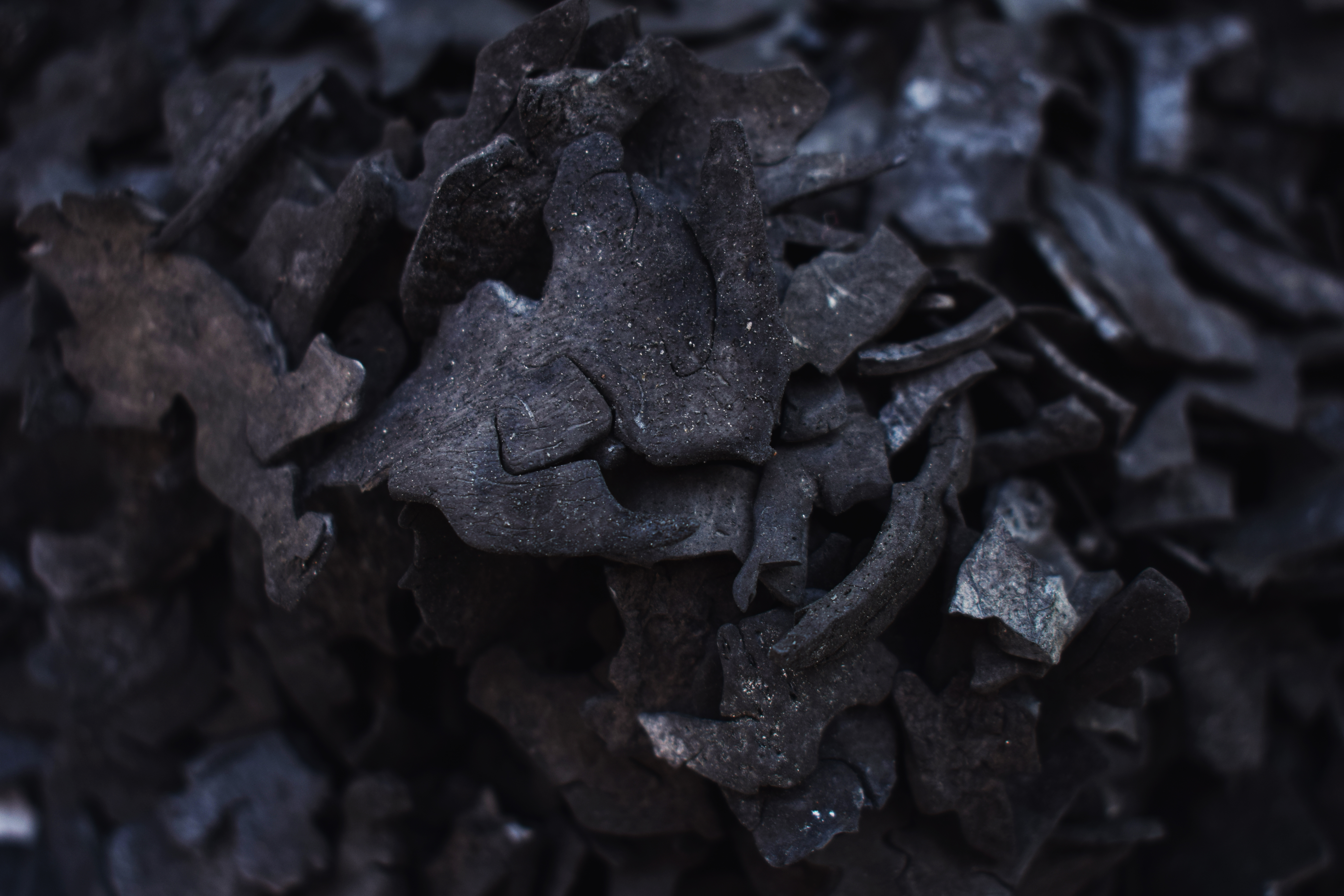 Coconut Shell Charcoal is a valuable product which is created out of coconut shell. It is the hardest part of coconut which located inside of coconut husk by protecting coconut meat. Normally coconut charcoal created by the different process of burning coconut shells from a mature coconut. These are mainly used to create active carbon.

Coconut shell is located in between the coconut flesh and coconut husk. Naturally created to protect the inner part of the coconut. It is used to produce various handicraft applications. Most of handmade decorative are created by using coconut shell due to their strength. 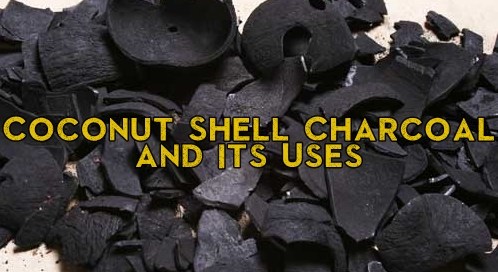 Due to its amazing moisturizer and purification qualities, coconut charcoal is also used to create soaps and these types of soaps are sensitive and good for skin also.

It can be used as a natural teeth whitener and this gives an amazing result. Those who are having dark and yellow teeth can use coconut charcoal to brush your teeth and you can get an instant result from this.

Due to the high heating capacity, it’s widely used for barbecue as an alternative for normal coal. Because of its good smell, most of the food producers in the food industry are now tend to use coconut charcoal to prepare traditional foods and barbecues. 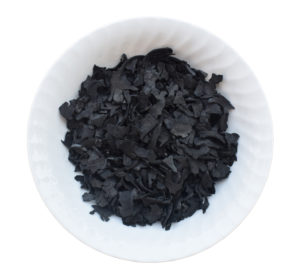