5 Cinnamon Health Benefits Which Will Change Your Life 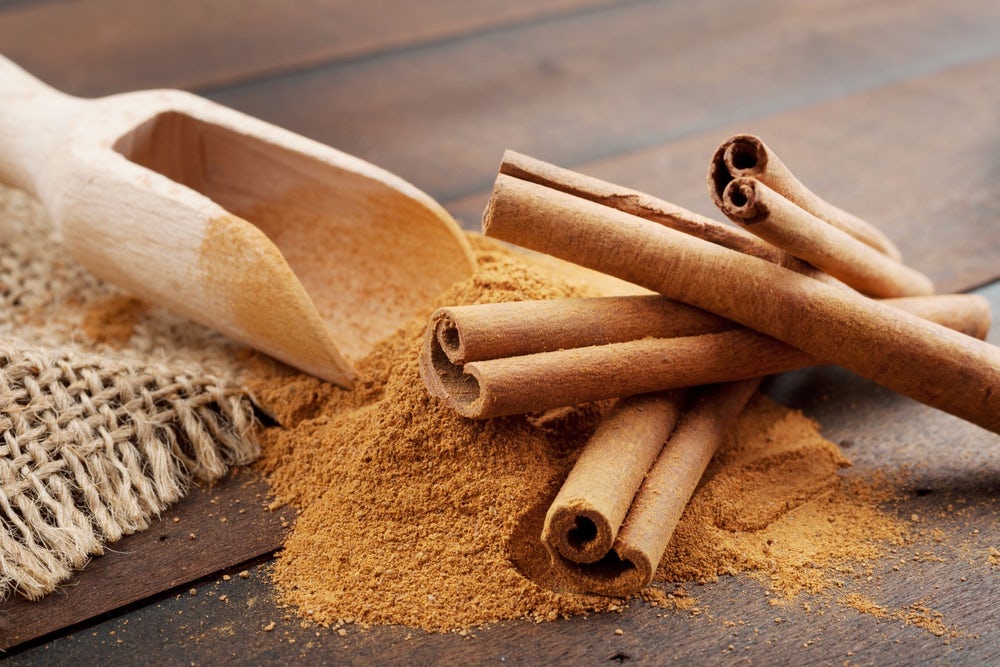 Cinnamon is a spice obtained from the inner bark of several tree species from the genus Cinnamomum. It is used mainly as an aromatic condiment and flavoring additive in a wide variety of cuisines, sweet and savoury dishes etc. The aroma and flavor of cinnamon derive from its essential oil and principal component, cinnamaldehyde. It is used as an essential ingredient in curries prepared in India due to its delicate aroma and spicy flavor. Also an essential ingredient in pastries and puddings. 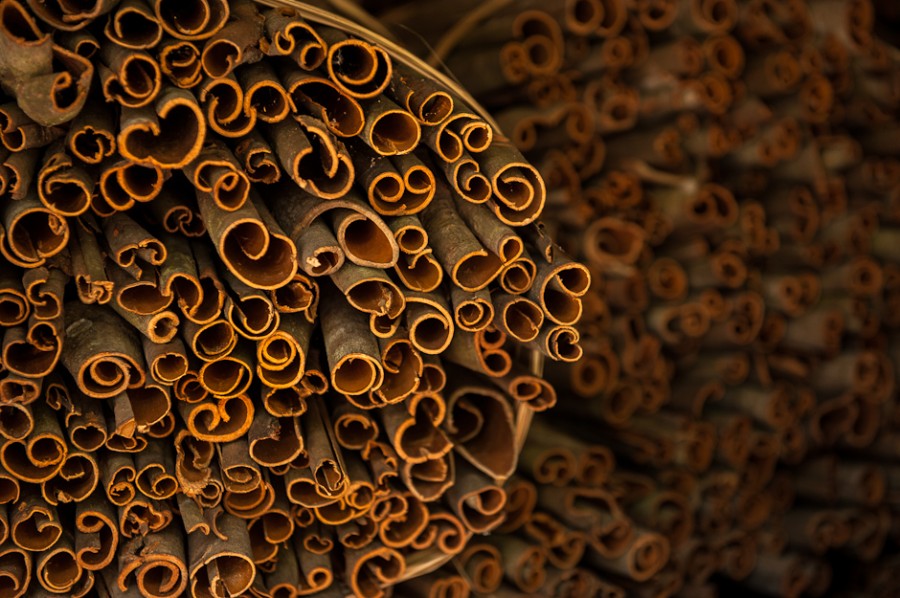 It is packed with a variety of protective antioxidants that reduce free radical damage and slow the aging process. The health benefits of cinnamon are attributed to the type of antioxidants called polyphenols, phenolic acid, and flavonoids. These compounds work to fight oxidative stress in the body, which can lead to disease formation when uncontrolled, especially as someone ages.

The health benefits include its ability to reduce many forms of oxidative stress, including the ability to limit nitric oxide build up in the blood and lipid (fat) peroxidation, which can both add to instances of brain disorders, cancer, heart disease, and other conditions. It can be also used as a natural food preservative.

The antioxidants in cinnamon have anti-inflammatory effects, which may help lower the risk of heart disease, cancer, brain function decline, and more. Because it lowers swelling and inflammation, it can be beneficial in pain management. 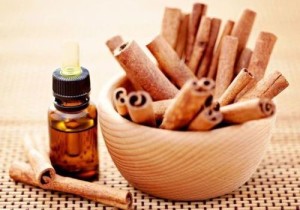 It is a helpful blood coagulant and prevents bleeding by helping the body to form blood clots. Increases blood circulation and advances bodily tissue’s ability to repair itself after it’s been damaged. This includes heart tissue which is in need of regeneration in order to fight heart attacks, heart disease, and stroke.

It is known to have an anti-diabetic effect. It helps lower blood sugar levels and also can improve sensitivity to the hormone insulin, which is the vital hormone needed for keeping blood sugar levels balanced. People with type 2 diabetes can experience significant positive effects on blood sugar markers by supplementing with it’s extract.

It’s protective antioxidant properties is that they can help defend the brain against developing neurological disorders, such as Parkinson’s and Alzheimer’s diseases.

It protects cognitive function and brain health is because it activates neuro-protective proteins that protect brain cells from mutation and undergoing damage. This further reduces the negative effects of oxidative stress by stopping cells from morphing and self-destructing.

Previous: Kitchen-Garden – Why make a kitchen garden? Steps to growing your own food.
Next: Are you in the habit of doing exercises? What makes exercise a healthy routine?