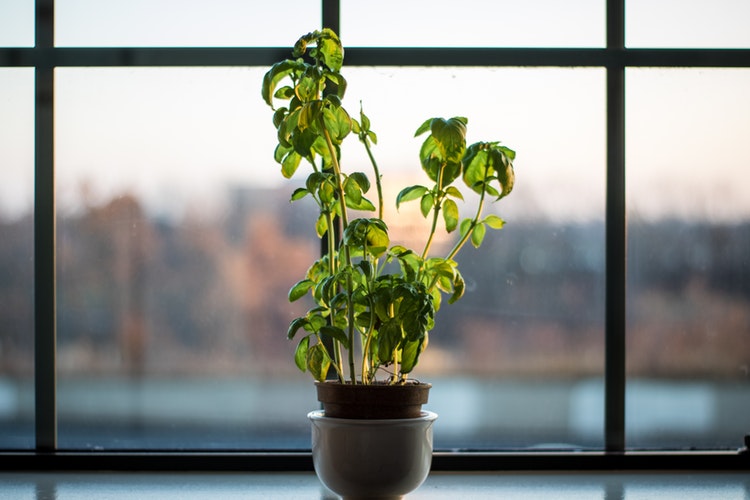 Ageing is an inevitable and will happen anytime in the future, which is unavoidable. It involves the changes such as physical, psychological, mental and social change. The symptoms of ageing are wrinkled skins, grey hair, and loss in vision. You probably can’t avoid these effects, but can surely delay them further. Delaying can be done through medications, natural home remedies and using Anti-Ageing Ayurveda Herbs. Anti-Ageing Ayurveda Herbs is the best home remedy for delaying the ageing process. It is an ancient tradition used since ages and a natural wisdom of health and healing. A process focused on the 3 doshas of a person – the vata dosha, kapha dosha, pitta dosha. It maintains a perfect balance with these 3 aspects, which therefore helps in staying young and healthy.

Ageing is the process of degeneration cells as you grow old. According to Ayurveda, few herbs can help reduce the symptoms of ageing by regenerating body cells. These herbs contains antioxidants that prevent the growth of free radicals in the body. Free radicals are toxic byproducts of oxygen metabolism that can cause significant damage to living cells and tissues in a process called oxidative stress.

Given below are 6 Anti-Ageing Ayurveda Herbs: 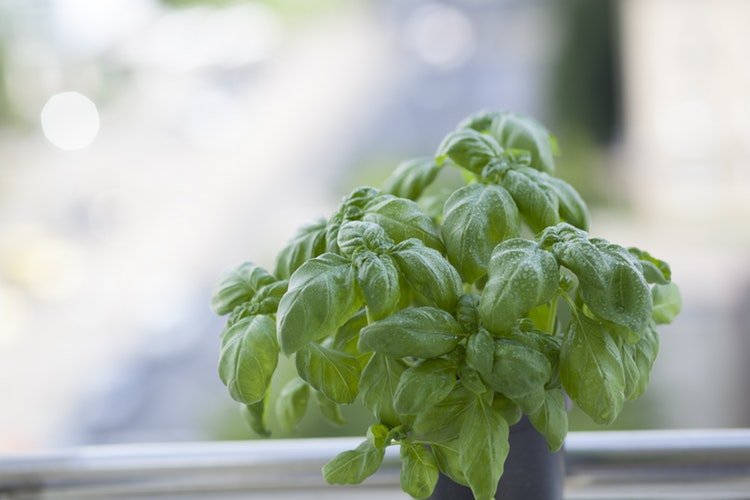 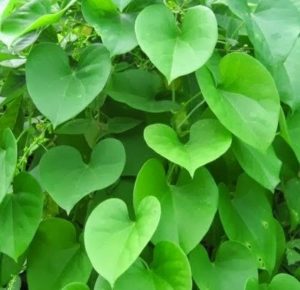 Known as Chittamruthu in Malayalam, Guduchi in Hindi and scientifically known as Tinospora Cordifolia. It is known to help restore our skin tissues and cure inflamed skin conditions due to its anti-inflammatory properties. Guduchi is also responsible for improving the mental clarity and boosting our immune system.

Amruth is used for diabetes, high cholesterol, allergic rhinitis (hay fever), upset stomach, gout, lymphoma and other cancers, rheumatoid arthritis, hepatitis, peptic ulcer disease (PUD), fever, gonorrhea, syphilis, and to boost the immune system. It contains chemicals which has antioxidant effects. Due to the antioxidants it increases the activity of the body’s immune system. 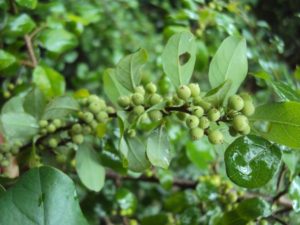 Known as Gulgulu in Malayalam, Guggulu in Hindi and scientifically known as Commiphora Wightii. It is a powerful herb and has a great influence on combating various diseases. A herb derived from the flowering tree Mukul Myrrh. Due to the anti-inflammatory properties it helps fight various ailments and prevent the growth of free radicals in the body. Guggul is made from the gum resin of the guggul tree, which is native to India. This tree has been used in Ayurvedic medicine for centuries. Ayurvedic texts dating back to 600 BC recommend it for treating atherosclerosis.

Today it’s resin is commonly used for high cholesterol, “hardening of the arteries” (atherosclerosis), and weight loss in people who are obese or overweight. Guggul contains plant steroids that lower cholesterol and triglycerides. One of these substances also decreases the redness and swelling that occurs in some types of acne. 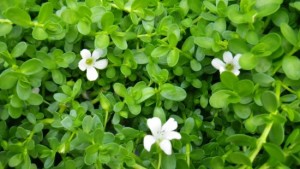 Brahmi scientifically known as Bacopa Monnieri is a memory booster, especially given for those suffering from age-related memory loss. It has a refreshing effects on brain, further boosting the brain health. Brahmi is an Ayurveda plant used in Indian traditional medicine for curing various ailments. 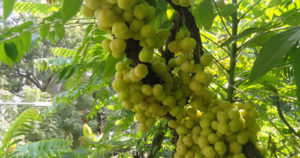 Amalaki or Amla scientifically known as Phyllanthus Emblica is an excellent source of Vitamins C and antioxidants which helps our body to fight various ailments. It prevents from age-related macular degeneration (vision problems) and cataract.

Indian Gooseberry has been called an Ayurveda wonder due to its various treatment like digestion, immunity, and even skin health. Due to its antioxidants it improves skin health by boosting the collagen and elastin production. Not only does it support the outer skin health, but even the inner skin which lines the gut, respiratory tract and the mucous membranes of the body. 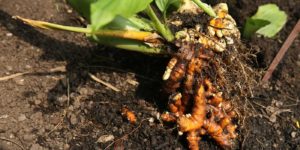 Turmeric known as Manjal in Malayalam and scientifically known as Curcuma Longa is widely used to make medicines in Ayurveda. It contains a yellow-colored chemical called Curcumin, which is often used to color foods and cosmetics. The compound curcumin in Turmeric has shown to possess a potent anti-ageing effect. It has anti-inflammatory properties and antioxidants that help keep diseases at bay. 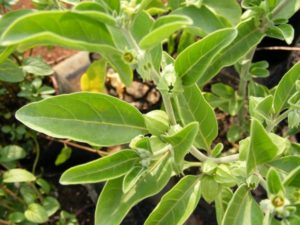 Indian Ginseng also known as Amukkuram or Ashwagandha in Malayalam and scientifically known as Withania Somnifera is a plant used in Ayurveda. The name ‘Ashwagandha’ is from the Sanskrit language and is a combination of the word ‘Ashva’, meaning horse, and ‘Gandha’, meaning smell. The root has a strong aroma that is described as “horse-like.”

The root and berry are used to make medicines which can treat various ailments according to Ayurveda. Ashwagandha is used for arthritis, anxiety, bipolar disorder, attention deficit hyperactivity disorder (ADHD), obsessive-compulsive dirorder (OCD), insomnia etc. It is also used to reduce side effects of medications used to treat cancer. Amukkuram is also used to reduce blood sugar levels in diabetics patients.

Ashwagandha is also used as an adaptogen to help the body cope with daily stress, and as a general tonic. Some people also use ashwagandha for improving thinking ability, decreasing pain and swelling (inflammation), and preventing the effects of aging. It is applied to the skin for treating wounds, backache, and one-sided paralysis (hemiplegia).

Previous: Chemmeen -Prawn Mapas – Kerala special prawn curry with coconut milk
Next: How can you identify if the honey is pure or adulterated?