The spice known to ancient world

Celery seed is a spice known to the ancient world.Its medicinal property is reported in Homer’s Odyssey written in the 7th century BC.The plant is closely related to carrot and parsley.The seeds are bitter and therefore in the olden days it was used mainly for therapeutic uses.

It is the dried seeds of a perennial herbaceous plant.Seeds are very small and dark brown in color.It is different from the vegetable herb of the same name which is popular in Western cooking especially for soups and salads.India is the main producing area for celery seed,with large bulk being cultivated in the states of Punjab.

Dried seeds give an oil with a yield of 1 to 2.5%.The main constituent of the oil is selinene,which is a dicyclic sesquiterpene. In fact the quality of the oil is measured in terms of selinene content ,out of which major portion is beta selinene and small portion alpha selinene. Along with this,there are other high boilers which all put together make a top quality oil. 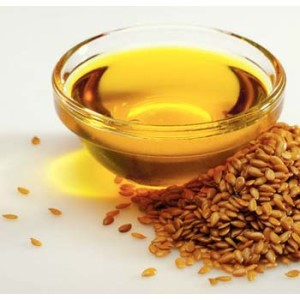 Celery also gives an oleoresin,which is very high in fatty oils.Oleoresin also contains the bitter constituent,phthalide,which are important in the overall quality.

Celery is known to be originated from the Mediterranean basin. Ancient studies shows that celery was cultivated for medicinal purposes before 850 BC. The seeds claimed medicinal purposes contribute to its volatile oils, contained in all portions, but mostly the seed.Woven garlands of wild celery are found in early Egyptian tombs. 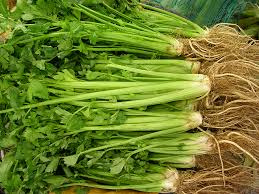