Cinnamon – The unknown leader among spices 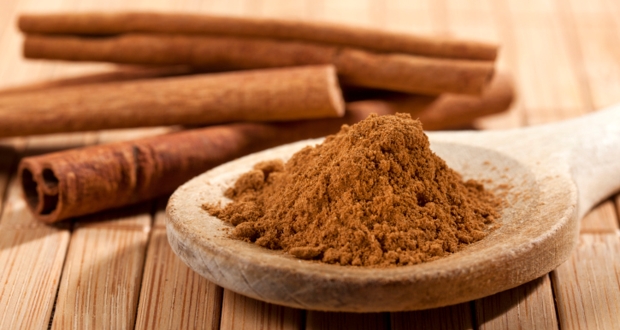 Cinnamon is one of the highly prized spice that has been in use since biblical times for its medicinal and culinary properties. 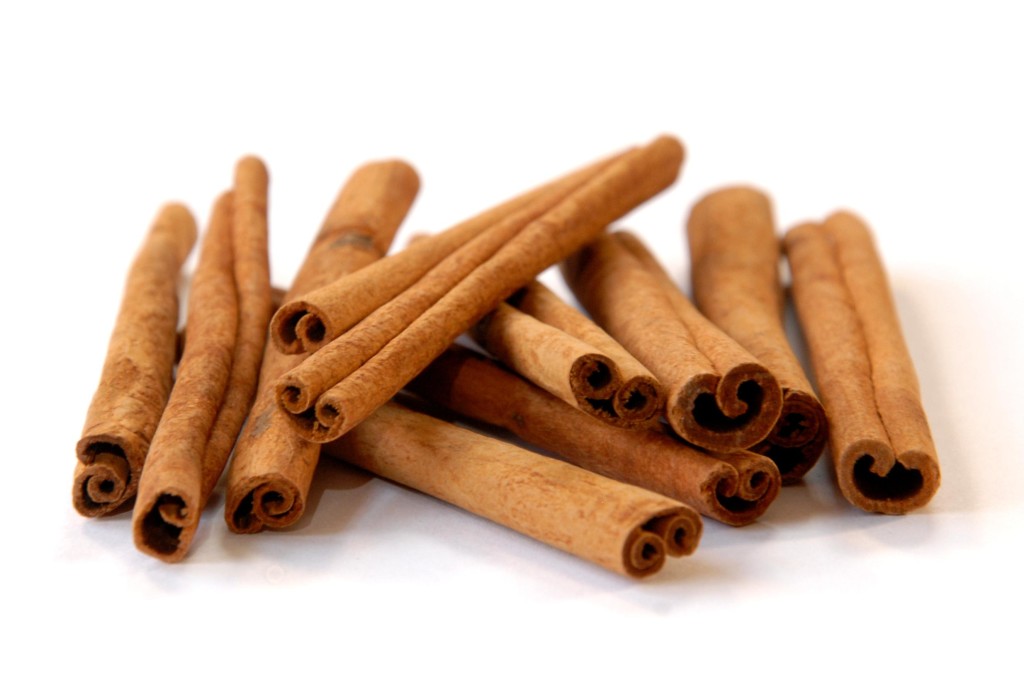 This sweet-flavored and delightfully exotic spice stick is obtained from the inner bark of cinnamomum trees. Once the outer bark is scraped off, the inner bark is bruised with a brass rod and peeled off from the tree.

This bark is then sliced into long stripes and rolled into quills by hand and allowed to dry under the sunlight. The processed bark will dry completely in six to eight hours. Once dried, the bark is cut into 5- to 10-cm in lengths for sale.

Cinnamon is of two different types, namely Cinnamomum zeylanicum, regarded as “true cinnamon” also known as Cinnamomum verum, is native to Ceylon (Sri Lanka)  and Cinnamomum cassia which is found in China and Southeast Asia. Both these varieties have subtly different flavors.

Diabetes is a chronic disorder in which your blood sugar (blood glucose) is too high. If your blood sugar level stays high for a prolonged period of time, it could have a negative impact on your health. It increases the risk for kidney disease, stroke, nerve damage and heart diseases. Cinnamon may regulate blood sugar, making it a great choice for diabetic patients.

It helps in anti-clotting of blood

Blood clotting, or coagulation, is an essential process by which excessive bleeding is curtailed when a blood vessel is injured. Typically, your body will dissolve the blood clot after the injury has healed. Sometimes, clots form on the inside of blood vessels without an obvious injury may not dissolve naturally. This can cause coronary and peripheral arterial diseases. 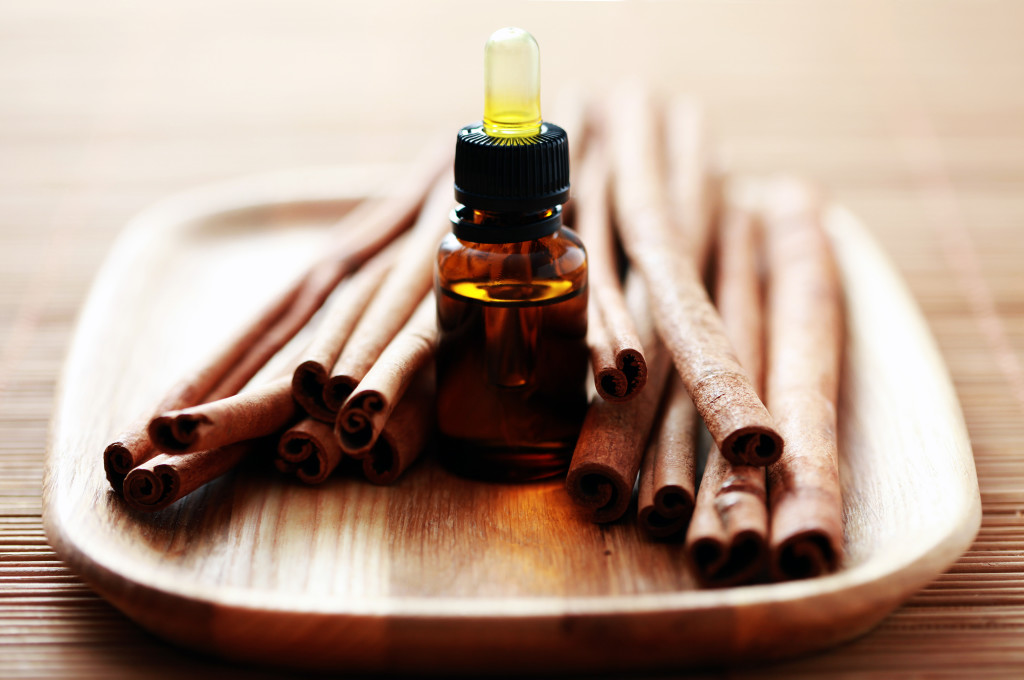 It aids in digestion

Cinnamon is known to be carminative, which is a substance that relieves intestinal gas. Cinnamon extracts have been used medicinally to treat gastrointestinal problems and to calm the stomach. It is a carminative agent that breaks up intestinal gas and thereby combat diarrhoea and morning sickness.

The digestive properties of this plant is due to the presence of essential oils with food disaggregating properties. These oils can help in digestion by stimulating saliva and gastric juices to facilitate digestion.

Cinnamon oil and cinnamon extract have anti-bacterial, anti-fungal and anti-parasitic qualities. Microbes are nothing but microorganisms which are so small that millions of them can fit into an eye of a needle. They can be viruses, bacteria, fungi, filamentous molds etc. Cinnamaldehyde present in the cinnamon is responsible for its broad spectrum of antibiotic like action.