Cloves : The Most Underrated Spice Which Needs More Recognition 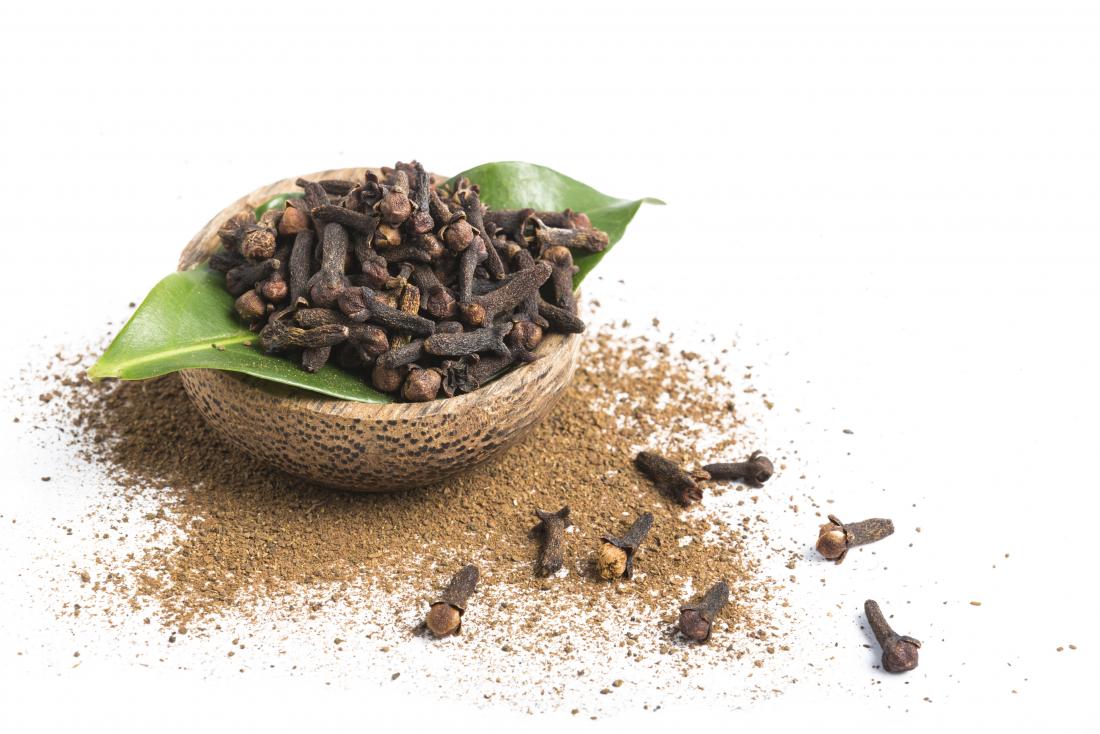 Cloves are one of the spices indigenous to Asian countries like Indonesia, India, Pakistan, and even areas of East Africa. It is native to the Maluku islands in Indonesia. They are a popular flavoring agent used in a variety of ways across the world, particularly in Asia. It forms the culinary base in a number of different Asian cuisines. Today, they are very important commercial crop all around the world. 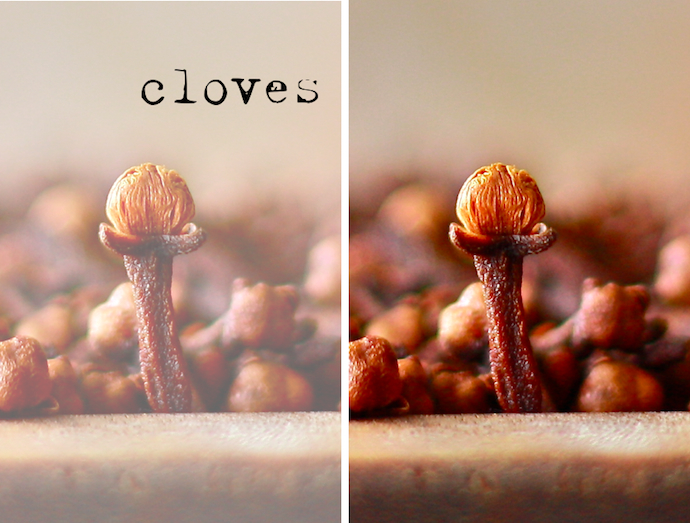 Cloves (Grambu) are a very common type of spices that are extensively used for cooking and other purposes. It is also prominently used in Cigarettes to add flavour. Also used to make oil, as an antiseptic and even for other medicinal purposes. Its flavour is due to the presence of a compound called Eugenol which has a very strong aroma. Apart from the seasoning benefits, Cloves are also well known for their health benefits and have been traditionally used as a component in preparing remedies for many diseases. 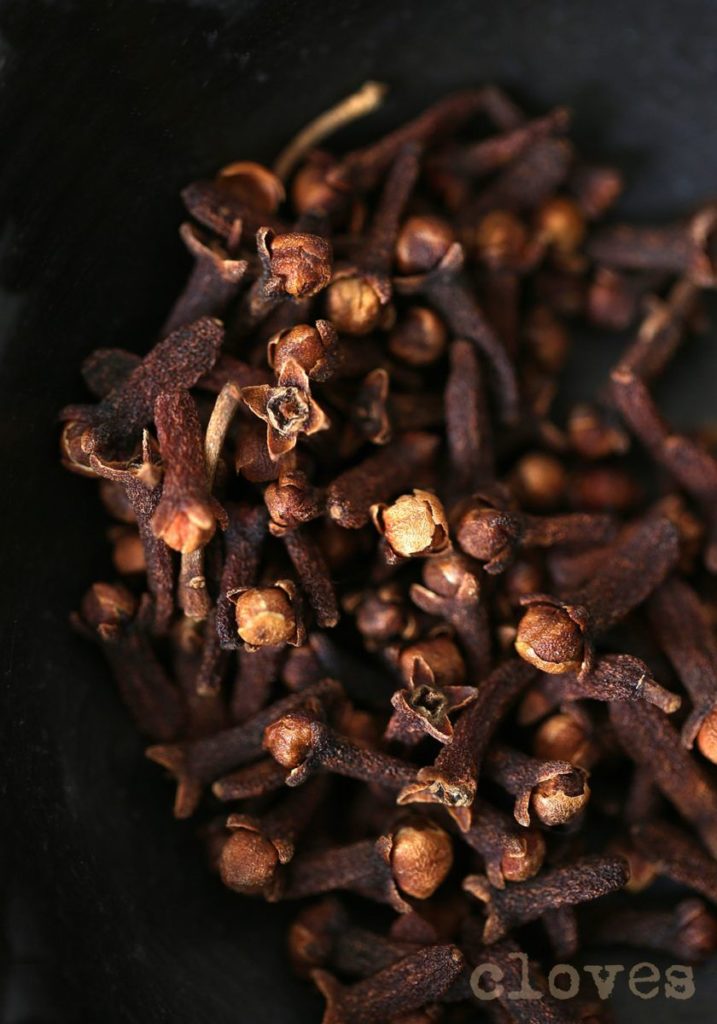 They help to improve digestion by stimulating the secretion of digestive enzymes. Also good for reducing flatulence, gastric irritability, dyspepsia, and nausea. They can be roasted, powdered, and taken with honey for relief in digestive disorders.

By consuming cloves on a daily basis you can treat common problems like cough. You can do this by including them in your dishes and also as refreshments at any time of the day.

The extracts of cloves were potent enough to kill those pathogens. It’s extracts are also effective against the specific bacteria that spread cholera.

Clove oil has been found very potent for acne removal. It is often blended with face packs or massage creams for application on the skin. They give a tingling sensation when applied to the skin. The reason behind the sensation is the potent nature of clove oil. The essential oil obtained from the clove plant flower has great purifying properties. It helps to eliminate the inflammation caused due to painful pimples. Also helps get rid of the bacteria that increase the chance of skin breakouts. 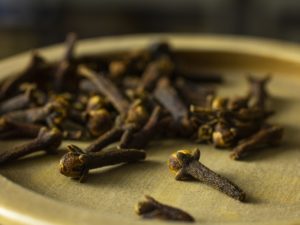 They contain high amounts of antioxidants, which are ideal for protecting the organs from the effects of free radicals, especially the liver. Metabolism, in the long run, increases free radical production and lipid profile, while decreasing the antioxidants in the liver. The extracts are helpful in counteracting those effects with its hepatoprotective properties. 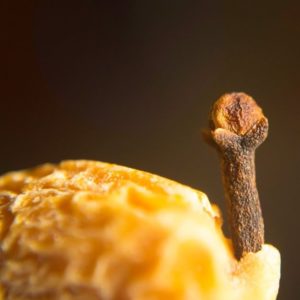 Clove oil should not be used directly; instead they must be diluted either in olive oil or in distilled water. These oil is generally considered to be safe. There are two major components present in clove extract oil: Eugenol and B-Caryophyllene. These compounds were particularly effective against fibroblasts and endothelial cells.

Which are the top 5 most expensive spices in the world ?

Previous: Flax Seeds – Healthy Tiny Seed With Wonderful Nutritional Gift.
Next: Cardamom: The 3rd Most Expensive Spice In The World 2018