Ginger – The spice with a healing touch 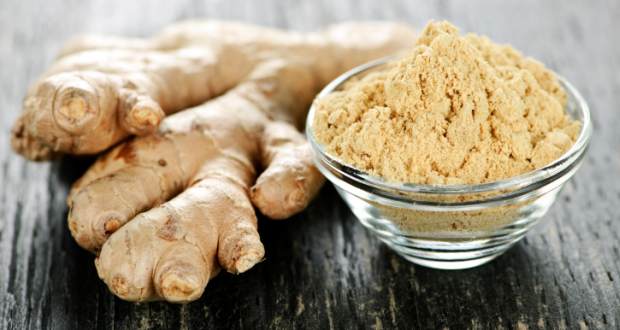 Ginger is an underground rhizome with a firm, striated texture. It is a common ingredient in Asian and Indian cuisine. It’s used all over the world in a variety of world cuisines from chili crab, curries to ginger confectionary and ginger biscuits.

But apart from all the flavour it imparts to dishes, ginger also has a number of health benefits. It is loaded with nutrients and bioactive compounds that have powerful benefits for your body and brain. 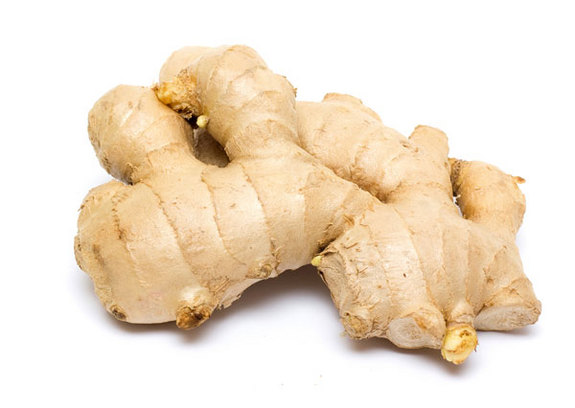 Did You Know ? The flesh of the ginger rhizome can be of three different colours namely yellow, white or red depending on the variety. It is covered with a brownish skin that may either be thick or thin, depending upon whether the plant was harvested when it was mature or young.

Fresh ginger is best. Its thin skin can be scraped with the back of a spoon and then cut, grated or pounded to mix into soups, sauces and stews.

It helps in digestion

In ayurveda, diet is the basis for a healthy body and mind. If your digestion is working properly then, according to ayurveda, diseases cannot take root in your body. Fresh ginger contains many natural enzymes that in turn improve the absorption of nutrients and digestion. It stimulates the digestive “fire” by helping the body to release the proper enzymes to break down food so nutrients can be easily absorbed in to the body. 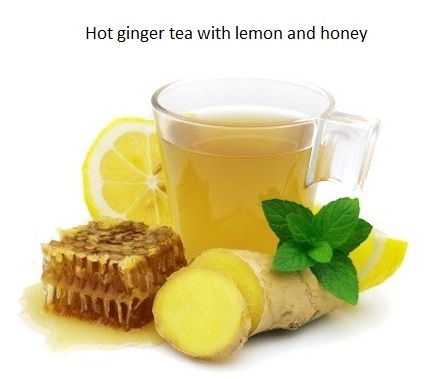 Ginger tea : To make ginger tea, slice some ginger root, put it in a tea ball and place in a teapot. Pour boiling water over the tea ball and let it sit for ten minutes. A few drops of lemon juice would give it a pleasant taste. Sweeten it with honey.

Useful against Nausea and Vomiting

According to studies, ginger can treat sensations of nausea, due to motion sickness , seasickness, etc. Nausea is a feeling of unease and sickness that is hard to put words too, but that at some point another most of us have been all too familiar with. Often times the pre- curser to vomiting, is a miserable thing to experience. Some of the common causes behind vomiting are overeating, drinking too much alcohol, food poisoning, stomach flu, emotional stress, pregnancy, and motion sickness. Chewing on a small piece of ginger can help reduce the sensation of nausea and vomiting.

Arthritis, is generally treated with anti- inflammatory drugs. But side-effects of some can be severe. Ginger is an effective natural anti-inflammatory that helps reduce pain and inflammation. Ginger has been used for thousands of years in Ayurvedic medicine in India as a natural anti- inflammatory food. Ginger contains chemicals that work similarly to some anti–inflammatory medications, the benefits of ginger for arthritis pain are nothing but amazing. 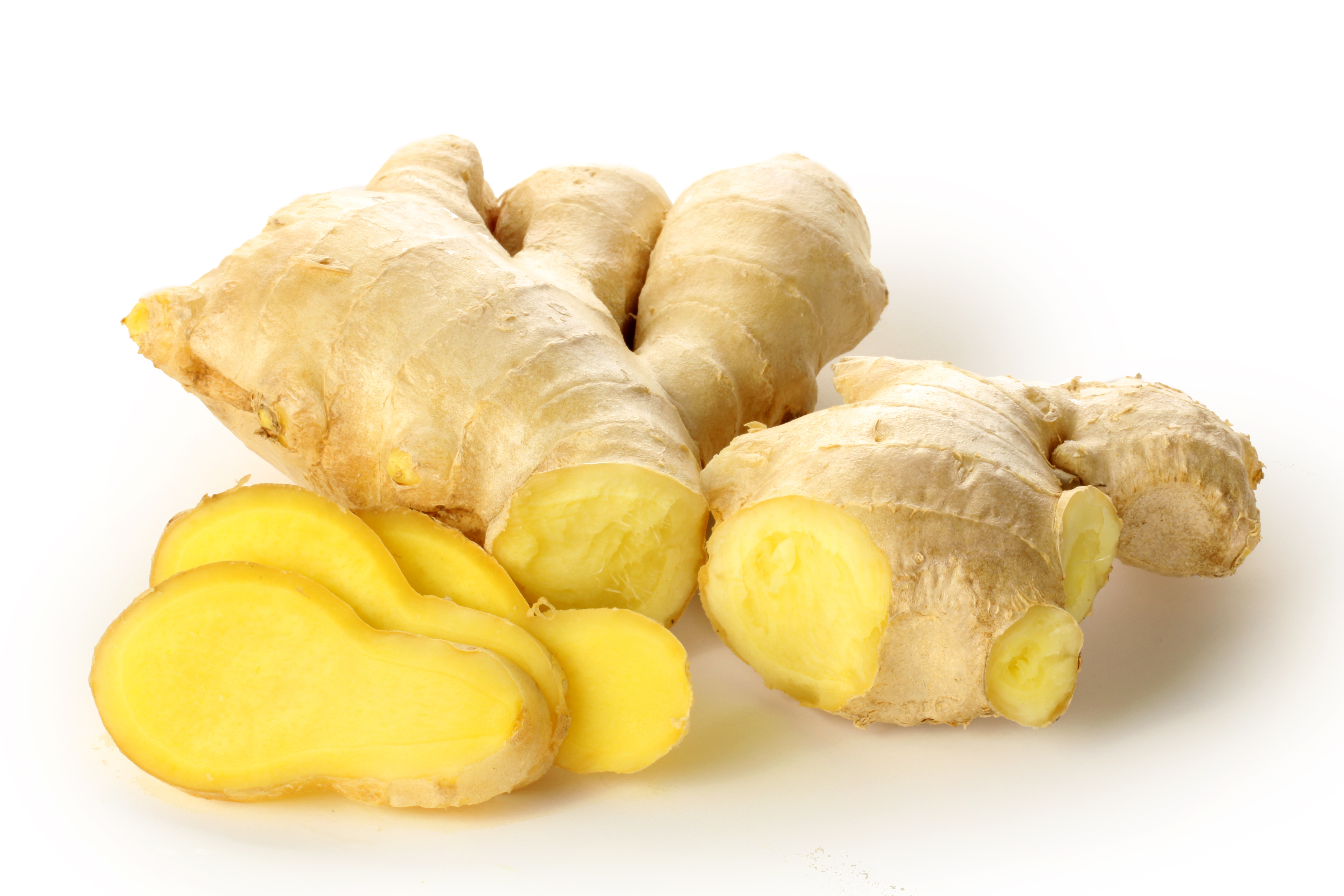 Over weight may be caused by a sluggish digestive system due the diminished production of stomach acids. Improper digestion of foods leaves them fermenting in your digestive tract, and can contribute to weight gain.

In this case ginger can act as an appetite stipulant, getting your digestive juices revved up so that you are able to digest your meal better. Again it acts as a fat burner, specifically helping to make sure that the weight you’re losing is from fat, and not just general weight or water loss.