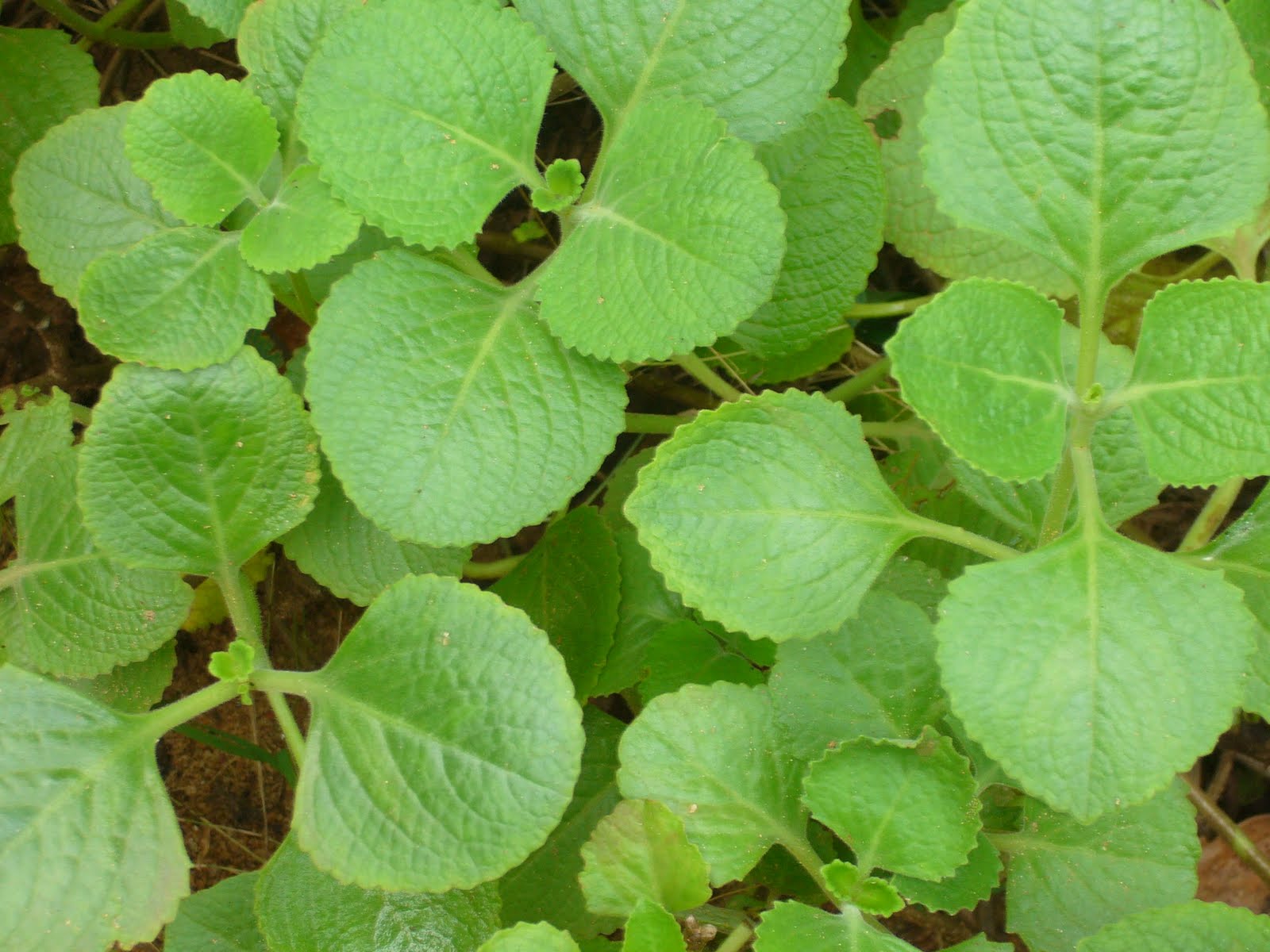 Indian Borage belongs to the category of herbs with beautiful sculpted leaves. Botanical name of this plant is ‘Plectranthus amboinicus’.

Due to its therapeutic properties, they are grown as a potted plant in households. Indian Borage is also known as Mexican Mint. It is commonly seen in south Indian states like Kerala and Tamil Nadu. In kerala its called by the name ‘Panikoorka‘. In Tamil Nadu it is commonly known as ‘Karpooravalli‘. It is an Ayurvedic herb with faster growth and requires less amount of water. Panikoorka or Indian Borage is considered as an efficient natural medicine for children. 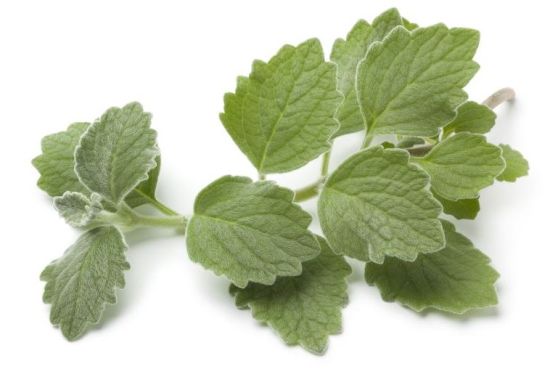 It has a pungent aroma and grows up to a height of 55 cm. Fleshy stem is about 30-80 cm long with long rigid hairs. The leaves are heart shaped with scalloped edges, entirely covered with short fine hairs.

It can be used as a flavoring agent for meat and vegetable dishes. Dried ones can be used in soups, stews and other meals. The leaves are also known for their traditional medicinal uses. It is useful for the treatment of coughs, sore throats and nasal congestion.

The leaves of Indian Borage are commonly used in India and Southeast Asia for the treatment of coughs and sore throat. It can be used as an effective natural expectorant. It is useful for curing cough and bronchitis in children. It is also an excellent remedy for excess phlegm. Boil the leaves for 5 mins in 1 cup of water. After cooling, 2 teaspoon of this decotion can be given to children for curing cough and sore throat.

The essential elements present in this herb can have positive effect on respiratory issues. Expectorant property of these leaves eliminates mucus and phlegm from the respiratory tract and clear out the sinuses. This prevents bacteria or other disease causing micro organisms from lodging and developing in the respiratory tracts.

One of the common symptoms of cold or flu is fever. Once the fever breaks, it is seen as a sign that the immune system is making some headway. Indian Borage is known for its sudorific qualities, that is it can stimulate sweating which helps to clear out the toxic substances through skin and accelerates the recovery process.

Helps to reduce stress and anxiety

This is one of the lesser known fact about the Indian Borage. Some minerals and organic elements in this herb exhibits a mild sedative quality. Herbal tea prepared from Indian Borage leaves are offered to people with chronic stress or anxiety to induce relaxation, healthy-restful sleep and peace of mind.

The oil from Indian borage leaves has a high concentration of omega-6 fatty acids, such as gamma-linoleic acid. The presence of this specific volatile compounds can reduce arthritis by increasing joint regeneration. This is effective for athletes or those suffering from osteoporosis who have regular impact stress on their joints and bones.

Indian Borage leaves is rich in ascorbic acid, which acts as an important element in boosting the immune system. The presence of carotenoids and Vitamin A can play a significant role in reducing oxidative stress and preventing macular degeneration in the eyes, thereby improving the eyesight.