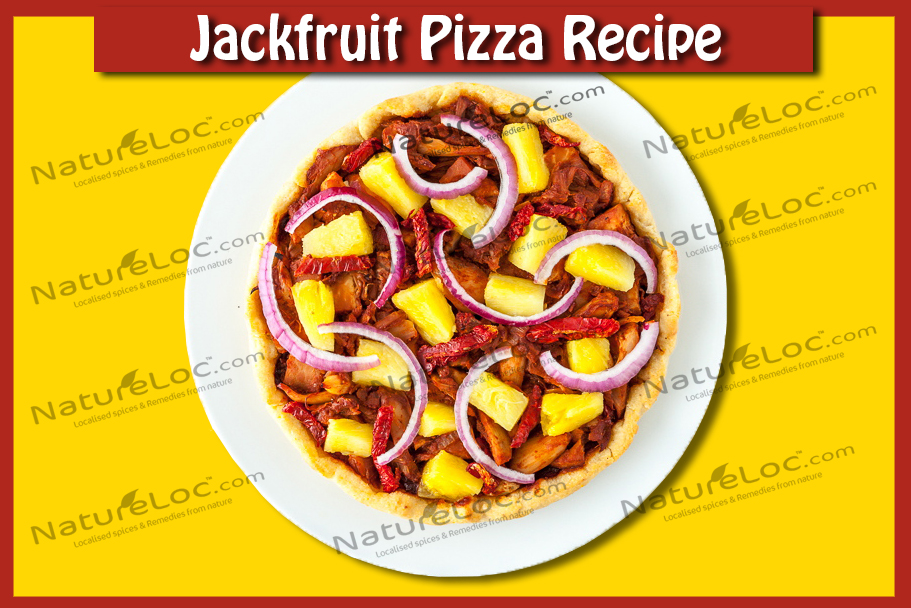 I’ve been on vacation in Kirkjufell, Iceland since last week and as I settled into the calm and peace of downtime with Benji (my dog; a beagle). I took out my MacBook Pro and went through my mails. The time away has been restorative and rejuvenating. After feeling like a frazzled ball of stress for the past month or so, I finally feel like myself again.

We’ve spent the last two days hiking the majestic Kirkjufell mountain, and I’ve never been more grateful for vacation. If you haven’t been to Iceland and you have the chance to go, I cannot recommend it more. It’s one of the most beautiful 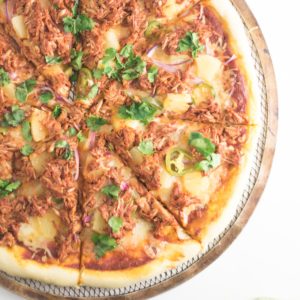 places I’ve ever seen, and everyone we’ve met has been refreshingly kind. This mountain is shown in the famous TV series The Game of Thrones, I think you must be aware of that by now.

While I was in Iceland, I was craving badly for pizza’s. After thoroughly scrutinizing the streets of Reykjavik, I finally found this small shop down the street. And I was left totally flabbergasted, when on the menu, I found Jackfruit Pizza. The tantalizing fragrance of fried jacfruit pieces left me totally awestruck. After finishing, I called upon the waiter and said in Icelandic, “Afsakið mig! geturðu sagt mér uppskrift þessa pizza” (Exuse me! can you tell me the recipe for this pizza). The waiter then called their chef and he was so kind enough to share with me the Jackfruit Pizza recipe.