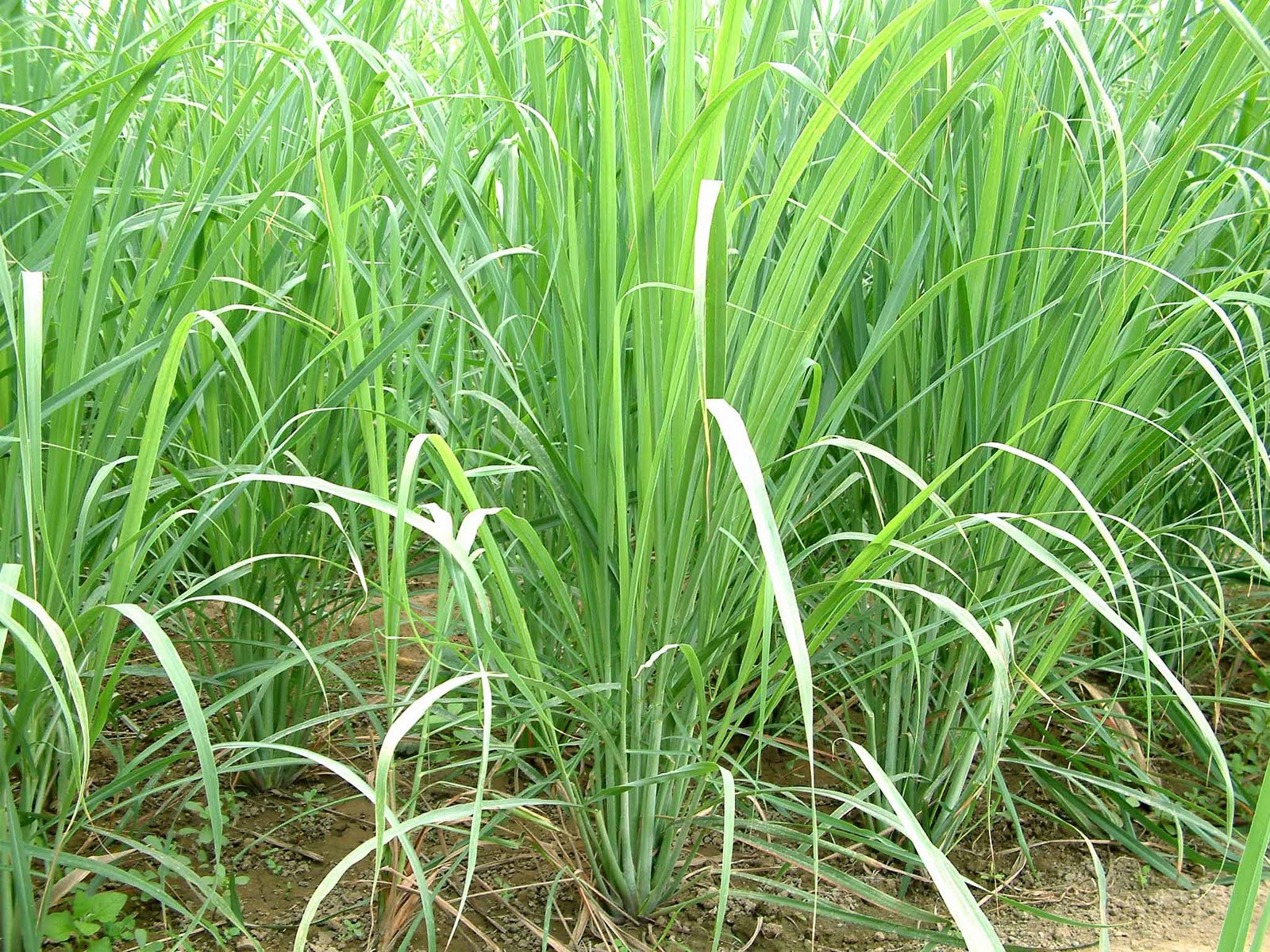 Because of its potent flavor this, herb is used as a flavouring agent in various Asian cuisines. The plant grows in dense clumps and exhibit similar features like bright-green and sharp-edged leaves as grass. 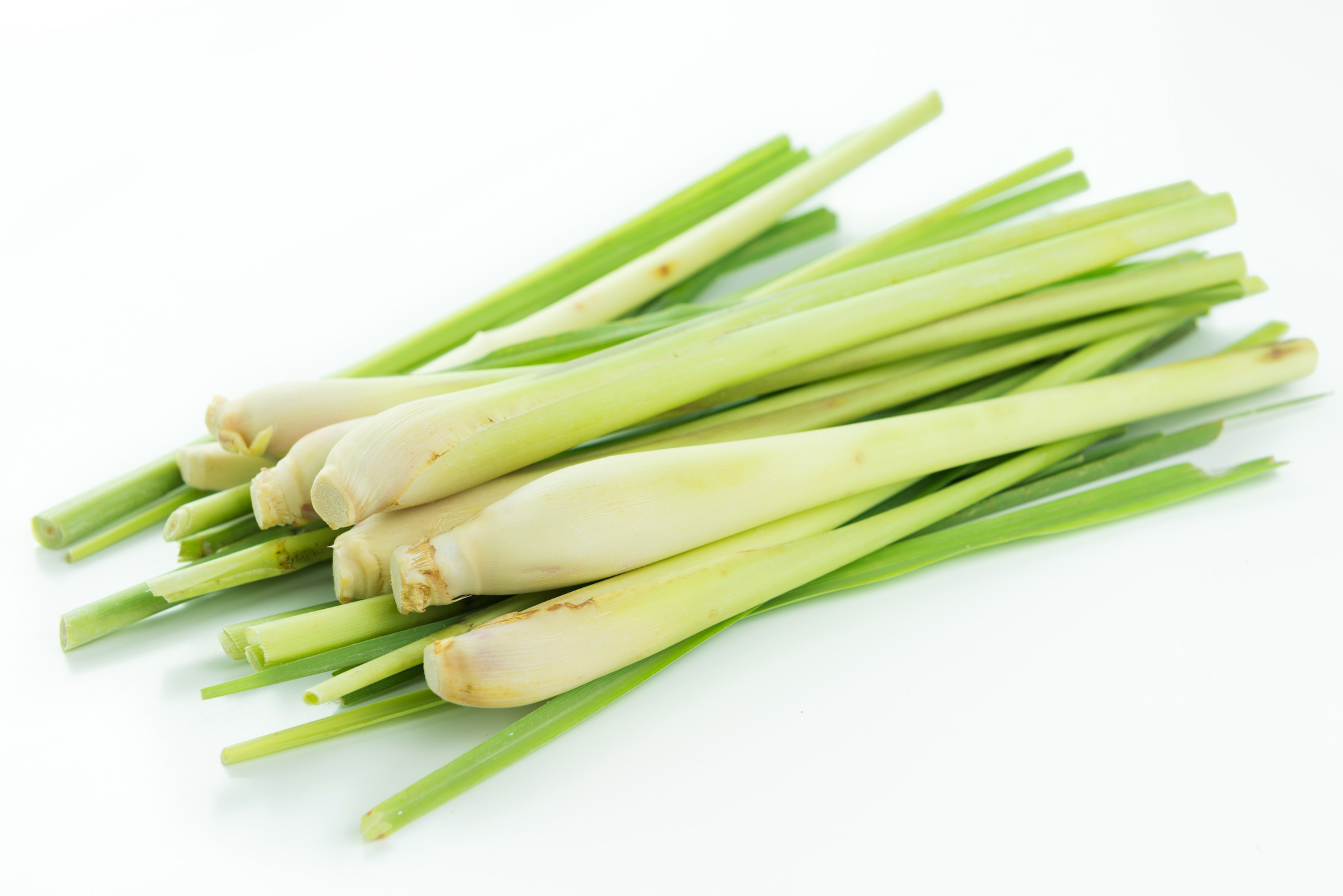 Lemongrass plants have a usual height of three feet or one meter. There are about fifty varieties of lemongrass known to man. Most of them are suitable for consumption or medical use.

Dried lemongrass is taken through a process called steam distillation for the extraction of lemongrass essential oil. Scientific name of lemon grass is Cymbopogon Citratus or Andropogon Citratus. Chinese and Thai recipes make use of lemongrass as a flavouring agent. As in the case of any other grass it grows and spreads very fast, hence it is a profitable and common item in organic and mainstream markets. 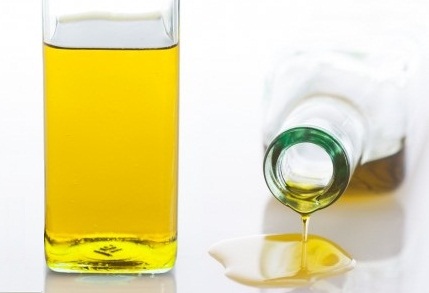 Lemongrass oil is obtained from the leaves of the plant. The oil has thin consistency, pale or bright yellow color and a strong, fresh, lemony, and earthy scent. Lemongrass oil smells like lemon with a milder and sweeter taste. Lemongrass oil has a lot of therapeutic and other health benefits.  Lemongrass tea is also used as a home remedy for various health issues

It helps in digestion

Lemongrass oil is rich in antiseptic compounds which can effectively kill bad bacteria and parasites present in the digestive tract and helps to repopulate the good bacteria in the colon. Also the antimicrobial properties of the oil help to relieve gastroenteritis ( a medical condition caused due to the inflammation of the gastrointestinal tract that involves the stomach and small intestine). Thus lemongrass oil is helpful in treating the digestive health problems such as indigestion, stomach spasms, vomiting, constipation and bloating.

The use of lemongrass oil, reduce the absorption of cholesterol from the intestines due to the presence of anti-cholesterol and anti-atherosclerosis compounds.  Since it helps in the oxidation of LDL Cholesterol in the blood, the chance of atherosclerotic plaque buildup is diminished. (Atherosclerosis is a condition in which deposits of fatty material, called plaque, build up inside the walls of arteries, reducing or completely blocking blood flow.). The presence of potassium in the oil also lower and regulate blood pressure. 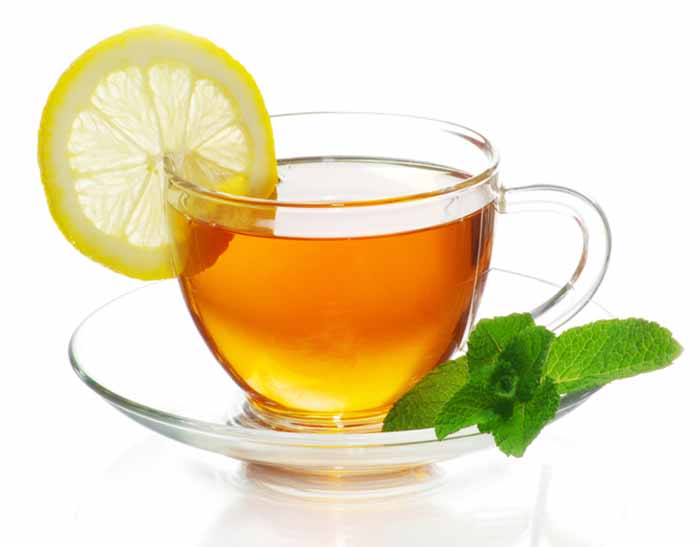 How to make Lemongrass tea ?  Cut off the root end and bruise the base of the lemongrass stalk with a rolling pin. Tie the stalk in a knot. Place it in the cup with cinnamon and appropriate sweeteners. Pour boiling water and add a tea bag. As the water turns to golden brown, add five to six drops of lime juice.

Good for cold and flu

Lemongrass oil is rich in vitamin C that helps to boost our immune system. It equips our body to cope with fever, cough and other cold and flu symptoms due to the presence of antibacterial and antifungal compounds. It can provide relief against muscle pain as well as joint pain resulting from a cold or a flu.

Arthritis is defined as a form of joint disorder characterised by the inflammation of one or more joints. Lemongrass is known for its anti-inflammatory as well as pain relieving qualities. An enzyme called cyclooxygenase-2 is known to be the cause of inflammation, which results in joint pain. The anti inflammatory qualities of lemongrass suppress the activity of cyclooxygenase-2. Hence it is very much helpful for the treatment of arthritis.

Previous: Natural Remedies/Herbs for Urinary Tract Infection.
Next: Lifestyle diseases – How common is the problem?