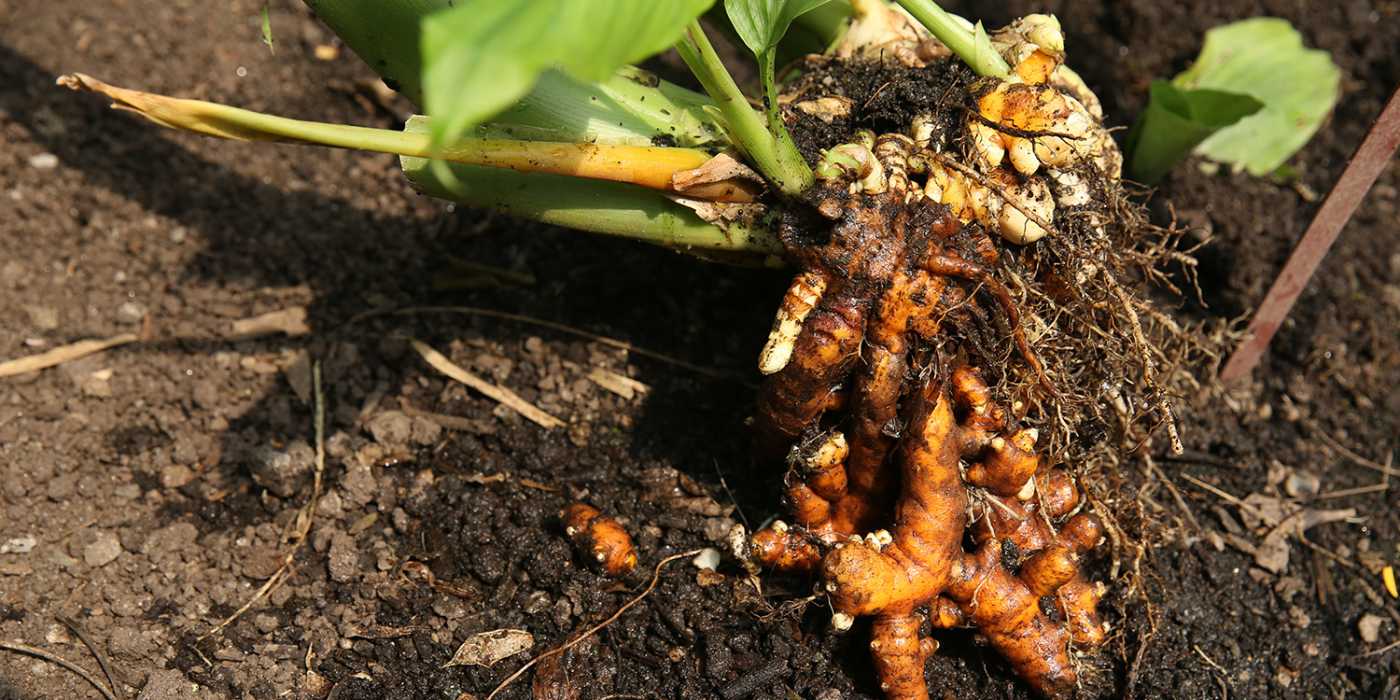 Turmeric (Manjal Curcumine) is a mild digestive, being aromatic, a stimulant and a carminative Turmeric is one of nature’s most powerful healers. The active ingredient in turmeric is curcumin. Tumeric has been used for over 2500 years in India, where it was most likely first used as a dye. The medicinal properties of this spice have been slowly revealing themselves over the centuries. Long known for its anti-inflammatory properties, recent research has revealed that turmeric is a natural wonder, proving beneficial in the treatment of many different health conditions from cancer to Alzheimer’s disease. An ointment base on the spice is used as an antiseptic in India. Turmeric water is an Asian cosmetic applied to impart a golden glow to the complexion.

Turmeric (Curcuma longa) and several other species of the curcuma genus grow wild in the forests of Southern Asia including India, Indonesia, Indochina, nearby Asian countries, and some Pacific Islands including Hawaii. All of these areas have traditional culinary and medicinal uses going back to pre-history. In the Indian Ayurveda system of herbal medicine, turmeric is known as strengthening and warming to the whole body. 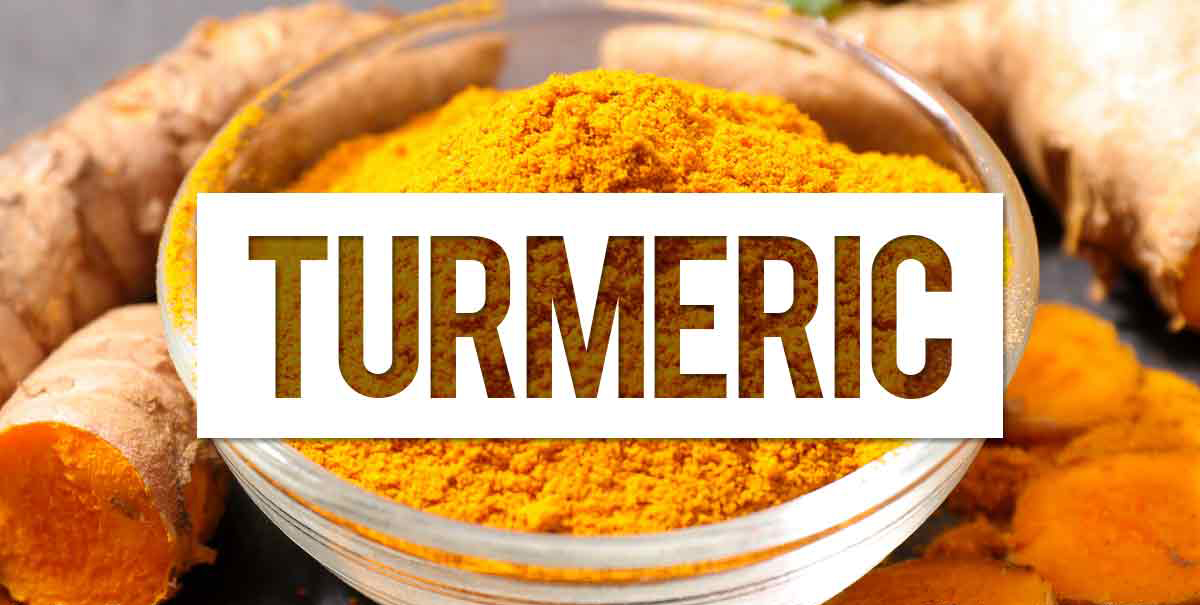 Since ancient times, turmeric has been used as a traditional medicine and for beauty care. In Ayurvedic system of Indian medicine, turmeric is an important herbal medicine prescribed for various diseases. In fact, turmeric is even used in modern times to plug radiator leaks in water-cooled radiators. The various uses of turmeric are as follows :
Food Additive 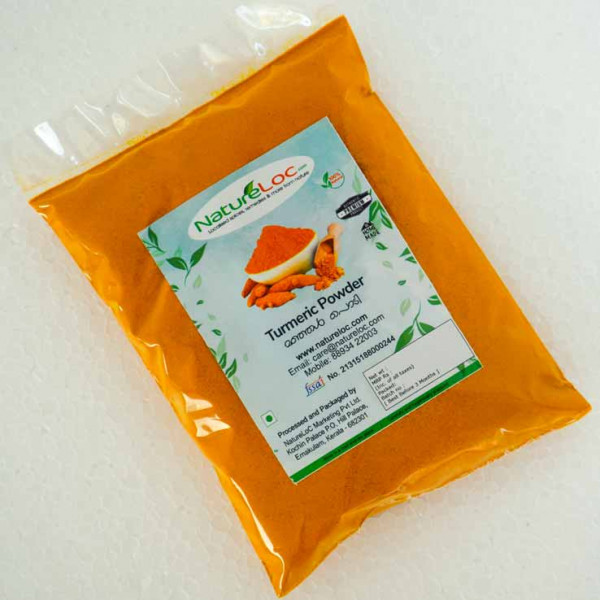 Medicinal
Turmeric is used for treating digestive disorders.
Raw Turmeric juice is used to treat hyper acidity and indigestion.
The juice of raw turmeric also acts as a blood purifier.
Curcumin – an active component of turmeric, has anti-oxidant properties and so turmeric is used in alternative medicine. Turmeric is used for cuts and burns as it is believed to have antiseptic effects and promotes healing. Curcumin also has an anti-inflammatory effect by reducing histamine(hormone) levels.
The flouride present in turmeric is essential for teeth.
Turmeric also has a protective effect on the liver and also in atherosclerosis. 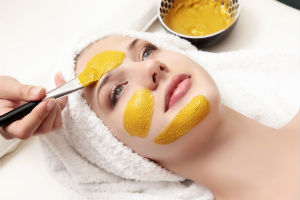 Cosmetics
The juice of raw turmeric is applied to the skin as a paste, kept for around thirty minutes and then washed off. It adds glow to the skin.
It is an essential ingredient of the traditional bathing ritual of Indian marriages where it is applied along with sandal wood paste before the bath.  It is believed that regular bathing in water containing turmeric reduces growth of body hair.
Regular turmeric use is said to make the skin fair, soft and smooth.
Turmeric is used for spots caused due to pigmentation or blotches and also for diseases like eczema. As a tester for Acids and Alkalies Unglazed white paper is saturated with an alcoholic solution of curcumin. When dried, this paper is used for testing of alkalies, acids and boric acid. 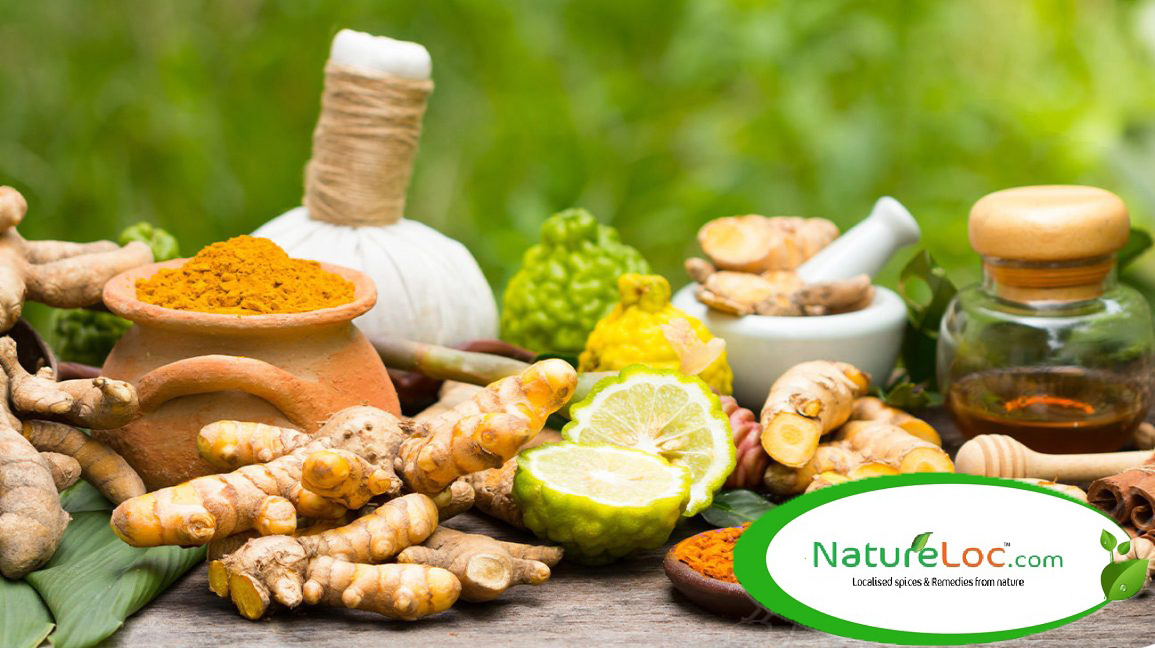 Previous: Mint Leaves – One Of The Oldest Seasoning And Flavoring Agent
Next: Navadhanya Powder -Navadhanya Podi An all Age Health Expert