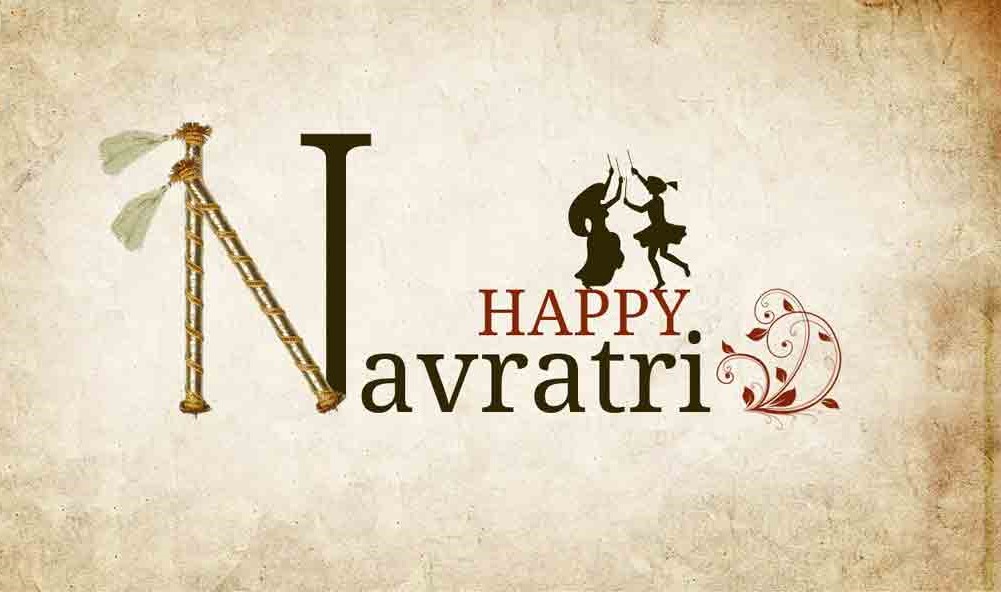 Navratri – Born and raised in a metropolitan city like Mumbai, I had a lot friends from various diverse cultural backgrounds. Hence I know a lot about each culture’s background, be it a bengali or a gujju. One fine evening, while walking down the c-shaped Marine Drive, with a bunch of my friends, I curiously asked them, “Is Navratri a Gujarati thing?”. Until now, I thought Navratri was a Gujarati tradition. This started a long conversation on the picturesque promenade of Marine Drive on how these 9 days of festivities were celebrated across the different states of India. Despite the same basic background story – Good Winning over the Evil – each state celebrated the festival; Navratri – The Nine Sacred Nights differently in its own way.

Given below is how each states celebrates in its own way: 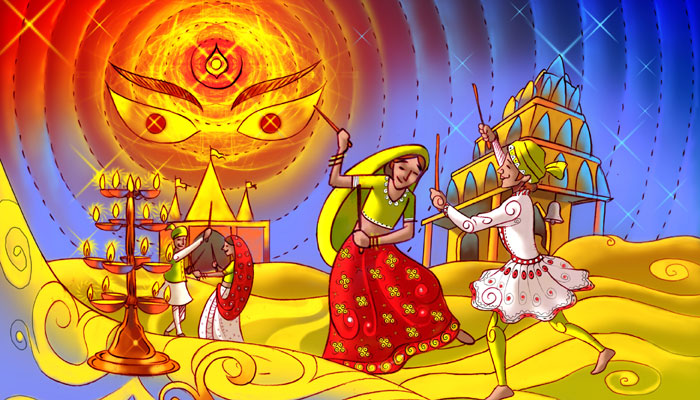 In the state of Maharashtra, Navratri symbolizes new beginnings for Maharashtrians. Hence this is considered to be an auspicious time for buying property or signing new business deals. On this festival, married women invites their married friends over their homes; they apply haldi (turmeric) and kumkum (combination of dried turmeric and slaked lime and hence the yellow color is turned to red color) on their forehead and exchange gifts with each other. Same like Gujarat, all the nine nights is celebrated with garba and dandiya. (these are a form of traditional dance originated in Gujarat)

Have you ever been to Gujarat on Navratri ? If not, you must definitely give it a go. The sounds of dandiya sticks and dhol will be echoing in your ears all over the city during these nine days. The people in the state observe fast and worship the Goddesses Shakti. During the evening, a garbi (an earthern pot consisting of diyas which symbolizes the source of life) is used for the evening aarti, followed by the traditional dance of Gujarat; the garba and dandiya performed by both men and women. 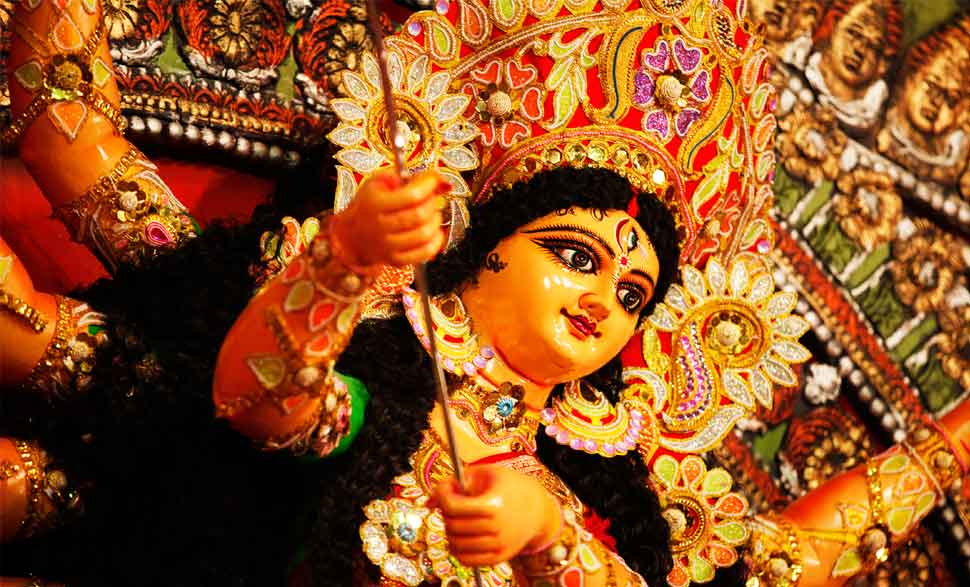 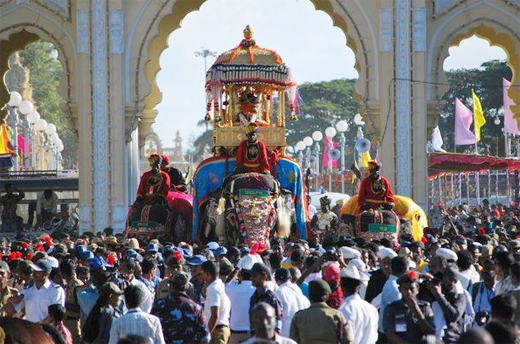 In Karnataka, Navratri is known as Nadahabba and is celebrated in the same exact way as how it was celebrated in the year 1610 by the great Vijayanagara dynasty. The tenth day of Navratri; Vijayadashami, is celebrated for the victory of the good over the evil. It is the same story of how Goddess Shakti killed the demon Mahishasura. In the state of Mysore, ironically, the original name was Mahishasurana Ooru (Kannada) which literally means Mahishasura’s Country. Mahishasura was an asura (demon king) who could assume the form of both human and buffalo (mahisha). Hence, the name of this place – Mahishuru, the city of demon Mahisha. On the tenth day, people march elephants on the streets and various kinds of exhibitions and fairs take place all over the state. 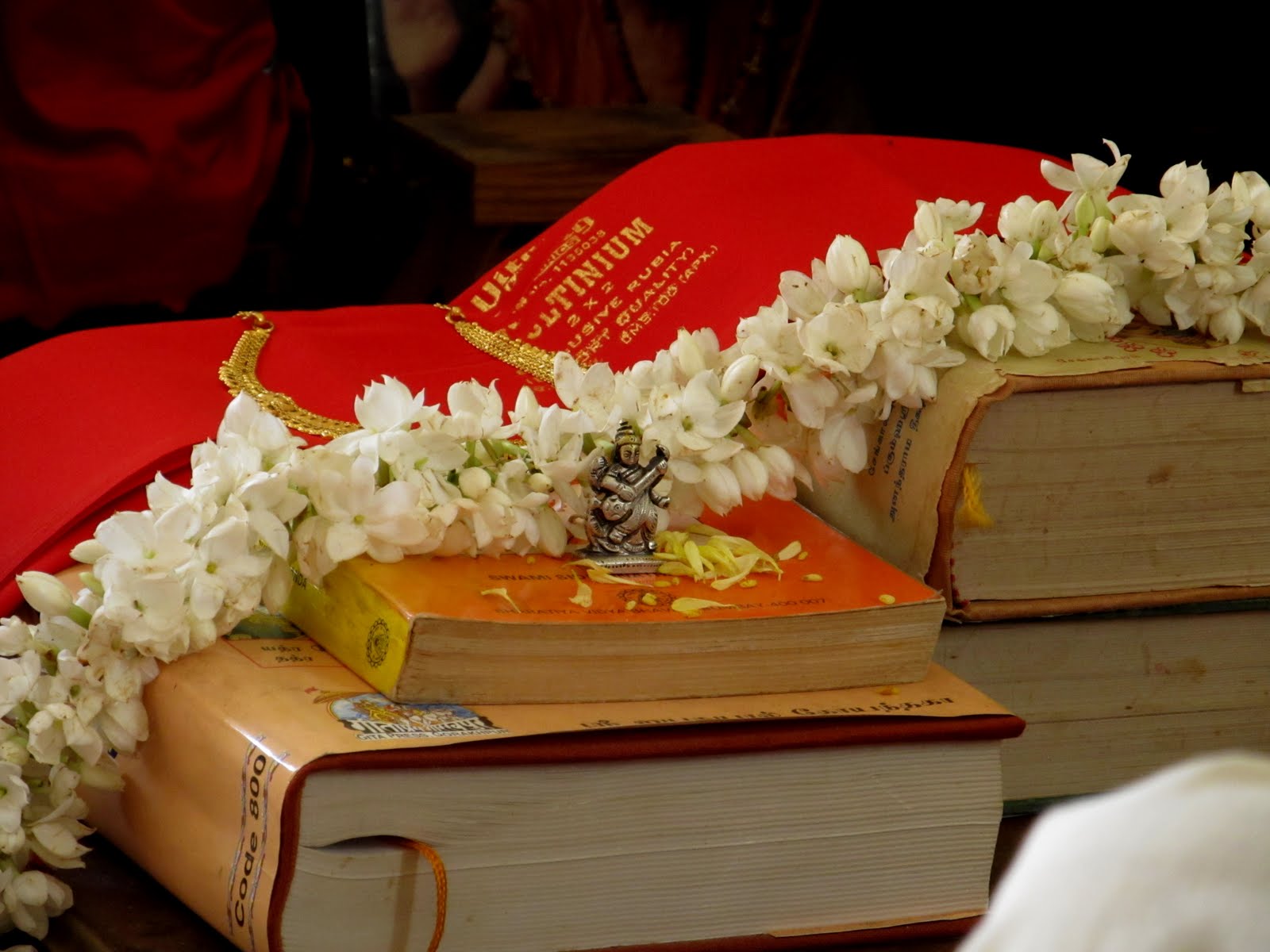 In the Southern state of India; Kerala, Navratri is associated with education (knowledge). Same as all other states on how this festive marks the victory of good over evil, the people of Kerala, consider these nine days to be auspicious for learning or starting something new in life. During the last three days, devotees worship Goddess Saraswati (Goddess of Knowledge, Light, Truth) and place books next to the idol for worship. On the tenth day, Vijayadashmi, aarti is shown to the idol and the books kept. 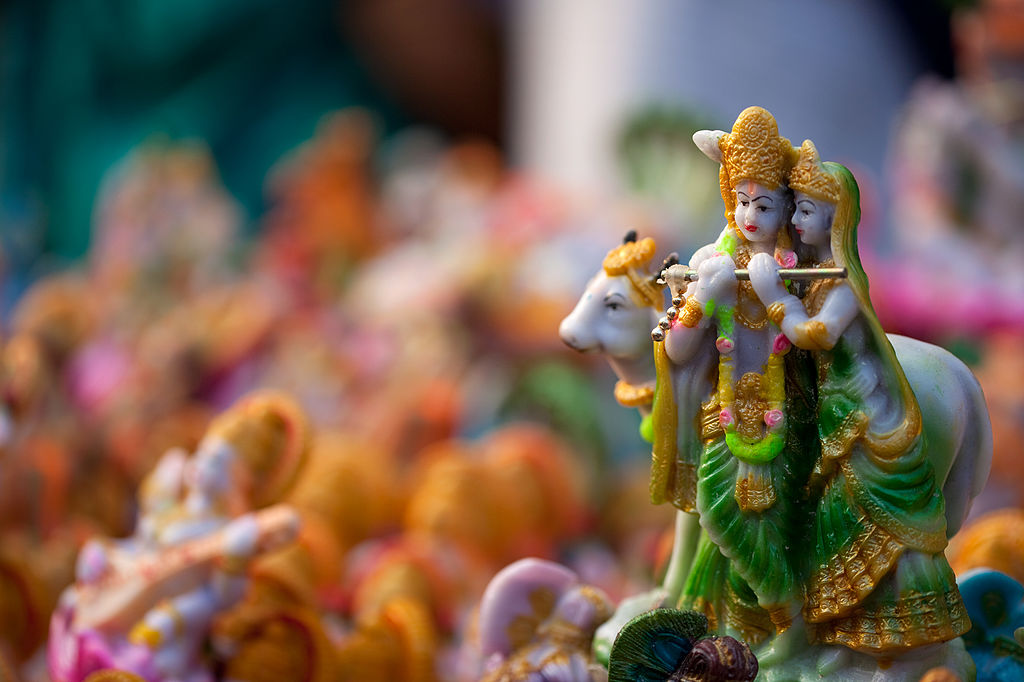 In Tamil Nadu, just like other states, they worship the Goddesses Durga, Saraswati and Laxmi. Of the nine days, three days each are dedicated to each of the goddesses. Relatives are invited in the evening and gifts are exchanged. Married women are given bangles and other various ornaments. The most fascinationg ritul Golu also called Navratri Kolu of displaying decorated dolls and figurines in houses. These displays are typically thematic, narrating a legend from a Hindu text or a secular cultural issue. They are typically made by rural artisans from clay and local materials then painted brightly. They are generally arranged in an odd number of padis (tiers) to tell a story. 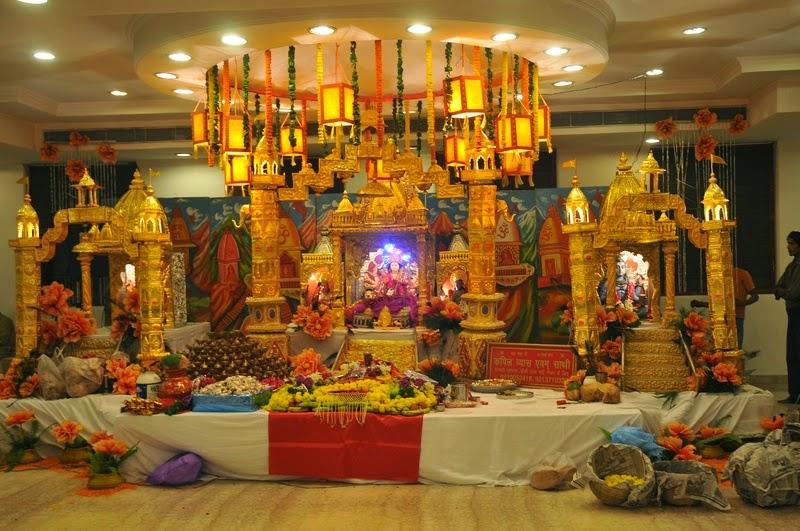 In Punjab, most of the people observe fast for the first seven days of Navratri, worshiping all the reincarnated forms of Goddess Shakti. Every night the devotees gather along to sing the religious bhajans. On the eight and the ninth day, fasts are broken by inviting nine young girls from the neighbourhood, where they are honoured with gifts in the form of money and food. These girls are considered to be a incarnation of nine different forms of Goddess Shakti. 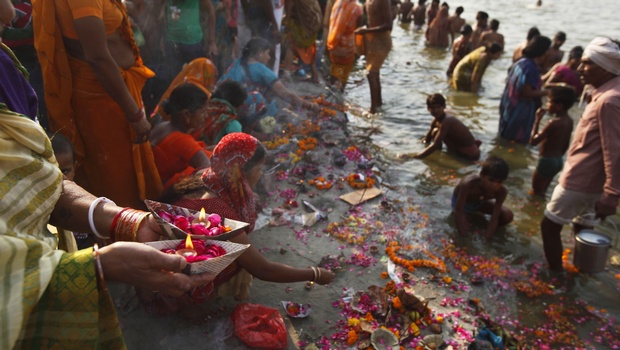 In Andhra Pradesh, during these nine auspicious days, the devotees worship Goddess Maha Gauri (Goddess representing womanhood). During this time, woman worship the goddess keeping flower stacks in a traditional style and perform pooja. On the end of Navratri, this flower stack is set afloat on a nearby lake or any other water body. 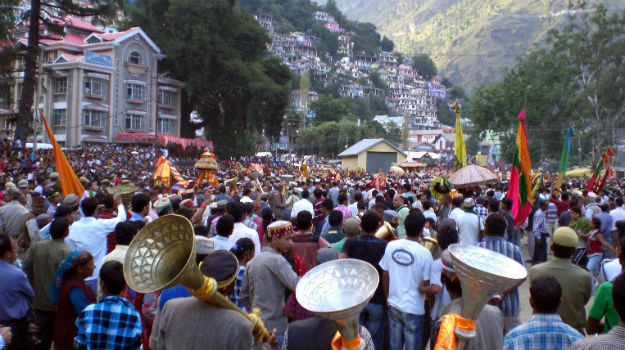 In Himachal Pradesh, the celebrations take place on the tenth day. Unlike other states in India, their celebrations starts, when it ends for all of us. This celebrations is known as Kullu Dussehra it marks the return of Lord Rama to Ayodhya from the 14 years of forest exile. During the nine days, the local Hindu families present in the state, get together and worship the Goddess Durga.

Did you know Ginger mixed together with Jaggery fights viruses ?

Were you excited about the different culture and rituals performed by these different states across India ? How about experiencing each culture every year ? This year I’m traveling to the God’s Own Country; Kerala. Where would you be traveling ? Let us know in the comments below.

Previous: Gourd seeds – How to sow seeds in your vegetable garden or terrace garden?
Next: Vegetables-Fruits-Spices-Nuts-Oil – Power of plants