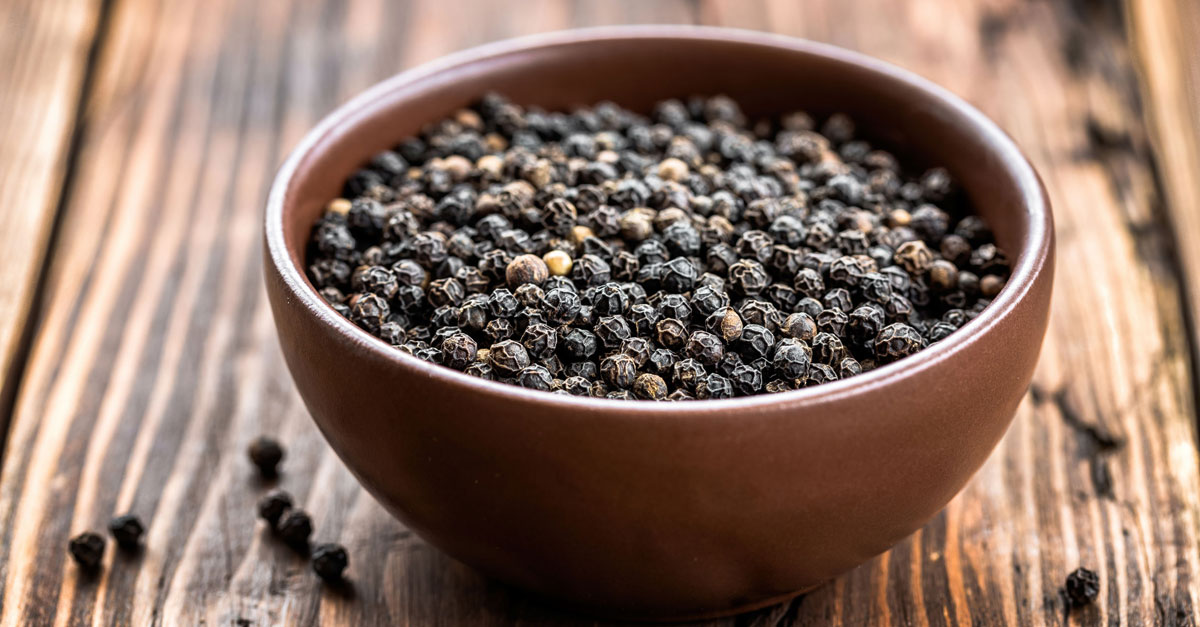 Black pepper is a pungent, hot spice with numerous health benefits. It is extensively used in Ayurvedic medicines.

Black pepper is known to have many health benefits, but it should be used only in a moderate quantity. Piperine is the active component present in black pepper which gives them its distinguished taste. It is a good source of several nutritional minerals like calcium, iron, manganese, zinc, chromium and potassium. It also have a fair share of vitamins like vitamin A and C. Anti-inflammatory and anti-oxidant properties of black pepper makes it a unique medicinal spice.

Even though this spice is small, it did play a major role in the Age of Discovery and many of the explorations and colonizations that entailed. During last century, black pepper was an expensive and scarce spice for Europeans. So they found out new trade routes into Asia where the spice was cultivated.

You should also have to be extremely careful in purchasing black pepper. It should not contain any adulterations and pesticidal residues. Good quality black pepper is available for sale on www.natureloc.com

Black pepper is an essential ingredient for many of the savory dishes. It is added to these savory dishes when they are done cooking, otherwise its volatile oils tend to evaporate and diminish its flavor. Freshly grounded peppercorns exhibit most flavours. Many of the dishes like soups, stews, marinades and sauces have peppercorns as their essential ingredient. Some of the nutritional health benefits of using black pepper is explained below.

Some of the studies have revealed that many of the digestive problems are caused with the lack of hydrochloric acid rather than excess amounts of it. Black pepper can also be effective against the formation of intestinal gas. Including of black pepper in your personal diet can promote sweating and urination, which removes the toxic waste from the body. Black pepper usage can also prevent gastrointestinal conditions and inhibits the formation of more gas in the body. 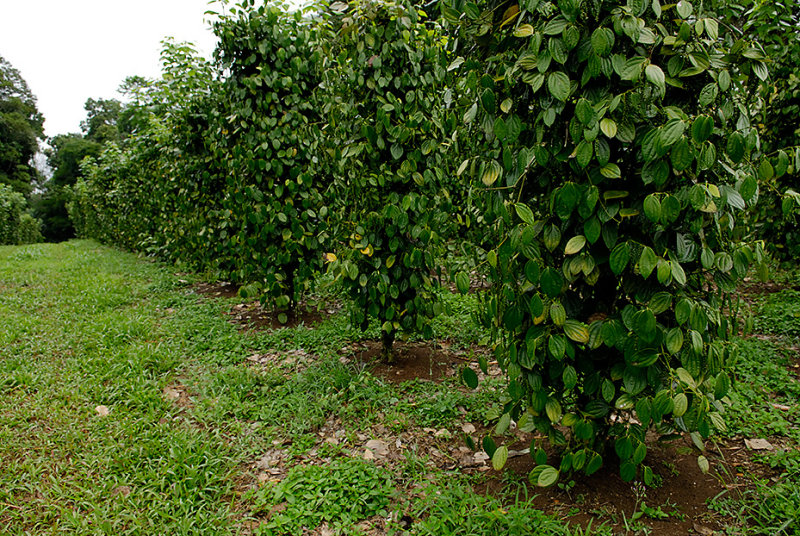 Black pepper enhances the absorption of the essential nutrients like vitamin A and C, beta-carotene, selenium and many more. This will play a major role in improving one’s overall health. Bioavailability refers to the amount of a nutrient or supplement that is absorbed by the body. Bioavailability increase can improve the functioning of the immune system and hence can prevent the frequent occurrence of various diseases. 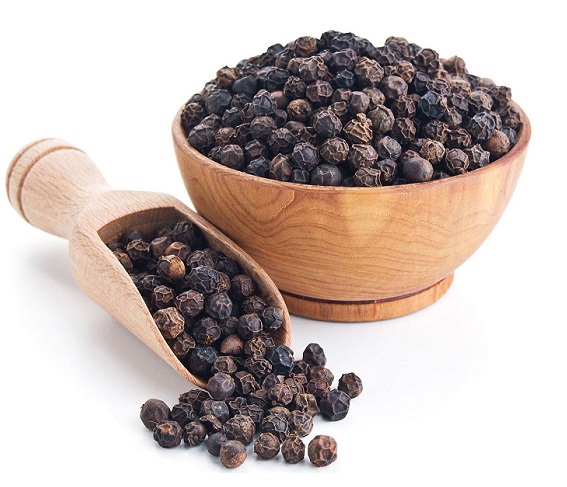 Peppercorn can have a positive effect in the breakdown of fat cells. This is due to the presence of phytonutrients in the outer layers of peppercorn and this can play a major role in weight loss. The inclusion of black pepper in your diet can act as a natural weight reducing agent. Once the fat cells are broken down into their component parts, they are easily processed by the body. Since black pepper is a diuretic and diaphoretic herb, it helps in promoting perspiration and urination, which in turn flush out toxins and excess water from the body.

Black pepper is extensively used for the preparation of Ayurvedic tonics for cold and cough. The expectorant property of peppercorns can break up the phlegm and mucus deposites in the respiratory tracts. The natural irritant quality of black pepper can help with the expulsion of loosened materials through coughing and sneezing . This reduces the mucus and phlegm deposits and heal from whatever infection or illness caused the deposition in the first place.