Brahmi is an ayurvedic medicinal plant known to be one of the most powerful natural brain tonic.

From ancient times this herb has been used to promote memory, intelligence and to relax the central nervous system. The name Brahmi is derived from the name “Brahma”, who is the Hindu god of creation.

Brahmi is also known as Bacopa Monnieri or water hyssop. It has its presence in wet, damp and marshy areas of Indian subcontinent. Some of the advantages of using brahmi is that it supports restful sleep, calms down emotional turbulence and improves concentration and alertness simultaneously. 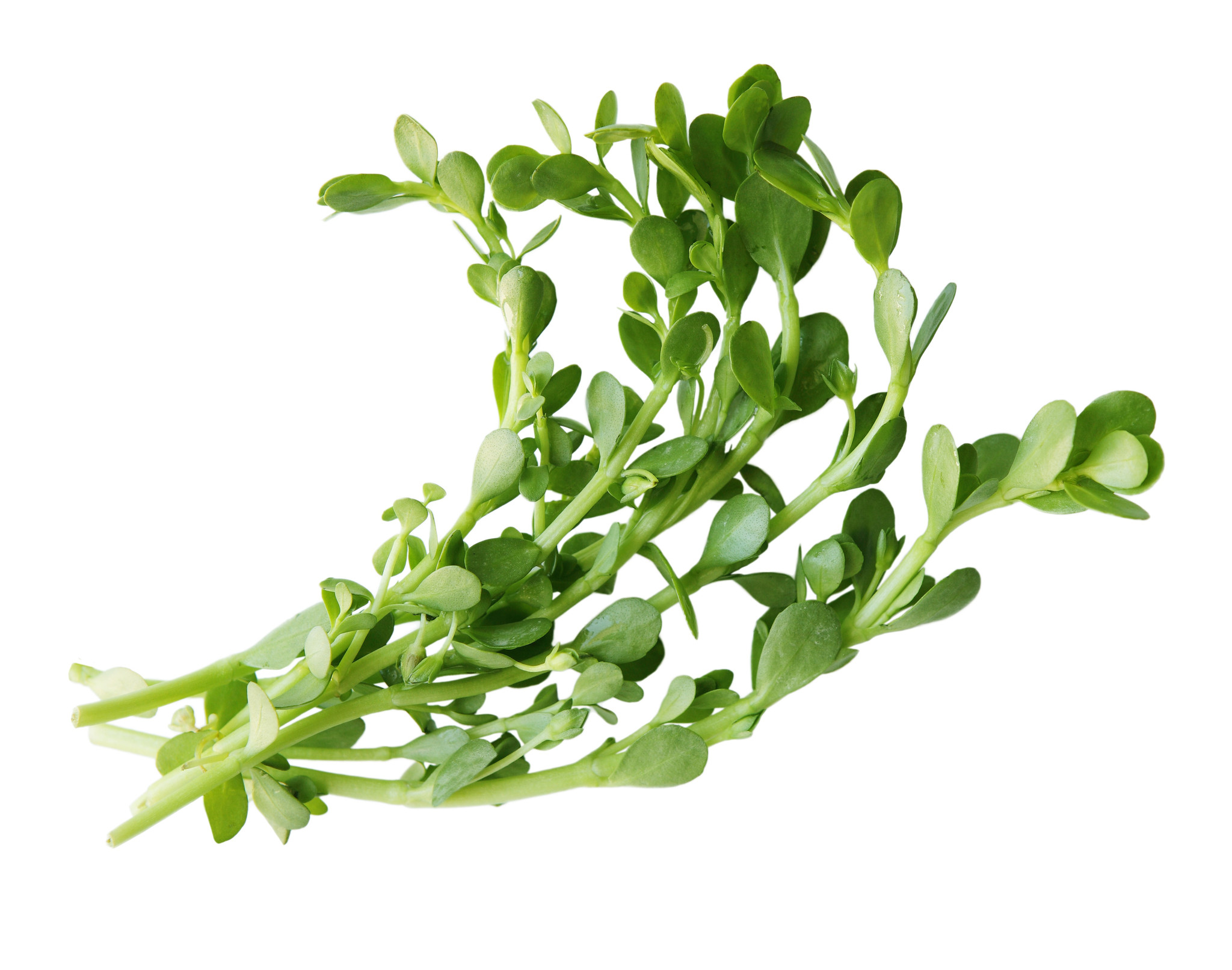 Brahmi is a small creeping herb with multiple branches. It can grow up to a height of 2-3 feet and its branches can  extend up to a length of 15-35 cm. Oval shaped leaves are formed in pairs along the stems. White-purple coloured flowers are in a small-tubular shape with five petals. Soft and succulent stem is hairy with the glands.

Brahmi is mostly seen in marshy areas  nearer to streams and rivers. In India it is native to North eastern regions. Brahmi can be propagated by seeds, cuttings and also by the division of roots. Water requirement is high due to the presence of shallow roots.

Brahmi is known for its ability to reduce stress and anxiety. Brahmi leaves consumption may decrease the the level of the stress hormone in the body called cortisol. It helps to increase mental clarity and focus. It can have a positive effect in calming inflammation of tissues and reducing fever. Taking brahmi leaves can help you to reduce nervous or anxious patterns of thoughts. It can have a soothing effect on many conditions in the body which manifest physically but are rooted in psychological stress.

Brahmi is considered as a top herb for rejuvenating the brain and nervous system. It can influence all aspects of mental functions and support our intelligence by reducing the effect of stress. It may enhance the ability to learn more information and helps to remember what we have learned. According to ayurveda, brahmi is considered as a nervine tonic that enhances learning, academic performance and improves mental ability. 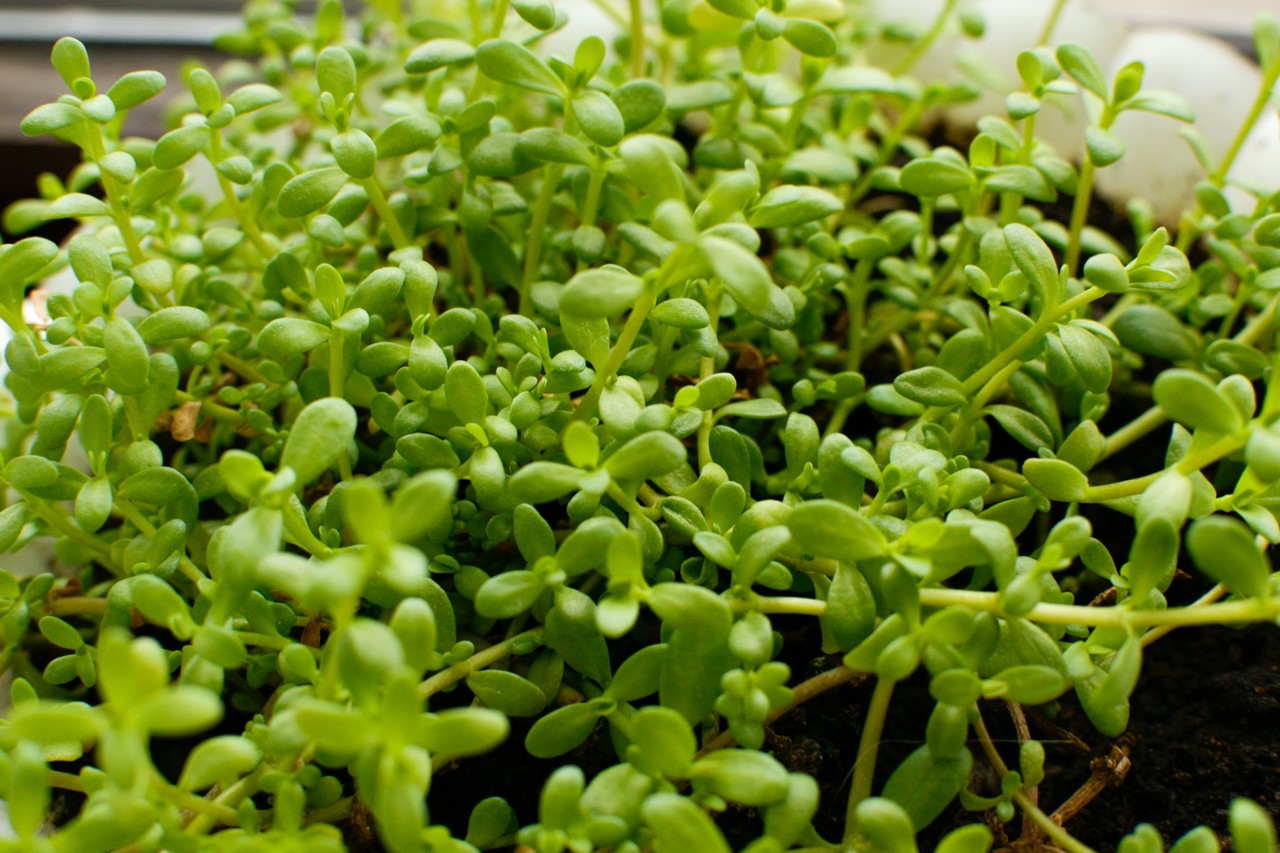 Brahmi can be soothing to the skin and scalp. It is renowned for clearing aggravations of the skin. They are also applied to promote healthy hair growth. Brahmi contains the essential elements required to promote efficient healing of wounds and minimal scarring. It may also act as a cleansing agent which softens and protects the skin.

Difficult To Grasp Things At School ? Eat Brahmi Everyday Before School & Get Good Grades At School

Brahmi rejuvenates the mind, lifting the spirits and increasing the intellect.

How to prepare Brahmi for kids memory boosting? What are the different names of Brahmi?Different methods to plant Brahmi plant