Genetical Inheritance – Do Children Inherit Their Intelligence From Their Mothers ? 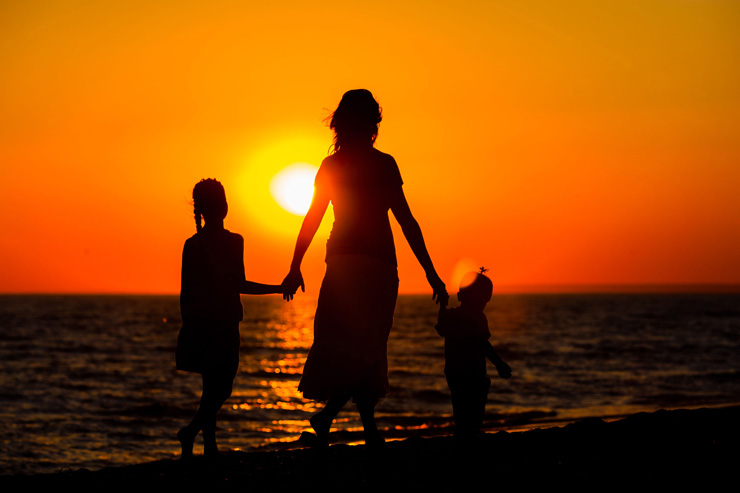 Genetical Inheritance is the process by which genetic information is passed on from parent to child. This is why members of the same family tend to have similar characteristics.

A mother’s genetics determines how clever her children are, according to researchers, and the father makes no difference. Women are more likely to transmit intelligence genes to their children because they are carried on the X chromosome and women have two of these, while men only have one.

Get Ayurvedic Herbs For Babies Here 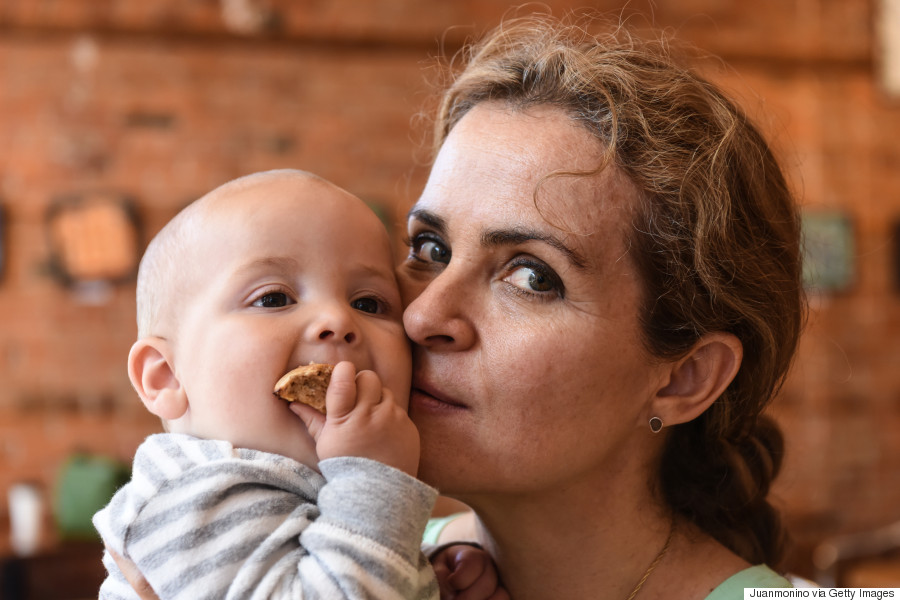 In addition to this, scientists now believe genes for advanced cognitive functions which are inherited from the father may be automatically deactivated. A category of genes known as “Conditioned Genes” are thought to work only if they come from the mother in some cases and the father in other cases. Intelligence is believed to be among the conditioned genes that have to come from the mother.

“A MOTHER is a person who seeing there are only 4 pieces of cake for 5 people, promptly announces she never did care for her cake”.

However, research also makes it clear that genetics are not the only determinant of intelligence. Only 40-60% of intelligence is estimated to be hereditary. Leaving similar chunk dependent on the environment. But mothers have also been found to play an extremely significant role in this non-genetic part of intelligence. Some studies suggesting a secure bond between mother and child is intimately tied to intelligence.

Need a painting of your child ? Get it done here 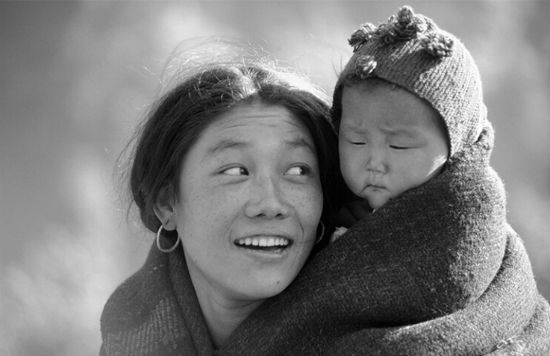 A study has found that a secure emotional bond between a mother and child is crucial for the growth of some parts of the brain. After analysing the way a group of mothers related to their children for seven years. The researchers found children who were supported emotionally and had their intellectual needs fulfilled, had a 10% larger hippocampus at 13. On average than children whose mothers were emotionally distant. The hippocampus is an area of the brain associated with memory, learning and stress response.

A strong bond with the mother is thought to give a child a sense of security which allows them to explore the world, and the confidence to solve problems. In addition, devoted, attentive mothers tend to help children solve problems, further helping them to reach their potential. 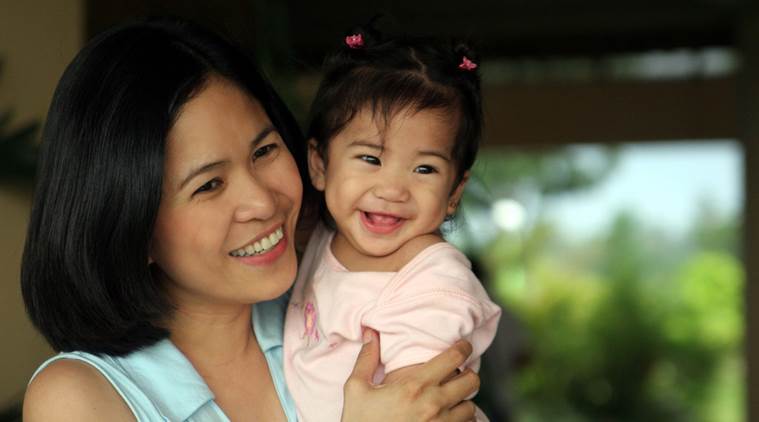 Of course, there’s no reason why fathers can’t play as big a nurture role as mothers. And researchers point out that a whole array of other gene determined traits – like intuiton and emotions – which can be inherited from the father are also key to unlocking potential intelligence.

Get Traditional Dress For Kids Here 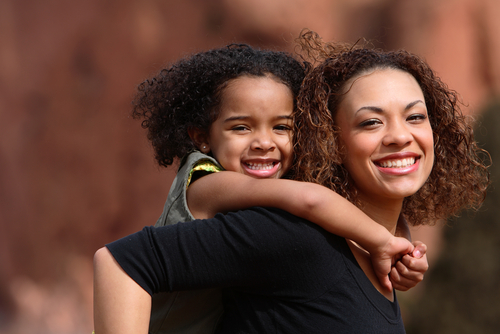 “A mother’s love for her child is like nothing else in the world. It knows no law, no pity, it dares all things and crushes down remorselessly all that stands in its path”.

Previous: Facial Hair – People With Beard Boost More Attractiveness Towards Women
Next: The 4 Best Iron Kitchen Cookwares You Need To Buy On Earth In 2019