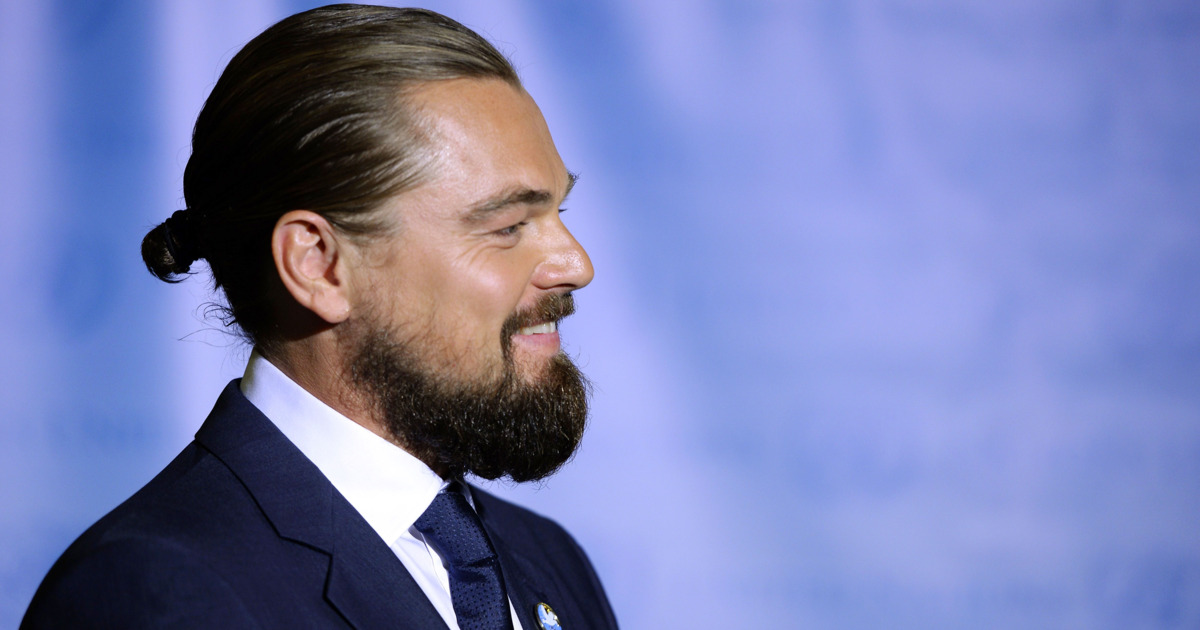 What makes a man attractive to a woman is a question that has divided researchers for decades. When it comes to personal grooming, a new study suggests that men might want to take a break from the shaver; researchers find the bearded look may increase perceptions of attractiveness. Researchers found women were more likely to consider full-bearded men as more attractive for long-term relationships. 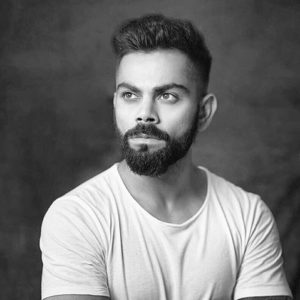 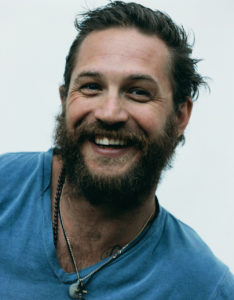 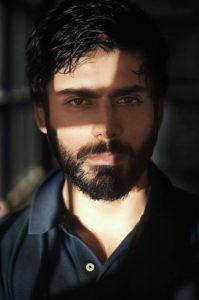 Men with facial hair are the preferred choice for long-term relationships over clean-shaven men. Contradicting the view that women opt for more masculine men in the short term. 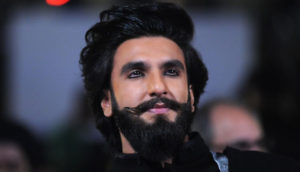 Did you know that nuts helps for hair growth ?

A Study On Facial Hair

The researchers photographed 36 men at three stages of facial hair :- 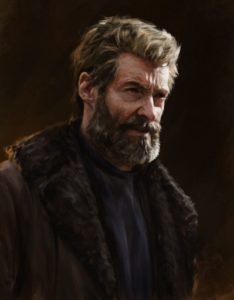 “The ‘short-term attractiveness’ condition asked participants to rate the men when imagining the type of person who would be attractive in a short-term relationship. This implies that the relationship may not last a long time,” the authors explain. 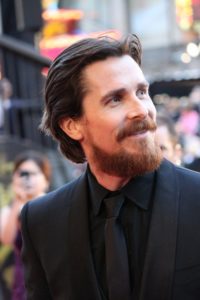 “The ‘long-term attractiveness’ condition asked participants to imagine they were looking for the type of person who would be attractive in a long-term relationship. Examples of this relationship include someone you may want to move in with, settle down and, at some point, wish to marry,”. 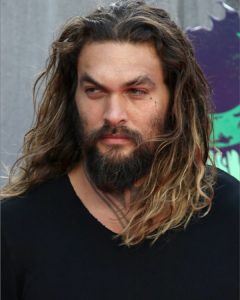 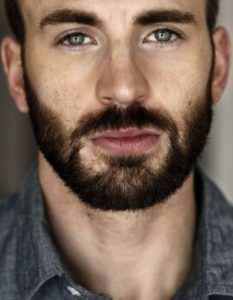 Previous: Delicious Sabudana Khichdi recipe
Next: Genetical Inheritance – Do Children Inherit Their Intelligence From Their Mothers ?