Gluten Allergies on the rise -Find out which one you have

What is Gluten ? How Do I Know What Foods Contain Gluten? An Overview of Gluten-Free Diet

Gluten (Latin for glue) is just one of many proteins found in wheat. Comprised of two protein groups — gliadin and glutenin — gluten gives wheat its strength, malleability, and the elasticity that allows it to rise. The gliadin portion, which is a type of prolamin (a group of simple proteins consisting chiefly of proline and glutamine) and the most studied protein fraction, has been recognized since the 1960s as the cause of the intestinal damage seen in celiac disease. Gluten is a protein found in wheat, rye  and barley that causes intestinal damage (often resultingin wt loss and nutrient deficiencies) for individuals with gluten intolerance. Common symptoms of gluten intolerance include: diarrhea, abdominal pain, bloating, fatigue, forgetfulness and irritability.

What is the difference ? Celiac disease and gluten sensitivity 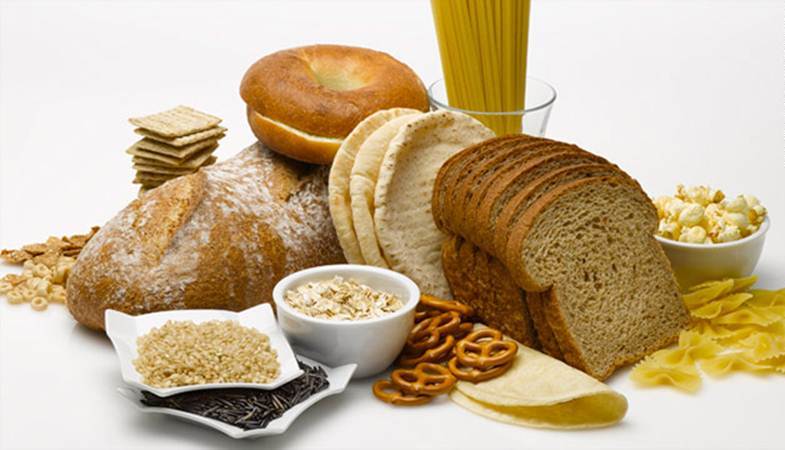 Celiac disease and gluten sensitivity involve two different responses to the gluten protein that is found in wheat,barley and rye.  However, the symptoms of both the conditions are identical,which makes it a challenge to diagnose without medical tests.  Some people who don’t have celiac disease can experience nasty symptoms when they consume foods containing gluten

If you exhibit one or more of these symptoms,they may be connected to any of the five types of gluten allergies.  So consult a health professional at the earlies

Previous: How to make delicious Ada Pradhaman?
Next: Sunflower seeds – Let the Sun Shine In