Herbs Used Topically – The herbs considered applied directly to the skin to treat a wide variety skin conditions. Their enormous popularity gives explicit testimony to their effectiveness. They are among the most commonly employed of alt herbal products. Although these herbs have all been used internally. We will concentrate on external application only.

Aloe Vera – A Nutritious plant with short and fleshy leaves 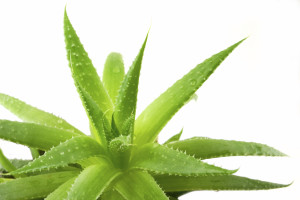 Aloe is an immensely popular herbal remedy today. but this should not obscure the fact that Its use originated over 2.000 years ago. It has always been highly valued in the treatment of minor cuts and skin imutionsand is most effective in the treatment of insect bites—and. most especially, sunburn. It is believed by many to have a ‘drawing quality’ and has been recommended for use in preventing and treating Infections of the skin.

Direct application of the gel is particularly soothing and aloe plants found in many a sun worshiper’s home. A host of creams and lotions containing aloe are also effective and widely available. Aloe Is a useful addition to any bestial medicine chess because it provides relief In virtually all minor skin conditions. especially burns. 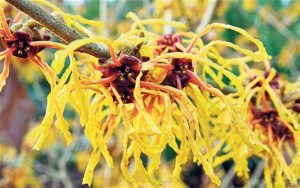 Witch hazel can be useful for minor skin irritations and is soothing for minor bruises and cuts. It was first used by North American Indians but today can be found in virtually any home medicine cabinet. Witch hazel can be considered for use in practically all minor skin problems and is highly regarded In the external treatment of varicose veins and hemorrhoids. 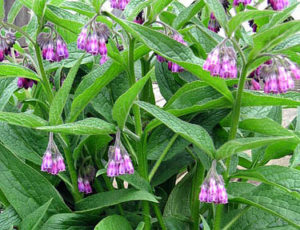 Comfrey is used externally as a healing agent. It is employed In a whole host of injuries and lesions that are more serious or substantial  than those treated by the agents mentioned above. It has been called “boneset” and has been used by orthopedic surgeons in the treatment of fractures since its constituent active ingredients contract forming a plaster”

It also contains allantoin, which is believed to stimulate the for-anion of new bone, cartilage, and connective tissue. It is therefore helps in the repair of skin injuries and has been called ‘healing Verb.‘ It is present in both over-the-counter healing remedies (Unicare Lotion) and prescription medications (Herpetin. Vagimide Cream). Comirey Is best considered an herb used externally for use `more serious or significant skin Injuries, where its healing properties are much esteemed. 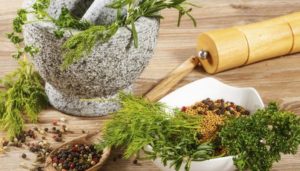