Jackfruit seed flour – An awesome tastemaker  (Chakka kuru podi) Jack Seed Flour (chakkakuru powder ) Processed Seed flour Most of us unaware of this valuable seeds health benefits.We consume jackfruits to its sweet taste and good aroma.  We normally throw away  its seeds without even knowing that they are in high proteins. 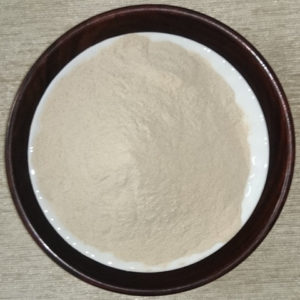 Jackfruit (Artocarpus heterophyllus Lam)  belonging to the family Moraceae (mulberry family) is one of the important and popular fruit of the tropics.  It grows widely and abundantly in India and Bangladesh.  The edible  bulbs of ripe jackfruit are usually consumed fresh or processed into canned products; 10 to 20% of the total fruit weight is considered as its seed weight.  Though the seeds (jackfruit seeds -chakka kuru) are rich in carbohydrates and protein,jackfruit seed is used occasionally as a minor supplement in culinary recipes but are mostly wasted 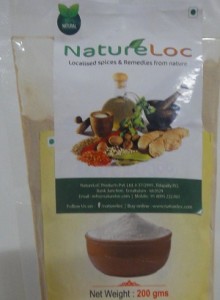