Onions Benefits: I Carried Onion In My Pocket & See What Happened Next

Every country and their cultures has their own old tales which often find their way into the modern world by word of mouth. We either follow these ancient beliefs with some logic and offer these home remedies. Or else we dismiss them as mere myths. And those myths have no place in this world where scientific proofs are the important thing which resides. One such belief that some of you may have heard being voiced in your households is that carrying an onion around in your pockets is a healthy practice during summer season.

You might have probably been told by your granny at home to carry an onion bulb around with you every time you head out in the sun, to protect yourself against heat stroke. But does this belief have any affect at all? For people who aren’t familiar with the belief, it may seem like a completely strange remedy for sun stroke. But there is genuine curiosity about whether this idea will work against intense heat. Find out here!

While we contemplate about whether or not the onion is effective against sun stroke. Let’s first look at the benefits of eating onions. Onions are said to have multiple health benefits when consumed raw during. Red onions, which are the most commonly available variety in India, have a compound called quercetin, which acts against histamine.

Quercetin, a plant flavonol from the flavonoid group of polyphenols, is found in many fruits, vegetables, leaves, and grains; red onions and kale etc. It has a bitter flavor and is used as an ingredient in dietary supplements, beverages, and foods.

Histamine is the cause behind heat rashes and reactions to insect bites and quercetin has anti-histamine properties. Moreover, raw onions may also have a positive effect on your immunity, thus preventing the risk of contracting diseases. The juice from onions is also recommended for consumption. Likewise, used for external use to treat heat stroke and soothe sun burns. 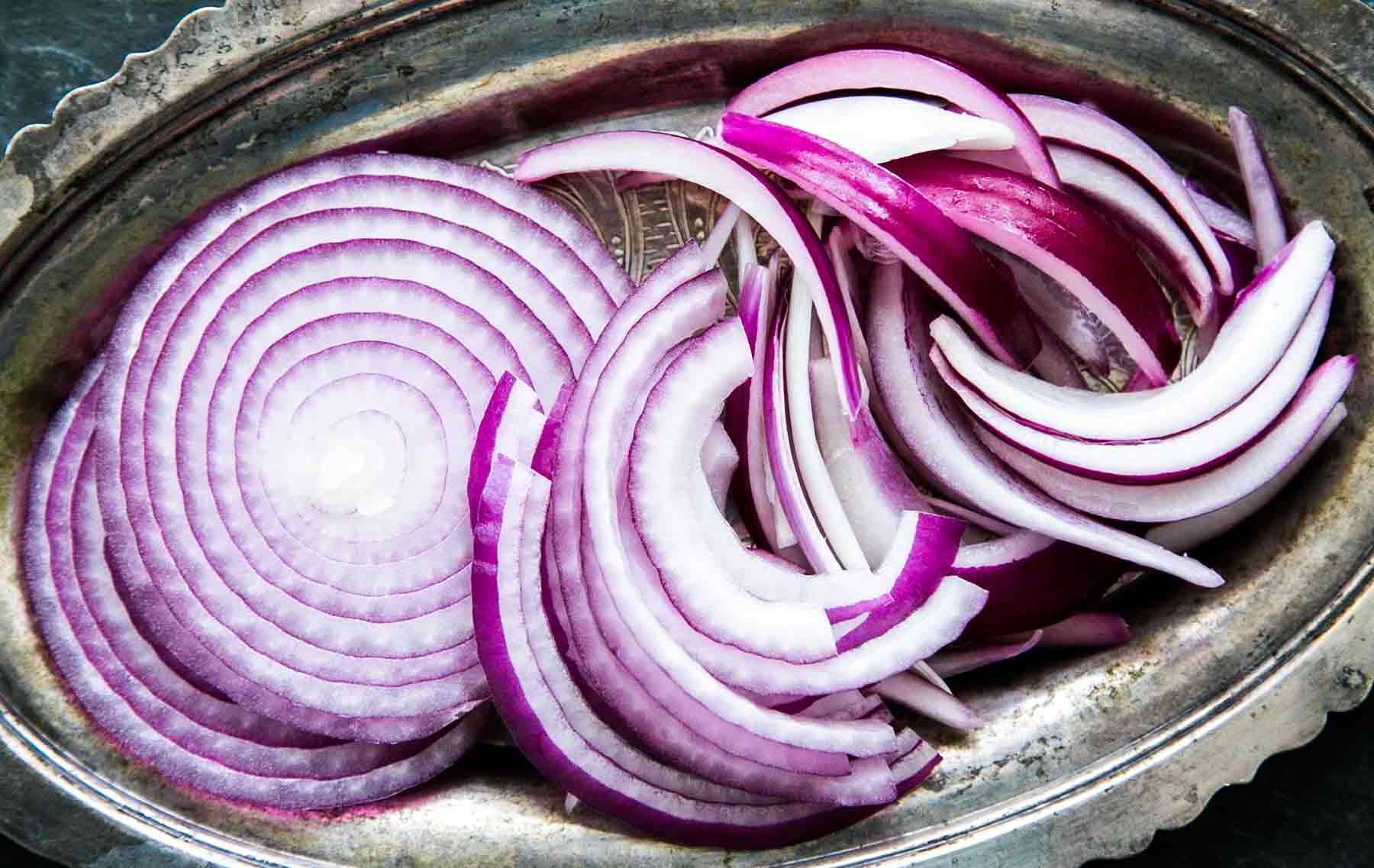 Heat stroke is a condition caused due to the overheating of your body as a result of prolonged exposure to high temp. Excessive physical activity and prolonged exposure to the unforgiving rays of the sun causes a heat stroke. The most serious form of heat stroke is when your body temp reaches 40 degree Celsius or above. If left untreated, it may cause damage to the brain and other internal organs like heart, kidneys and muscles.

Stepping out in this hot weather has its adverse effects – from unwanted pimples on your otherwise clear skin to that annoying rash on your back. The sun comes out in full acceleration, throwing you off your ground. You need to be a little extremely careful about everything, be it the food you eat or the clothes you wear. The tendency to fall sick is greater during this period, hence one shouldn’t exert themselves too much.

Now after knowing what is heat stroke and the cause. Let’s see whether Onions Benefits will be effective or no. Read further to know. 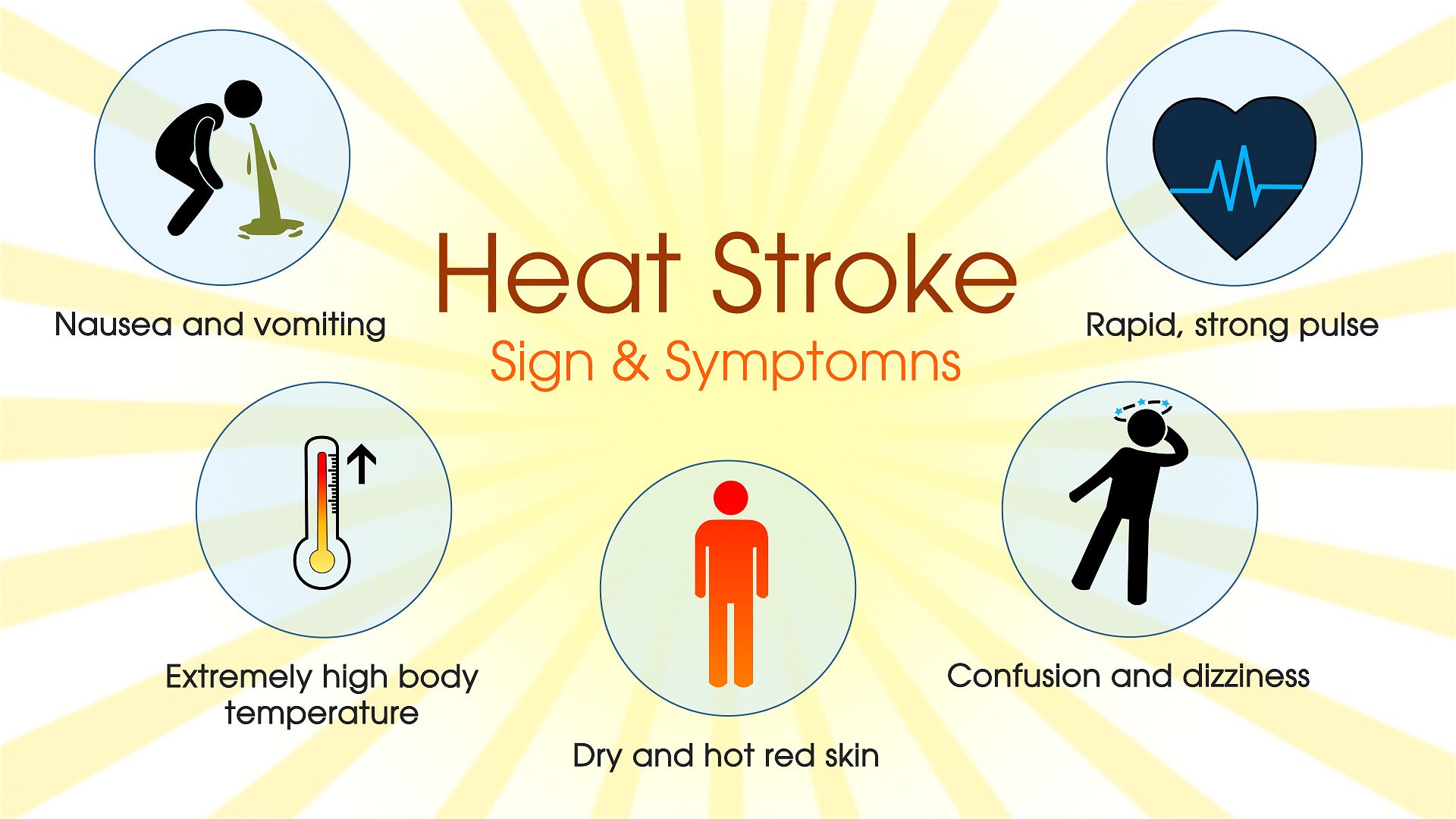 In earlier times, there wasn’t much of any means of transport and people used to walk really long distances. That was why they were advised to carry an onion in their pockets. That is because onions have volatile oils which helps to regulate the temperature of the body. But however the practices is merely a myth. They must be eaten regularly during summers. By adding raw onions to your salads and cooking them in your curries.

In some villages, people still apply onion juice on the soles of their feet during summers. However, there is no scientific base to any of these practices, while reiterating the health benefits of daily consumption of onions during summers. Eating onions may replenish the electrolytes in the body, as they are rich in potassium and sodium. Raw onions are also effective in triggering release of digestive juices for proper digestion.

Why Eat Oranges Explained | The 5 Impressive Reasons You Must Know

So what’s your take on this? Will keeping onions in your pocket help to regulate the body temperature? Or it will just drive your friends away from you, due to the smell it generates? However, it depends on your perspective, whether you wanna take it as a myth or follow the ancient belief!