What is Black Pepper and White Pepper?

What is the difference between black pepper and white pepper? 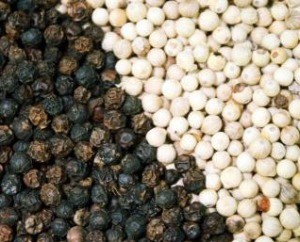 White and black pepper are both the fruit of the pepper plant,their processing way is differently. Black pepper is ground from dried,whole unripe fruit.White pepper is obtained by removing the outer skin, namely pericarp and outer portion of the mesocarp of the ripe or matured green berries or dried black pepper (Piper nigrum L.). Both white and black pepper have a kick flavour in their taste. When it is added to preparation they offer and spicy flavour and tangy taste. White pepper is sharp in their taste and has a pungent aroma. Both pepper come from the same plant and similar qualities and benefits with only slight differences in its flavour and aroma.Peppers are rich in Vitamins K,C, and A and a rich source of dietary fibre. 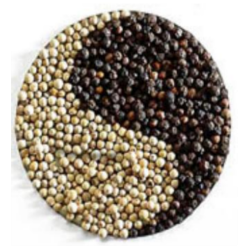 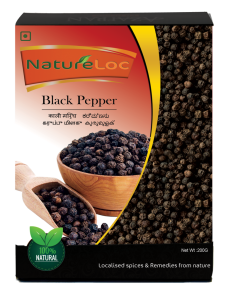 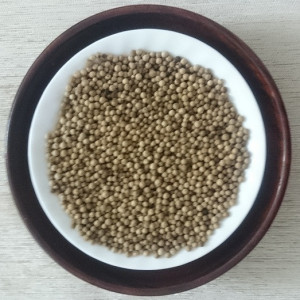