What’s the beneficial qualities of including Tomatoes in your diet?

Tomatoes are a simple pulpy nutritious fruit popular among all parts of World.

Raw tomatoes contain’s essential nutrients that can deliver a number of profound health benefits. As you all know, tomatoes are used for the preparation of different food items like pizzas, ketchup, pasta and various other beverages. Tomatoes can be consumed in raw form as well as an ingredient in many of the dishes. It is considered as a fruit and a vegetable, known to be an important ingredient for the cuisines all around the world. Consumption of raw tomatoes will provide a collection of vitamins, minerals and antioxidants which will protect us against serious diseases. Tomatoes are cultivated all around the world. It is known to have numerous phytochemical properties. 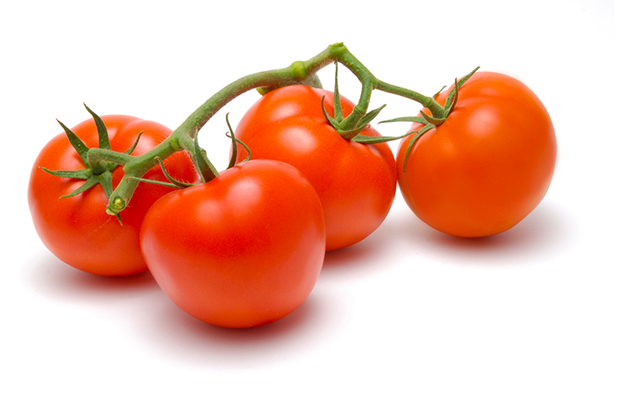 Spanish colonisation of Central America did act as an igniting agent for spreading the tomato cultivation. Tomato plants are categorised as a group of nightshade plants that grows in small to moderate sized clusters. The red coloured fruits produced by these plants have a pinkish red flesh and a number of seeds. Tomatoes are also known for a sweet slimy taste. A healthy tomato fruit or a vegetable has an average weight of 4 ounces. Different varieties of tomatoes which are cultivated all around the word impart’s unique health benefits.

Have a look at some of the essential health benefits provided by these vegetables.

Tomatoes are considered as one of the natural source a powerful antioxidant called lycopene, which belongs to the vitamin A family. Lycopene is known to be effective against the cancer-causing free radicals. According to some of the studies, the intake of lycopene-rich food materials can be beneficial in reducing heart diseases, macular degeneration and heart attack. It is also believed that cooking  process would release more lycopene from tomatoes. So the consumption of cooked tomatoes is more advisable than the intake of tomatoes in its raw form. Other antioxidants like beta-carotene in tomatoes is also helpful in the fight against cell damage which causes heart diseases, cancer and the macular degenerations. 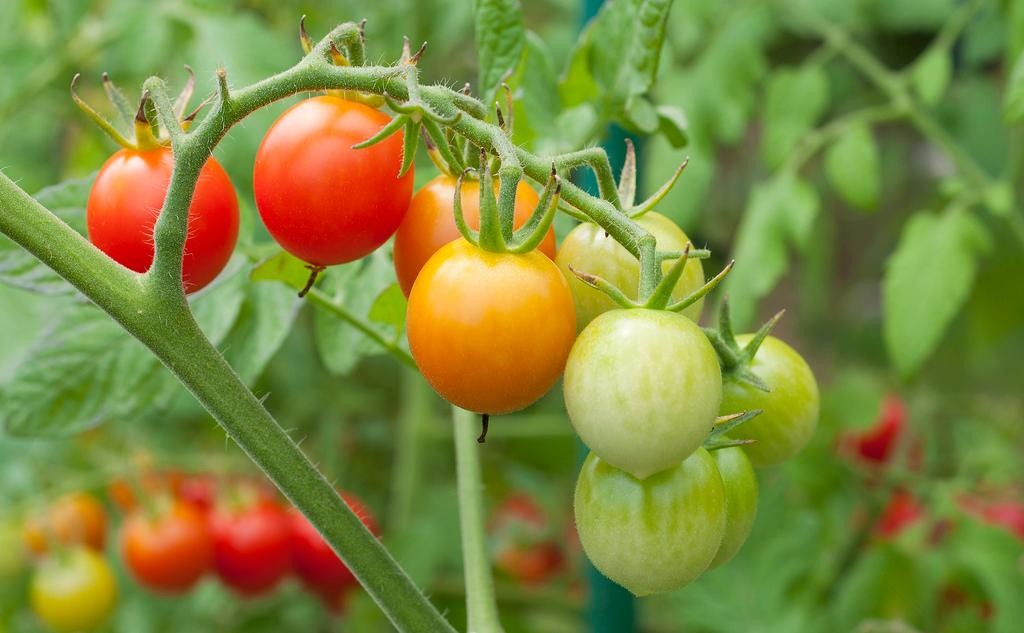 Including tomatoes in your diet can help you out in the prevention of diarrhoea and constipation. It can also play a key role in the removal of toxic remains from the body. The fibre presence in tomatoes can bulk up of stool and thus reduces the symptoms of constipation. Intake of food materials rich in dietary fibres can help with the peristalsis motion in the digestive system. It can also initiate the release of gastric and digestive juices which helps in regulating the bowel moments and ultimately improves our overall digestive health.

Good for your eye

The vitamin A presence in tomatoes can improve your eyesight and helps in the prevention of night blindness and macular degeneration. Tomato consumption is considered as an effective natural remedy against the development of night blindness. Vision problems may arise due to the harmful effects of free radicals. Since vitamin A is a powerful antioxidant, it will help with the elimination of these harmful free radicals and thus plays a helping hand in keeping a clear vision.

Help’s in maintaining a healthy skin

Some of the pricey facial cleansers contain’s lycopene as an essential healthy ingredient. Since tomatoes are rich in natural lycopene, the inclusion of tomatoes in your diet will be helpful in maintaining a healthy skin. External application of tomato juice will be helpful in the treatment against sunburns. Daily intake of tomatoes is also effective in protecting our skin against UV-induced diseases like erythema. Many of the anti-aging products available in the market is also known for the presence of essential components of tomatoes.