White Pepper : 7 Mind Blowing Benefits Which Will Change Your Life 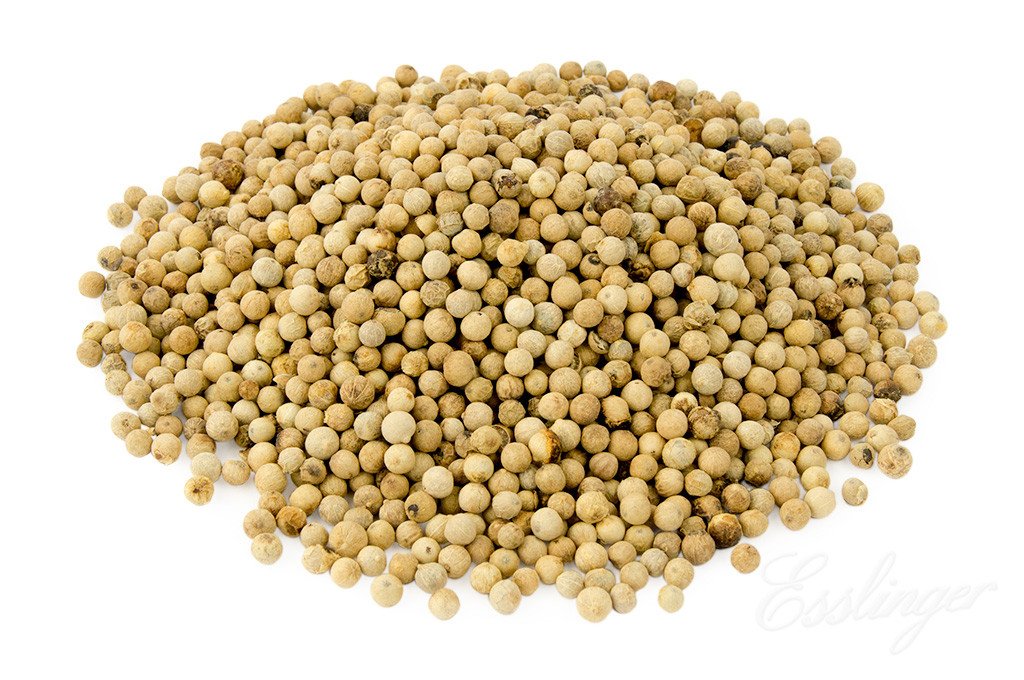 White Pepper is a flowering vine in the family Piperaceae. It is prepared by having the outer layer removed before or after drying, leaving only the inner seed. Peppercorns are widely believed to the most commonly used culinary spice in the world. It has been used throughout history in herbal medicine and to preserve food. Also known for its sharp bite and is used to add extra flavour to Chinese soups, marinades for meat and poultry, and spicier stir-frys. It’s also used in white sauces and dishes such as potatoes where the colour of black pepper would detract from the appearance of the dish. 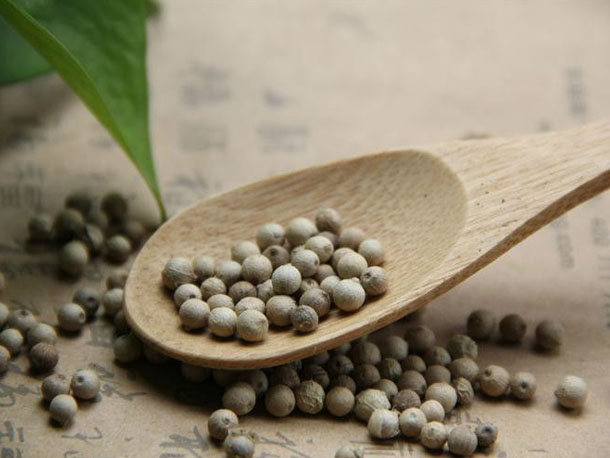 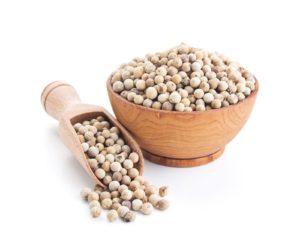 White pepper is hot by nature of a spice and the heat generated by it can clear the nasal passage, thus, relieving congestion. When combined with raw honey, white pepper works as an antibiotic and can fight nasal tract infections, thereby giving relief from cold and cough

It is rich in flavonoids, and vitamins C and A which helps to keep the blood pressure under control. Individuals having high blood pressure and other related issues must consider including white pepper in their daily diet. 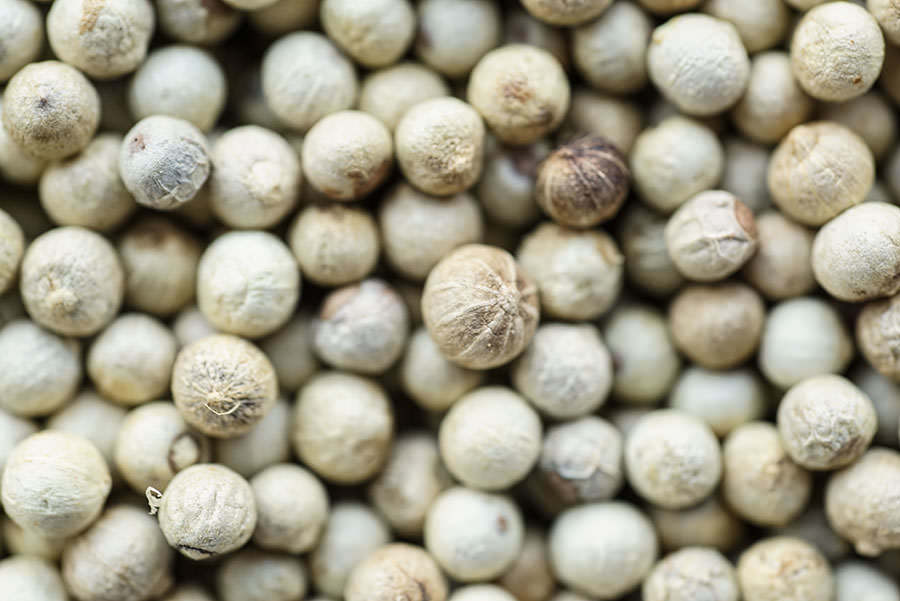 It is helpful in boosting the metabolism of the body and also assists in the digestion process, has been found to be beneficial in blood sugar control. A mixture of white pepper with fenugreek seeds powder and turmeric, when consumed with a glass of milk each day, can help in bringing down the sugar levels. It is helpful for most of the diabetics.

It is so hot that it can even make you sweat. And this is a good thing as more expulsion of fluids from the body can be healthy for your heart. Excess fluids in the body, especially around the region of your heart can put a strain, affecting its proper functioning. Excess water retention also puts a strain on the lungs, making breathing difficult. It is advisable to flush out the fluids and white pepper does it quite effectively. 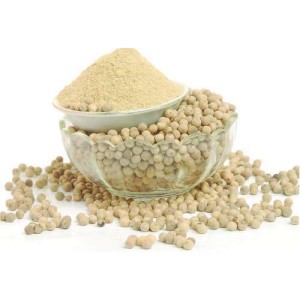 Freshly crushed white pepper works as an excellent scrub, removing dead skin cells to give you a soft skin. Rich in antioxidants such as flavonoids and vitamins, which improve blood circulation, giving the skin a younger look.