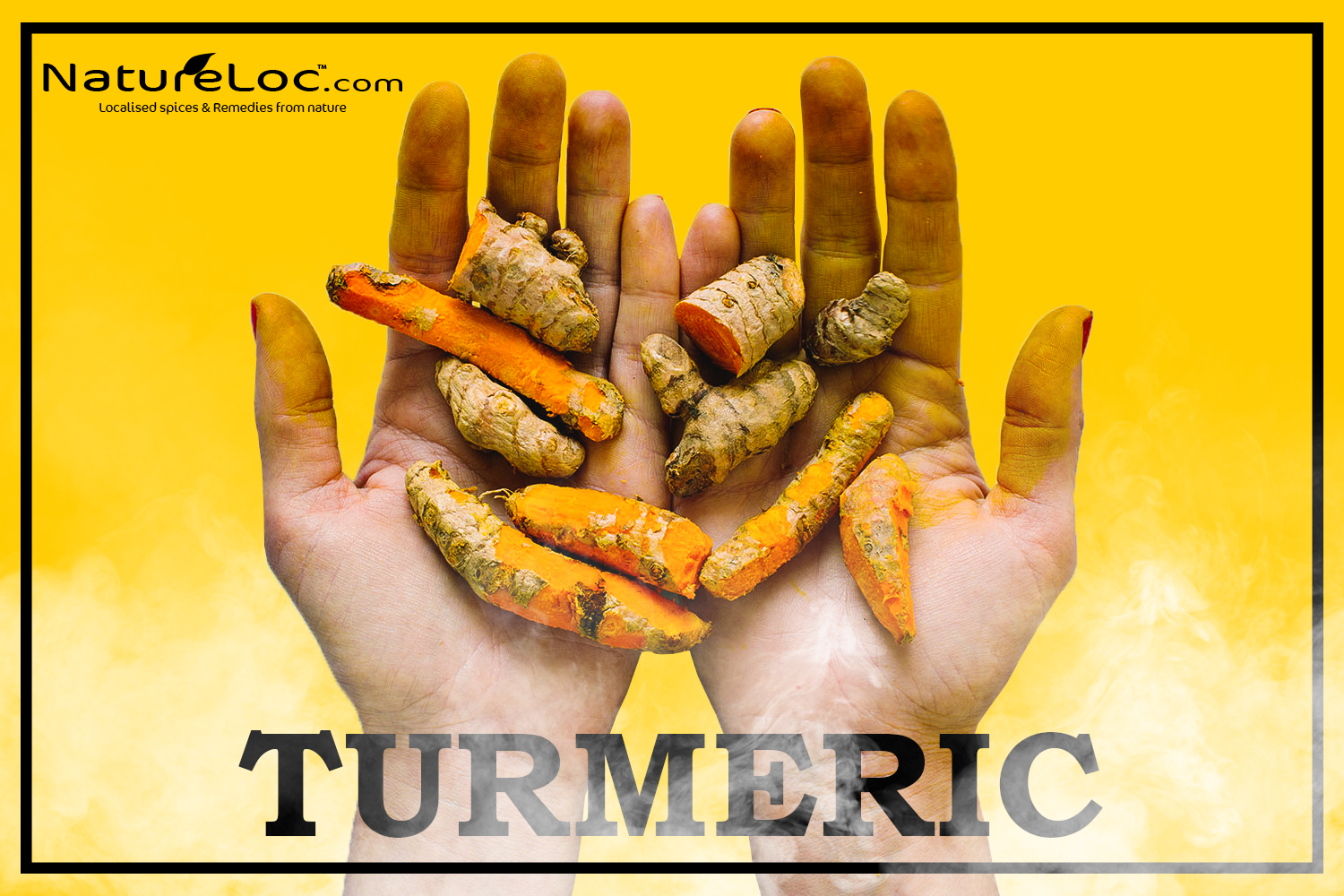 Turmeric (Haldi) is a spice that comes from the turmeric plant. The curcumin in turmeric has been credited with most of its anti-diabetic effects. It was found to lower blood glucose levels and even fight inflammation – which is one severe effect of diabetes. A study in 2013 showed how curcumin could lower the glucose levels & help improve other diabetes-related conditions. Even turmeric extracts (often found in pharmacies) were found to make diabetes more manageable. And they also prevented other diabetes-related complications like nerve damage and cataracts.

How To Use Turmeric (Haldi) For Diabetes Treatment

The curcumin extract from turmeric was found to prevent the development of type 2 diabetes. Supplementation by turmeric root extract was also found to reduce fasting glucose and insulin resistance. Insulin resistance occurs when our body fails to properly respond to insulin, leading to elevated blood sugar levels. This condition, called diabetes, can be prevented by turmeric root extract. The curcumin in the extract works by reducing the levels of free fatty acids, high amounts of which can interfere with the cells’ ability to receive glucose. The root extract was also found to improve the functioning of the β-cells, which reside in the liver and are beneficial for diabetes.

2. Gooseberry And Turmeric (Haldi) For Diabetes

Gooseberry is often considered a traditional remedy for controlling high blood sugar levels. It also contains chromium, another mineral that regulates carbohydrate metabolism – and this makes your body’s cells more responsive to insulin. Gooseberries could be effective in lowering blood glucose levels in diabetic patients. More interestingly, gooseberry was also found to improve cholesterol levels in diabetic patients – and hence can prevent diabetes-related cholesterol issues in the patients.

You need 2 tbsp of gooseberry juice & pinch of turmeric. Mix it well and have it in the morning. This can help control your blood sugar levels.

3. Cinnamon And Turmeric (Haldi) For Diabetes

Cinnamon is another spice well known for its purported anti-diabetic properties. One study had found that cinnamon lowered blood sugar levels by as much as 24%. It can lower glucose by boosting the effect of insulin. Furthermore, they might also lower cholesterol in diabetes patients. This, along with curcumins anti-diabetic and anti-inflammatory properties, can be a good supplemental treatment for diabetes.

A combination of turmeric and cinnamon can lower insulin and triglycerides triggered by high-fat meals. Likewise, a phytochemical in cinnamon, called cinnamaldehyde, can lower blood sugar levels and ward off diabetes. Research has stated that regularly taking 1 to 6 g of cinnamon for four months can lower the blood sugar levels in type 2 diabetes patients. However, do take care if you have liver disorders – as cinnamon might do more harm than good. Consult your doctor.

You can simply mix a pinch or two of cinnamon with the regular doses of turmeric and add to your meals. Or you can mix cinnamon with turmeric milk and drink it in the mornings.

4. Honey And Turmeric For Diabetes

Honey intake was found to reduce cholesterol levels in diabetics, also found to increase blood sugar levels if taken long-term. Intake of honey might also have beneficial effects on the body weight and blood lipids of diabetes patients – but ensure you take honey with caution. Honey works exceptionally well in the treatment of diabetic wounds, though. Studies have stated how dressings soaked in natural honey are a great way to treat diabetic wounds. Some observations have talked about honey and its desirable effects on type 1 and type 2 diabetes. Honey stimulated insulin secretion and lowered blood glucose levels.

You can add honey to your food preparations along with turmeric. Adding honey to turmeric milk and drinking in the morning can also help. However, we advise you to exercise caution. Talk to your doctor before using honey for this purpose.

5. Ginger And Turmeric For Diabetes

Oral administration of ginger powder was found to improve fasting blood sugar. One possible way ginger works is by inhibiting hepatic phosphorylase, which is an enzyme that breaks down glucose storage molecules. Also, keep in mind not to use ginger while taking blood thinners as it can have a similar effect. Furthermore, ginger could prevent cardiac ailments often associated with diabetes.

You can take ginger shots (along with turmeric) in the morning. This can help keep your blood sugar levels in control.

6. Black Pepper And Turmeric For Diabetes

One common (and quite serious) effect of diabetes is the damage of blood vessels. Piperine (one phytochemical in black pepper), along with the curcumin in turmeric, prevents this blood vessel damage associated with diabetes. Studies have also shown that the oil from black pepper can prevent type 2 diabetes and related hypertension. The oil also inhibits two enzymes that break down starch into glucose.

Also, the other beneficial antioxidants in black pepper may help stabilize blood sugar levels. However, one study states that having curcumin along with black pepper might nullify the anti-diabetic effects of the former. Hence, talk to your doctor before using the two to supplement your diabetes treatment.

7. Milk And Turmeric For Diabetes

Regular dairy intake to a reduced risk of type 2 diabetes. Another study found that consuming high-fat milk can reduce a person’s risk of type 2 diabetes by as much as one-fifth. Diabetes might also increase your risk of bone fractures, which can be prevented with the adequate intake of calcium through milk. But keep in mind that milk also might increase your blood glucose levels – hence, take it in moderation.

You can add a pinch of turmeric to a glass of milk and have it in the morning.