Indian Sarsaparilla is also known as Anantamul in Hindi, Nannari in Tamil,Naruneendi in Malayalam 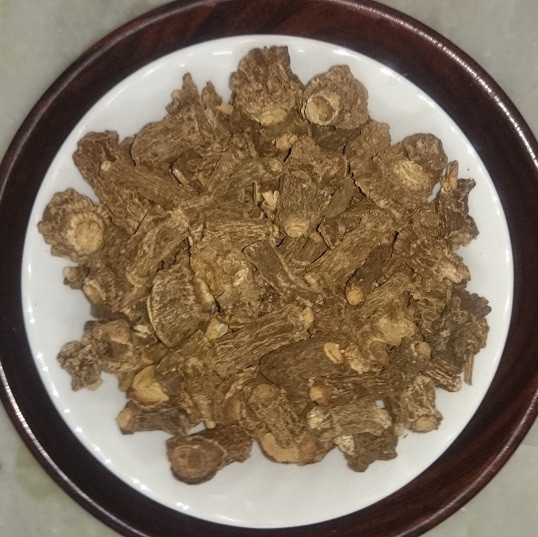 Indian Sarsaparilla (Botanical name:Hemidesmus indicus) is also known as Anantamul in Hindi, Nannari in Tamil,Naruneendi in Malayalam. The roots of this plant are also known as Mahani kazungu or naruneendi kizhangu ; especially in the South of India and in its pickled form is also served along with rice dishes. In Ayurveda, this creeper vine  and its roots are identified to treat ailments such as venereal and skin diseases, arthritis, rheumatism, epilepsy, nervous diseases,tonsillitis, liver disease and syphilis, stomach disorders and as an aphrodisiac to treat impotence.

This herb is usually grown in the foothills of most mountainous terrains across India and is famed for its all-round medicinal and antioxidant properties. 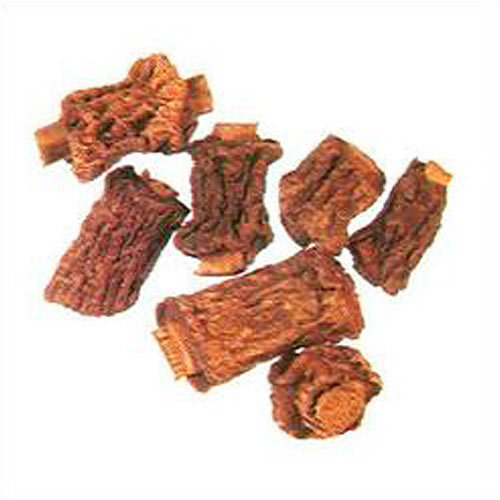 Nannari  roots are woody, slender or aromatic , root of the plant is used for medicinal purpose.various research studies are done in the root extract for proving its medicinal value.‘Nannari’ roots have the medicinal quality of providing relief from constipation, and acidity, while also purifying blood.Nannari’ extract is prepared from its roots through steam distillation, after which, it is mixed with citric acid, water and sugar, in certain proportions, to constitute the ‘Nannari’ concentrate or syrup. About 50 ml of this syrup is diluted with 145 ml of cold water and 5 ml of fresh lime juice, to make 200 ml of delicious sherbet.

Dried and chopped Naruneendi or Indian Sarsaparilla roots are used for making syrup called ‘Nannari syrup’. This syrup is extensively used for making a thirst quenching drink called ‘Nannari Sarbath’ popular in Southern parts of India. Although many of the health benefits of Naruneendi or Indian Sarsaparilla roots are not supported by scientific evidences, they are used for the following conditions.

An extensive research on Sarsaparilla reveals that the herbal mixture has no side-effects, as it acts as a diaphoretic. It is used as a demulcent to relieve body pain, and helps in keeping the body cool. It is also a diuretic, and helps in toning urinary system, while also preventing stone formation. It also controls tonsillitis.

Dr. Varadarajan says, during peak summer, one and all can enjoy the ‘nannari’ drink early in the morning before breakfast, ideally once a day, while thrice a day is also permissible. 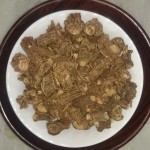