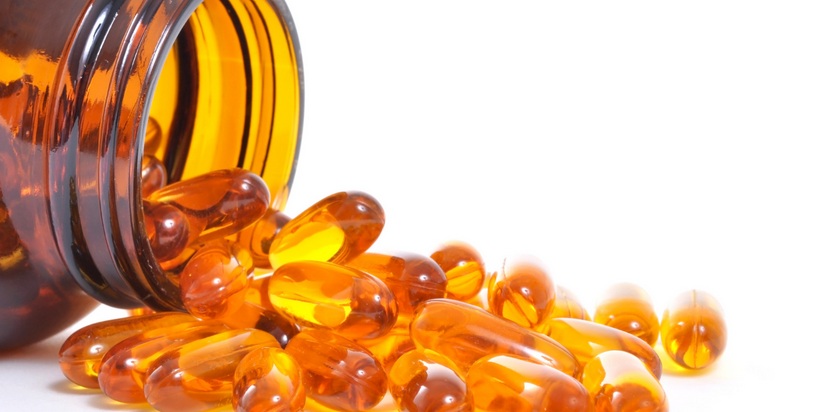 Fish oil is rich in nutritional elements required for a healthy human life.

Many of the health benefits offered by fish oils are centered over the presence of omega 3 fatty acids like Eicosapentaenoic acid (EPA) and Docosahexaenoic acid (DHA). Fish oil also contains several other health beneficial fatty acids like Gamma-linolenic acid or GLA and the Alpha-linolenic acid or ALA. But, a lot of buzz and hype is going around with the health benefits of fish oils. Fish oil manufacturers have spread out invaluable and false information, in order to boost up their sales. So, the one’s using the fish oil should have a detailed idea about the real beneficial qualities of using fish oil. 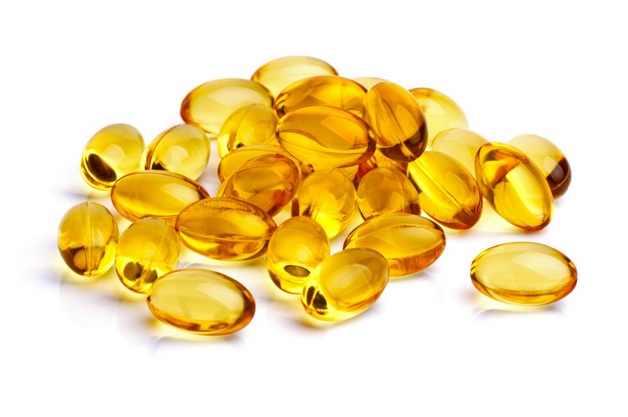 The different fish varieties which are known for the presence of fish oils which are beneficial for the health are rainbow trout, sea bass, swordfish, albacore tuna, yellow fin tuna, anchovies, pilchards, salmon and mackerel. Out of these fishes, the most common ones are mackerel, albacore tuna, lake trout, herring, sardines, and salmon. The quality of the fish oil directly depends on the type of fish from which it is extracted. So have a look at the genuine health benefits of including fish oils in our diet.

According to some of the recent studies, fish oil consumption in our diet can be effective in reducing cardiovascular diseases (CVD). The presence of omega-3 fatty acid in these natural oils would reduce the risk of heart diseases as well as heart arrhythmias. It can play a significant role in reducing the level of bad cholesterol or LDL cholesterol. But it is also known for the power to increase the good cholesterol level or HDL cholesterol. Fish oil will have a say in preventing the accumulation of triglycerides and can also reduce the presence of excessive triglycerides. It would also provide relief for coronary patients by preventing atherosclerosis. Thus, the intake of fish oil can have a positive effect in reducing strokes and alleviating sudden heart attacks.

Regular consumption of fish oil is considered as an effective proposition for strengthening our immune system. This can have a positive effect in resisting the frequent occurrence of diseases like cold, cough and the flu. The presence of Omega-3 fatty acids in these oils helps in boosting the immune system. Fish oil is believed to have a positive effect on the patients suffering from lupus (a disease caused with the attack of the immune system on its own organs and tissues). Associated studies are going on regarding the effect of fish oil in reducing fever, skin rashes and fatigue. 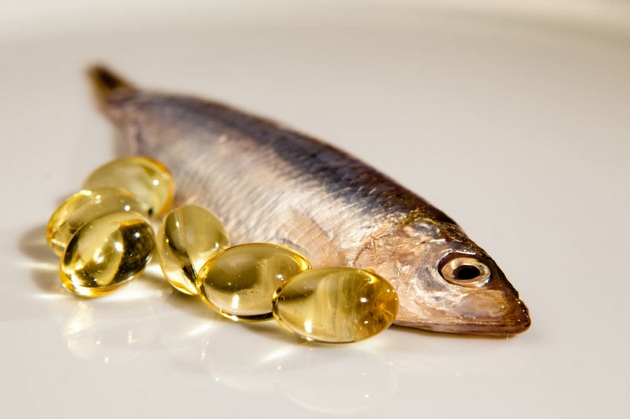 Fish oil is known to have a say in reducing the inflammation in the tissues and the blood. So, the intake of fish oil supplements, capsules, pills and the tables will have positive effects against the chronic inflammatory diseases. It is also considered to be effective against the treatment of some of the diseases like gastrointestinal disorders, short bowel syndrome, Celiac disease and the inflammatory bowel diseases like ulcerative colitis and Crohn’s disease. Fish oil supplements are often given to the patients suffering from Crohn’s disease, as it is difficult for them to absorb essential vitamins and fats. Fish oil consumption would be effective against ulcerative colitis, as it inhibits the accumulation of leukotriene on the colon.