Curcumin, (Turmeric – the common name for Curcuma longa) a wonder drug in waiting

There have been many debates on the contributions of ancient Indian science in a variety of fields. Some claims are backed by authentic data, while some others are based on flights of imagination. But there is one example of a miracle drug, acknowledged as such globally for its potential, which India and its scientists have deliberated on extensively, but failed to make an impact in the world of practicing modern medicine. 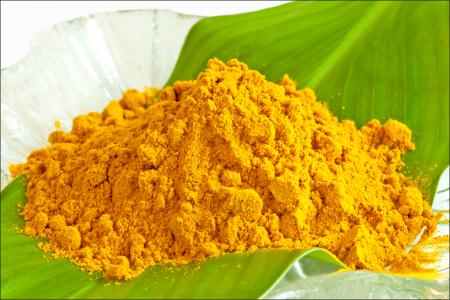 Turmeric (the common name for Curcuma longa) is an Indian spice derived from the rhizomes of the plant and has a long history of use in Ayurvedic medicine as a treatment for inflammatory conditions. C.longa is a perennial member of the Zingiberaceae family and is cultivated in India and other parts of Southeast Asia. The primary active constituent of turmeric and the one responsible for its vibrant yellow color is curcumin,first identified in 1910 by Lampe and Milobedzka.

The drug is curcumin, the active principle from the spice turmeric. This spice is a native of Asia, in particular India. It is grown almost entirely in India. Its use can be traced to Vedic culture, some 4,000 years ago in India. Turmeric is extensively used in Indian cooking and also finds uses as a dye, cosmetic and medical applications. 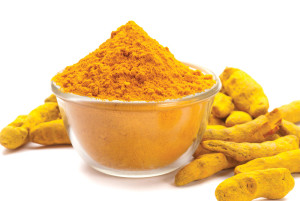 In Ayurveda, turmeric has wide uses. It is used to treat flatulence, dyspepsia, liver disorders (jaundice in particular), common colds, eye and ear infections, small-pox, chicken pox and above all a variety of skin diseases and inflammatory conditions. And all the modern research with curcumin has shown it to be beneficial in a wider set of ailments. Perhaps, there is no ailment against which curcumin has not been tested in some laboratory or other globally.

Although, a large segment of the studies is devoted to the use of curcumin to treat a variety of cancers, its beneficial use has been demonstrated with a wide range of diseases including Alzheimer’s, cystic fibrosis, arthritis, other systemic disorders and infectious diseases. It is equally intriguing that the molecular targets for curcumin are very diverse, ranging from genes to membranes. This defies the very concept of a modern drug, discovered using a variety of computational tools, animal and human trials to ensure specificity and safety. 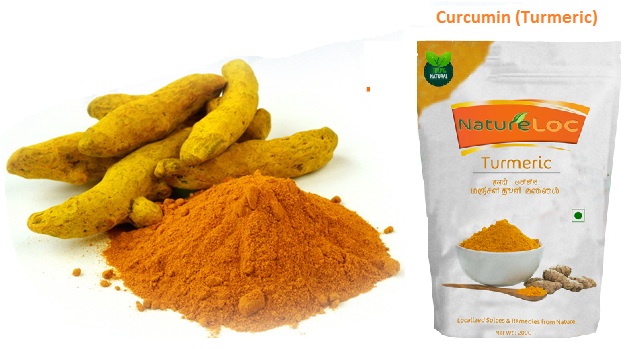 Curcumin defies all these concepts, has pleiotropic action and is safe both as a dietary component as well as orally administered drug (up to 8 grams/day was shown to be non-toxic in humans). There are stray examples of side effects such as nausea on long term therapy with curcumin, but the overwhelming evidence is in terms of its beneficial effects.

Another argument against curcumin is that it is poorly absorbed and metabolized very fast. But, again it is effective despite defying all the classical requirements in terms  of pharmaco -kinetic and dynamic parameters. It appears that tiny concentrations for short periods are adequate for long term.For example, we have found its antimalarial activity long after it has disappeared from circulation, indicating that it is capable of inducing a memory effect. At the same time, nano curcumin preparations are now available to enhance bioavailability, if required.

The fact remains that curcumin is not an approved drug even for a single ailment, although USFDA has classified it as a GRAS (Generally Regarded As Safe) molecule. Data is available from over 100 clinical trials (completed and ongoing), including cancers and other diseases, using curcumin alone or in combination with existing therapy. The data indicate positive trends, but with the invariable conclusion that larger clinical trials with appropriate randomized designs are needed. 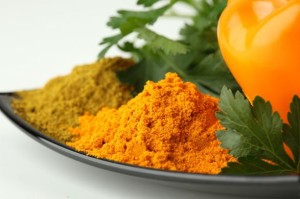 Turmeric is a member of the ginger family, and like its cousin, it comes in fresh root and powdered form.  the root can be quite hard to come by and you will most likely have to seek it our in a specialist.  Asian food shop, but its worth doing so as the result it produces is very different to the powder.

The powder is known for its ability to give curries their characteristic bright yellow colour as well as an earthy flavour,but turmeric is also lauded for its health benefits and has long been used in Ayurveda Medicine for its anti-inflammatory properties

Previous: 12 Benefits of Walking | What Happens If You Walk 1 Hour Everyday ?
Next: 7 Rice Bran Oil Benefits Which Makes It Superior Than Other Cooking Oils