Drinking Tea Benefits : Is It Good Or Bad For Your Health ? | NatureLoC 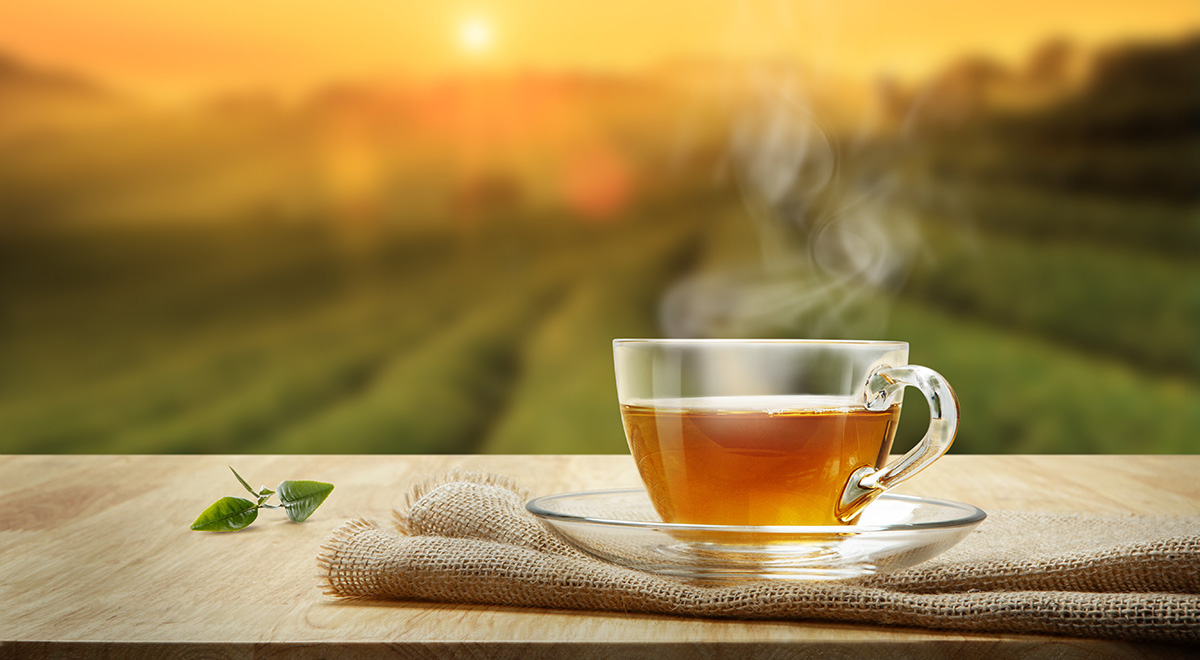 Drinking Tea Benefits – Tea can be a tasty beverage since it can be served iced or hot. But its benefits go far beyond refreshment. There is plenty of research showing that drinking it can actually improve your health.

The green teas are the least processed and tend to have the highest amounts of polyphenols. And the only type that contains the polyphenol, catechin, which is why many studies have been done using only green teas. Certain herbal teas are known for their medicinal values, including soothing the digestive system.

Check out the different varieties of tea available on natureloc 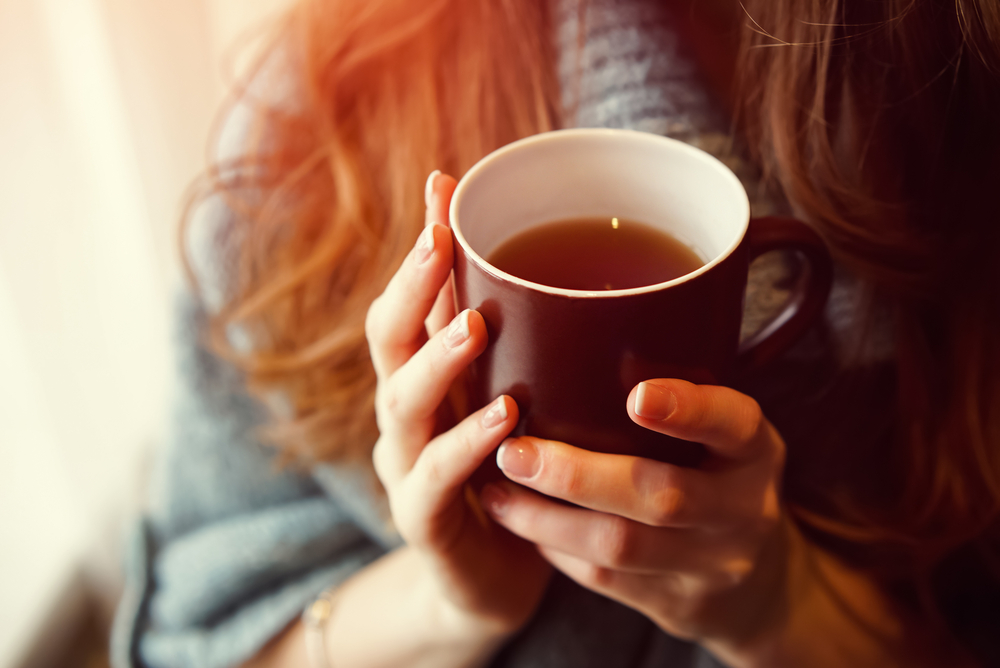 Helps in slowing down ageing and cells to regenerate and repair. Teas of all varieties contain high levels of antioxidant polyphenols that can help keep your body healthier. 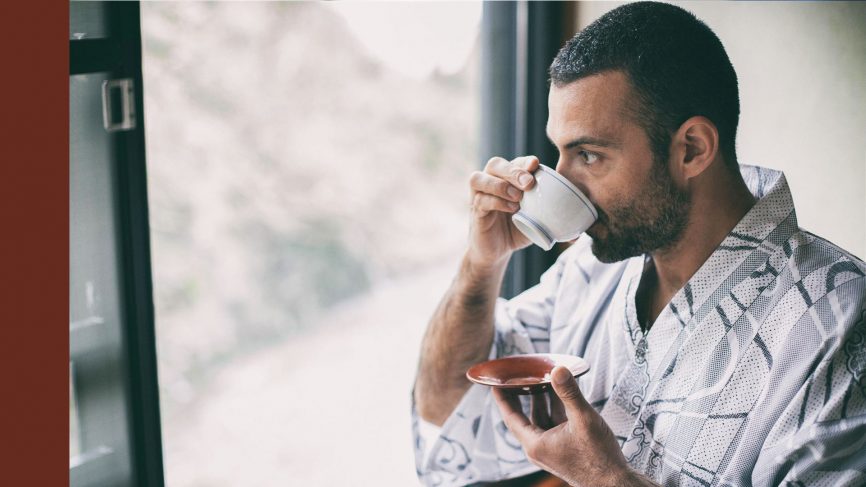 Tea has less than 50% of caffeine typically found in coffee. That means you can consume it without those pesky effects on your nervous system. Hence making you less jittery and helping you get to sleep. 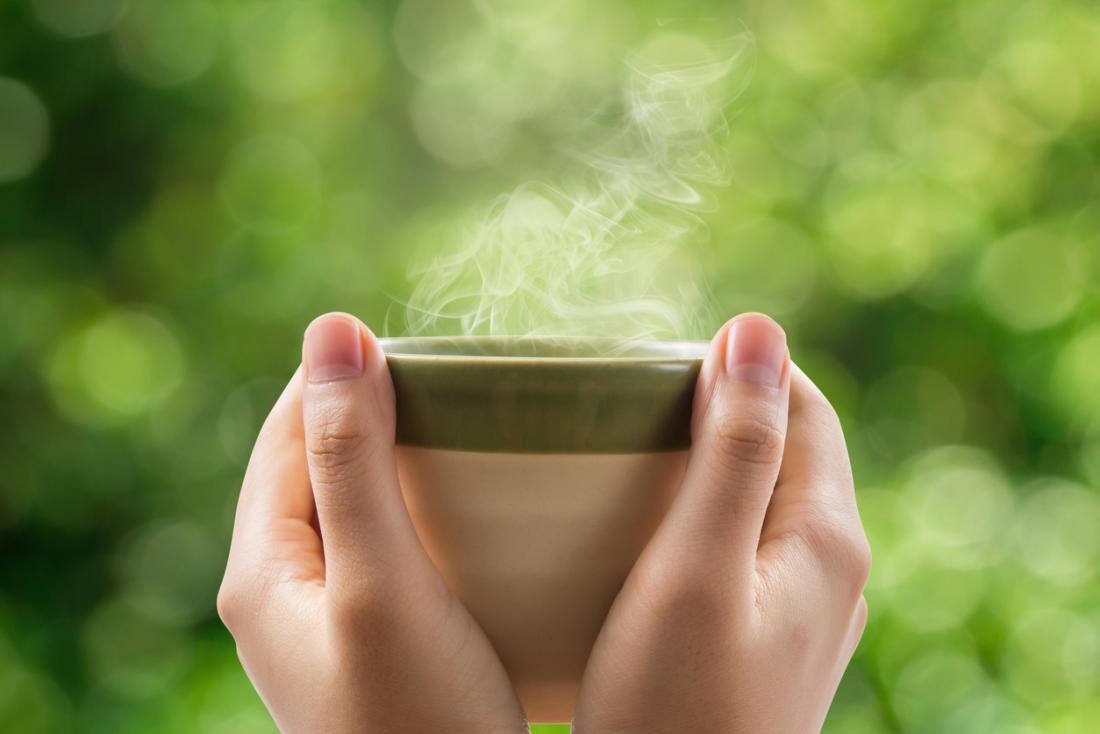 Helps prevent the formation of dangerous blood clots which are very often the cause of heart attacks and strokes. Studies found that black tea drinkers were at a 70 per cent lower risk of having a fatal heart attack. 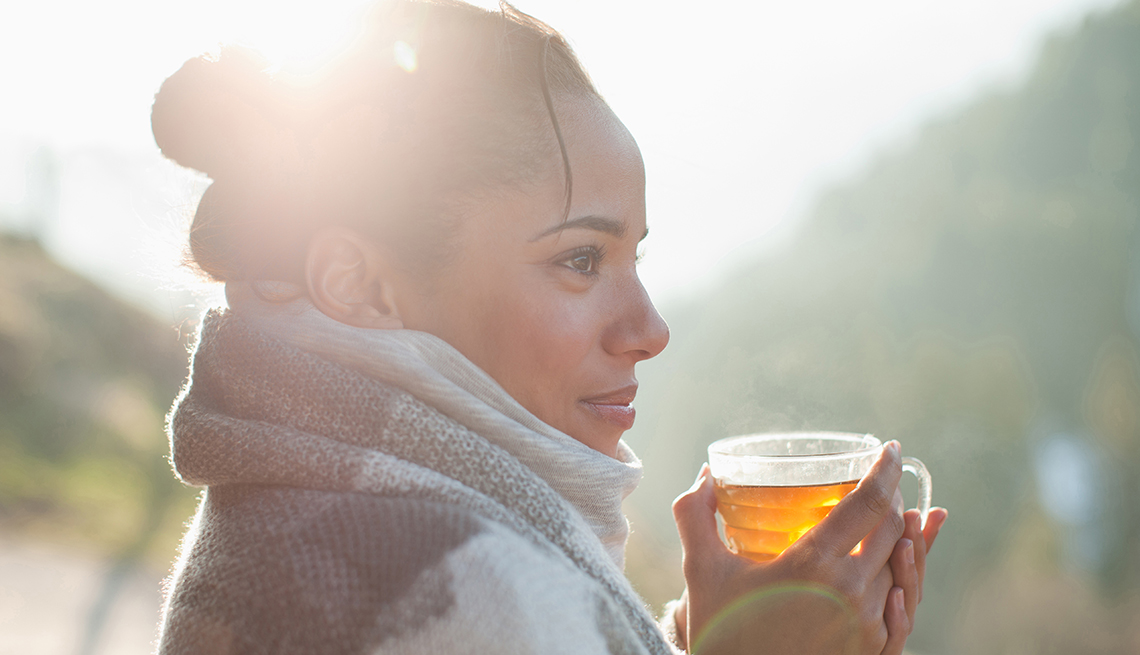 Studies have shown it can tune up immune cells so they reach their targets quicker. Tulsi tea has been used by Ayurvedic practitioners for centuries to help keep the immune system strong after illnesses thanks to its antibacterial, anti-fungal & anti-inflammatory properties.

A recent study compared the immune activity in coffee drinkers to that of tea and found it to be much higher in those that chose tea. 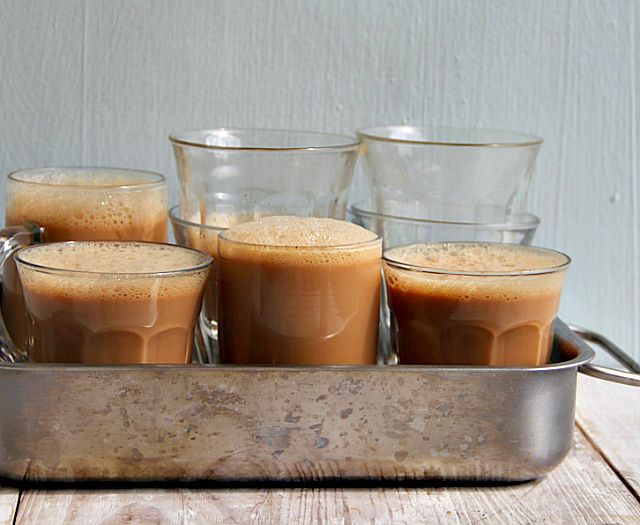 It’s a great no-calorie alternative to water. You can have it hot or cold. You don’t have to put anything in it, you might want to add a cinnamon stick or some ginger.

Previous: Kudampuli (Cambodgia)-A Natural Anti-oxidant and an effective catalyst for weight loss?How to recognize adultered kodampuli ?
Next: Onion Fritters (Ulli Kondattam) Recipe : A Must Try Recipe For All Onion Lovers