Going through depression ? An easy way of preventing symptoms of depression

Depression is a common but serious illness.

Everyone occasionally feels blue or sad. But these feelings are usually short-lived and pass within a couple of days. When you have depression, it interferes with daily life and causes pain for both you and those who care about you. Depression is a common but serious illness.Many people with a depressive illness never seek  treatment. But the majority, even those with the most severe depression, can get better with treatment. Medications, psychotherapies,and other methods can effectively treat people with depression

The severity, frequency, and duration of symptoms vary depending on the individual and his or her particular illness.Signs and symptoms are….

Scientific evidence has now confirmed that a fish-rich diet can actually help curb depression risk.  An analysis of 26 global studies involving more than 1,60,000 people indicated 17% reduction in the risk of depression among those eating fish.  When the researchers looked specifically at gender,they found a slightly stronger association between high fish consumption and lowered depression risk in men (20%).   Among women,the risk reduction was 16%

How does fish help?   Omega-3 fatty acids found in fish may alter the microstructure of brain membranes and modify the activity of the neurotransmitters,dopamine and serotonin,both of which are thought to be involved in depression

Who says almost 1 million lives are lost yearly due to suicide,which works out to 3,000 suicide deaths daily,directly due to depression. So what makes higher fish consumption so vital to ward off depression?

Scientists suggest that the omega-3 fatty acids found in fish may alter the microstructure  of brain membranes and modify the activity of the neurotransmitters,dopamine and serotonin,both of which are thought to be involved in the depression.  Also,the high quality protein,vitamins and minerals found in fish may help stave off depression 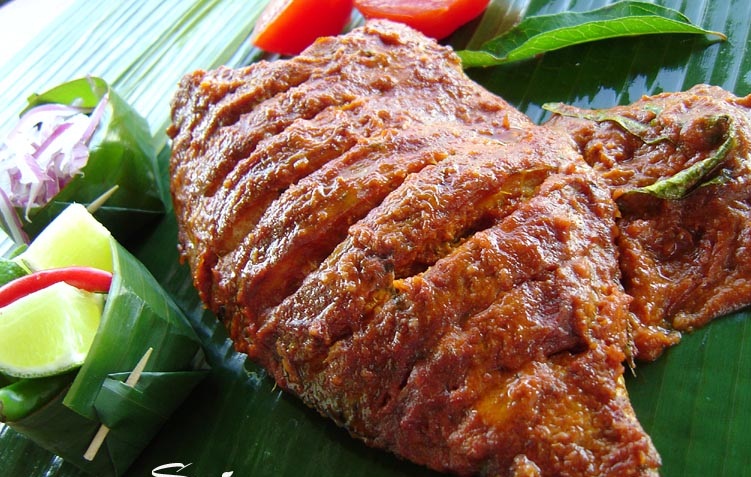 Studies had shown that consuming baked to boiled fish reduced the risk of alzheimers by almost five fold.  The results showed that people who consumed baked or boiled fish at least once a week had better preservation of grey matter

Eat healthy,Enjoy the sunshine, get plenty of sleep – and be sociable.Take 1,500mg of omega-3 daily in the form of fish or fish oil capsules. Reduce stress at work/job and at home. Be honest.

Take care of yourself

To know more fish oil health benefits,medicinal values .  What is role of spices and nuts for the treatment of depressions? How pure honey helps to prevent depression ? Spice news letter managing depression.

What is the availability of spices,nuts,honey and health powders finely freshly prepared and collected

Previous: Soft and puffed poori or puri
Next: If you’re trying to slim down, you might want to start adding….