If you’re trying to slim down, you might want to start adding….

Love to include chillies in your diet,another healthy reason to do so 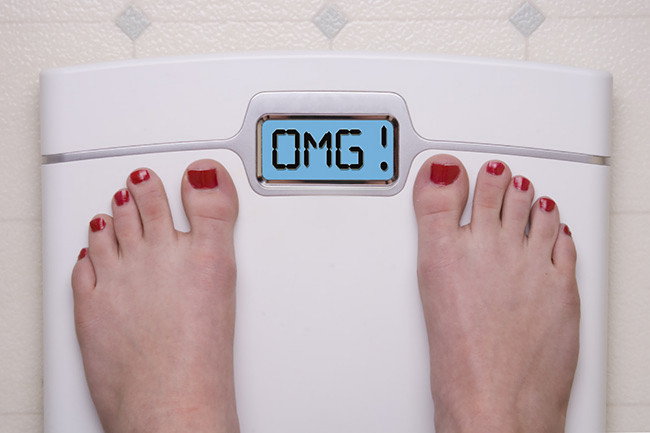 According to new study,consumption of hot chillies can prevent overeating via an action on nerves in the stomach,thus curbing obesity in chilli lovers.  From the previous studies that capsaicin found in hot chillies reduces food intake in humans. The heat in chillies comes from a substances called capsaicin.  When eaten, the brain thinks the body is being attacked: as protection,the heart rate arises,perspiration increases and endorphins are released.  These natural painkillers are associated with pleasure,so it could  be true that eating chillies can be addictive! – regular consumption observed to reduce abdominal fat.  In addition to their rich contents of vitamin C ,beta-carotene and capsinoids,which are believed to play a favourable role in weight management

Want to stay in shape eat chillies every day 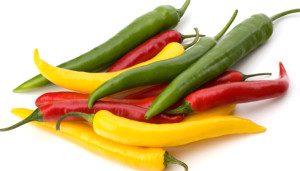 Note : Skipping/dieting  meals never helps a person to lose weight. Instead, one should eat food items in your daily diet,that help lose weight and increase metabolism.

Chillies as food,spice and medicine – whole lot of fragrance and flavour to Indian cuisine

Previous: Going through depression ? An easy way of preventing symptoms of depression
Next: Cream of mushroom soup recipe – Source of powerful nutrients