Health Benefits Of Coffee Beans – Why You Must Drink Coffee 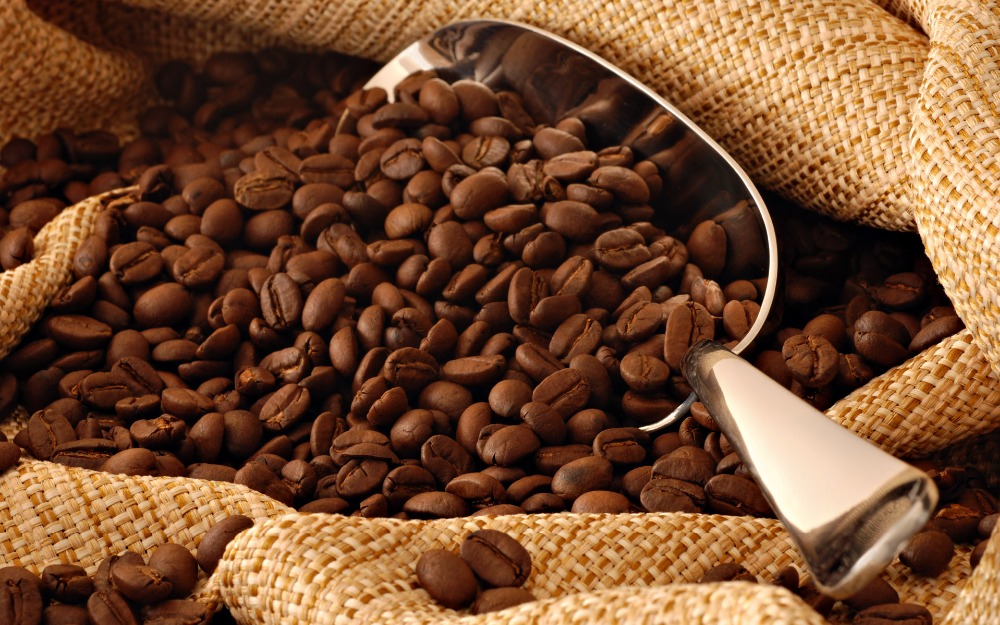 Coffee is one of the most popular beverages around the world, with billions of cups consumed daily. Despite its popularity, it has also been the subject of scrutiny and concern when it comes to how it affects the health of those who consume one or more cups daily. In the past, coffee has been accused of causing problems that range from high blood pressure to diabetes. Fortunately for coffee-lovers, more recent research has changed many views on this matter. Studies have shown that coffee beans may actually provide a number of positive health benefits. 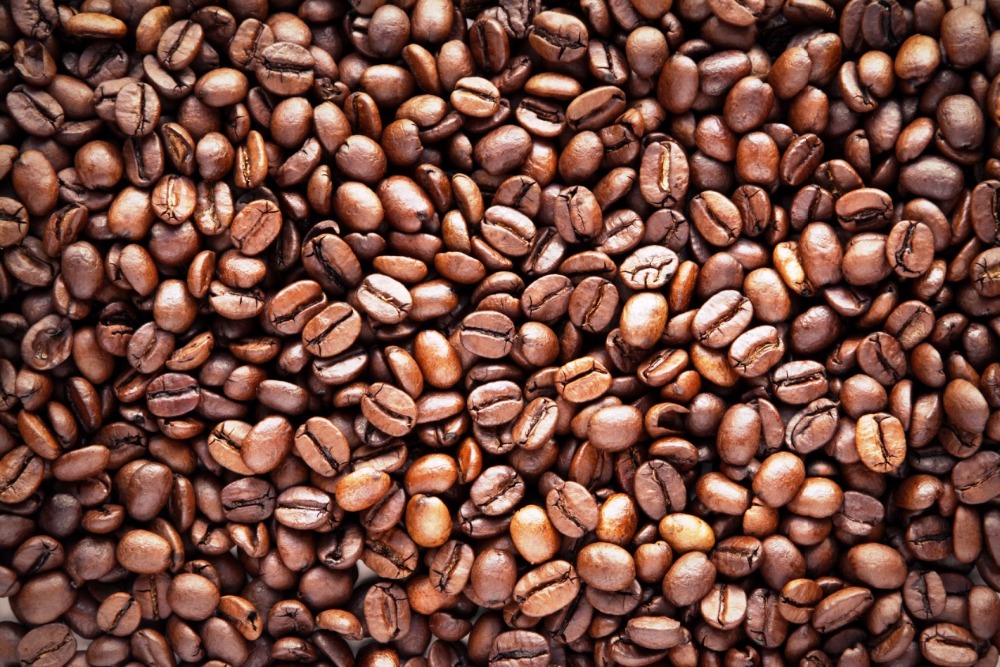 By drinking caffeinated or decaffeinated coffee on a regular basis, one can potentially reduce their risk of developing type 2 diabetes. The reduced risk is associated with drinking multiple cups, as many as six a day. It is believed that the antioxidants, such as CGA, found in coffee beans are at least partially responsible for these lower rates. According to some studies, CGA may even help keep insulin levels even.

One of the more surprising benefits of coffee has to do with the heart. Although coffee temporarily causes an increase in one’s blood pressure, drinking two cups daily can help prevent certain cardiovascular problems, such as heart failure. Caffeine may also help prevent disturbances or irregularities in one’s heart rhythm. Additionally, there is also a reduced risk of stroke.

Studies have found that there is potentially as much as a 20 percent lower risk when a person drinks a minimum of four cups of coffee daily. The type of coffee matters here, as the study showed that decaffeinated coffee was not as effective. Studies on non-melanoma cancer and coffee have shown that people were 17 percent less likely to develop the most common form of skin cancer, basal cell carcinoma, if they drank three or more cups of coffee daily. 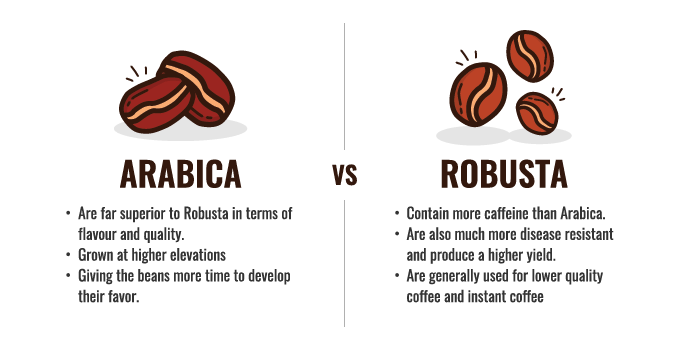 Although it was once believed that coffee was potentially a carcinogen, more recent studies have found that it may help lower the risk for a variety of cancers, not just skin cancer. The risk of both liver and prostate cancer may be reduced. For example, according to researchers, coffee drinkers were 40 to 50 percent less likely to develop liver cancer than individuals who did not. Other cancers that may be less likely when you drink coffee include oral, uterine, colon, and rectal cancer.

Coffee beans contain caffeine that may help reduce the risk of men developing Parkinson’s disease. In some, the risk is reduced by as much as 25 percent. Women may also have a lower risk when they are not on a hormone replacement therapy. Caffeine reduces the risks of Parkinson’s by stopping the nerve cells that produce dopamine from dying.

Drinking either decaf or caffeinated coffee can help some live longer lives. Recent studies has shown that women and men reduce their risk of premature death by drinking coffee. The reduced health risks that come from coffee beans are thought to contribute to this.