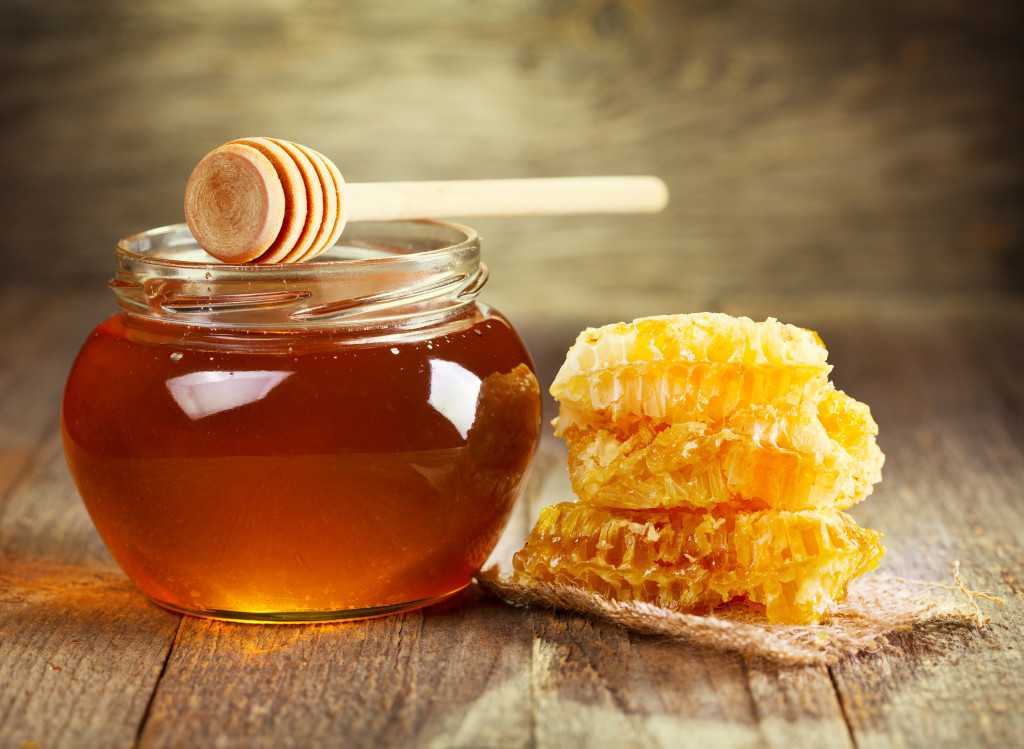 For centuries, honey is been known for its nutritional content and medicinal value. The antibacterial and antifungal properties of honey made this golden liquid more popular kitchen staple.

Depending on its variety, this healthy natural sweetener offers many nutritional benefits. Honey is roughly sweet as refined sugar.

It helps in alleviating allergies

Honey contains elements required for the treatment of allergies. It may act as a natural vaccine. It can trigger the immune system because it contains small amounts of pollens, which when consumed may trigger an immune response after producing antibodies to the pollen. Antibodies are build through repeated exposure and the body is made accustomed to their presence. Thus the release of histamine helps in lesser allergic response.

It is an energy food

Honey is used in traditional medicinal practices because of its instant energy boosting qualities. Glucose and fructose are the two main sugar molecules present in honey. Since these two sugar forms are present separately, it acts as an instant energy source. However in the case of white sugar, an additional digestive process is required due to the presence of sucrose, which is the combination of fructose and glucose. 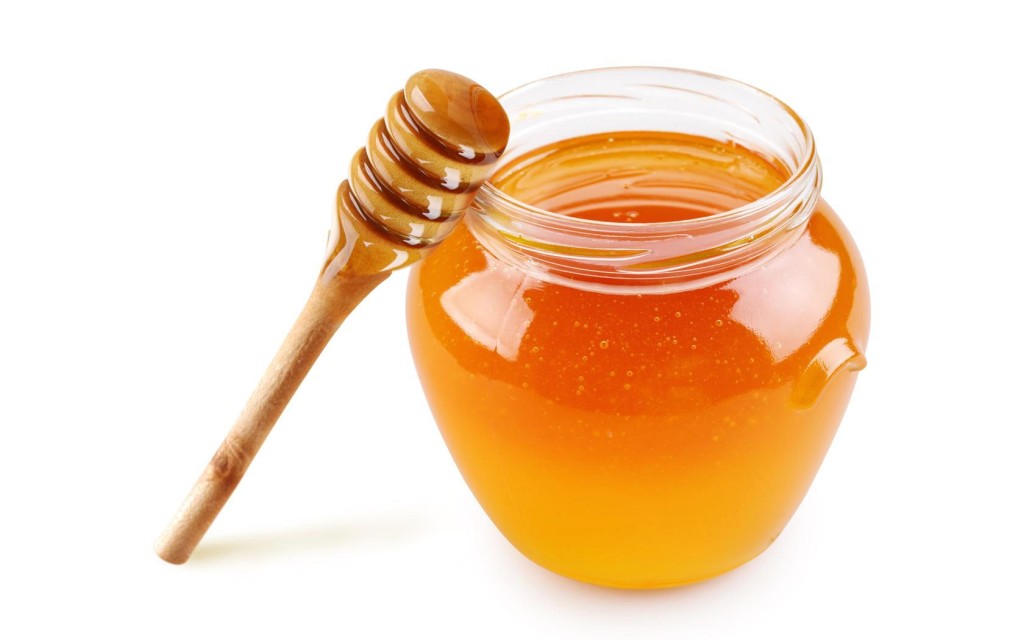 Honey is considered to be a laxative agent, helps to reduce constipation and bloating. It contains digestion aiding bacteria such as lactobacilli and bifido bacteria. They helps in reducing allergies and maintaining the health of immune system. Honey can be used instead of white sugar to have a healthy diet.

Honey is known to have lower glycomic index than white sugar. Thus it won’t spike blood sugar as in the case of normal sugar. Since honey is sweeter than granulated sugar, the amount of sweetener used will reduce. Thus controlled use of honey in case of granulated sugar is an effective way to keep blood sugar levels steady.

Helps in the treatment of wounds and burns

Honey exhibits the properties of a natural antiseptic that can act both internally as well as externally. Its used as an easy and natural medicine against burns and wounds.  Anti bacterial property of honey can be used for disinfecting wounds and sores from major species of bacteria such as methicillin.

Previous: Brown Sugar – What is brown sugar? What are the different varieties of brown sugar?
Next: Jackfruit (Chakka) Artocarpus heterophyllus Lam – History