What is the Importance of Vitamin D and the causes of this deficiency ? 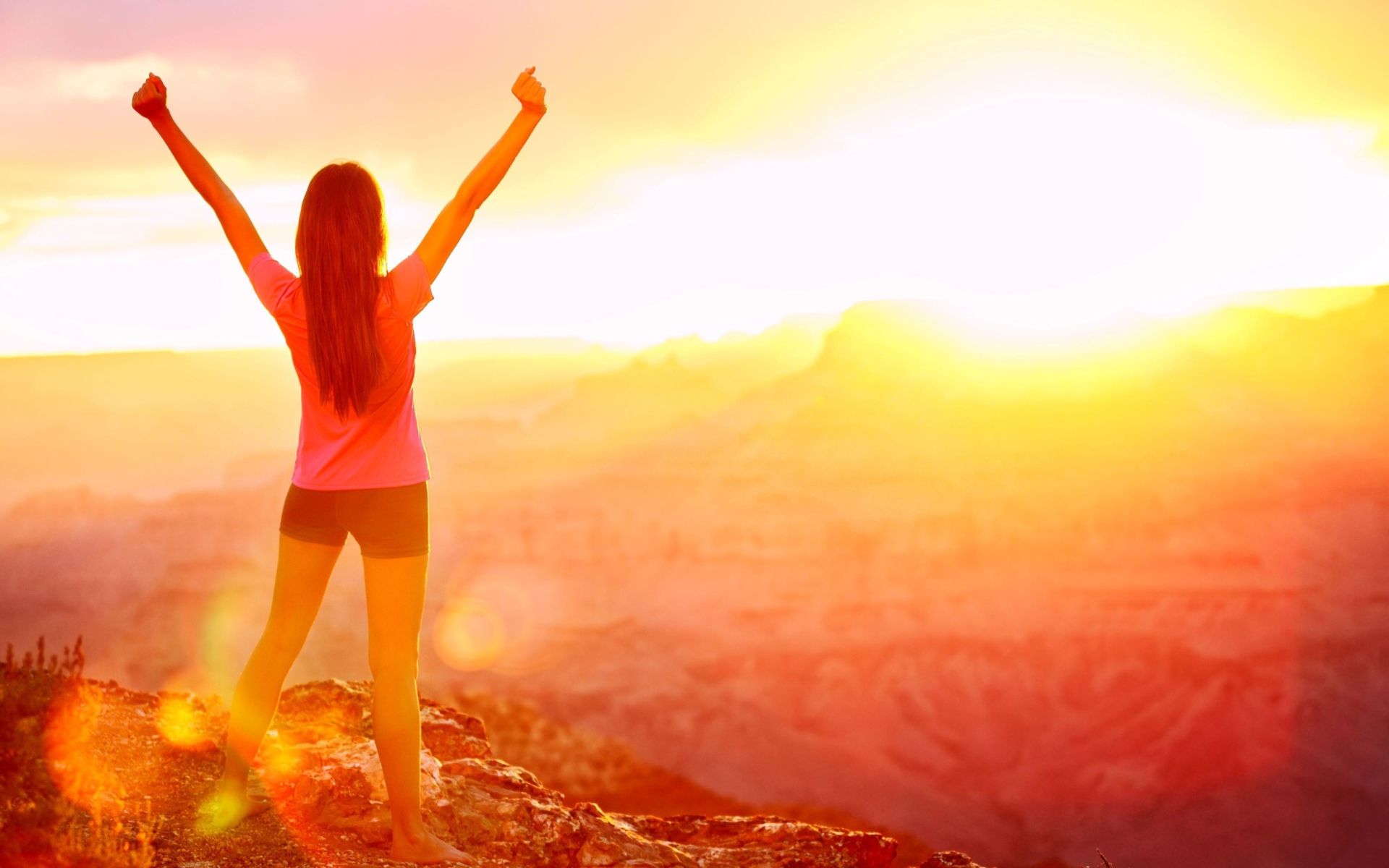 Do you experience regular body aches and feel tired all the time, for no plausible reason? Then there’s a good chance your body may be lacking in a sizeable amount of vitamin D. A study revealed that between the age group of 0 to 80, the alarming extent of the vitamin D crisis. Thus, waking up early and getting at least 30 minutes of physical activity during the day has become a compulsion for Indians and not an option.

A majority of the people tested (60 per cent) displayed symptoms of insufficient vitamin D presence. About 20 per cent of the population was declared as being deficient while a rare one per cent suffered from hypervitaminosis. Only 16 per cent of the total population had sufficient levels of vitamin D. But shockingly, this range featured the least number of children aged 10 to 20.

Find what you are looking for here !

Popularly known as the ‘sunshine vitamin,’ vitamin D is naturally produced by the body, once the skin gets exposed to sunlight. As a fat-soluble type of vitamin, it is stored in the body tissue and helps us utilize the calcium from our diet.

Vitamin D deficiency or insufficiency can lead to bone mineralization, which may in turn result in bone softening diseases. Rickets, for example, is common in children with severe deficiency and conditions like osteomalacia and osteoporosis in adults.

Causes Of This Deficiency – Importance of Vitamin D

It is easy to wonder how such a large population lacks a nutrient available abundantly and freely in nature. The recent spike in the trend of vitamin D deficiency, not just in India but globally, may be attributed to the lack of physical activity and closed-door work life.

A large chunk of the population are working at desks limiting their movement and consequent exposure to the sun. Kids these days have started staying in with digital games rather than sweating morning to evening kicking a football around. Increased consumption of adulterated and processed foods has also weekened our bodies. Eventually resulting in insufficient synthesis of vitamin D. 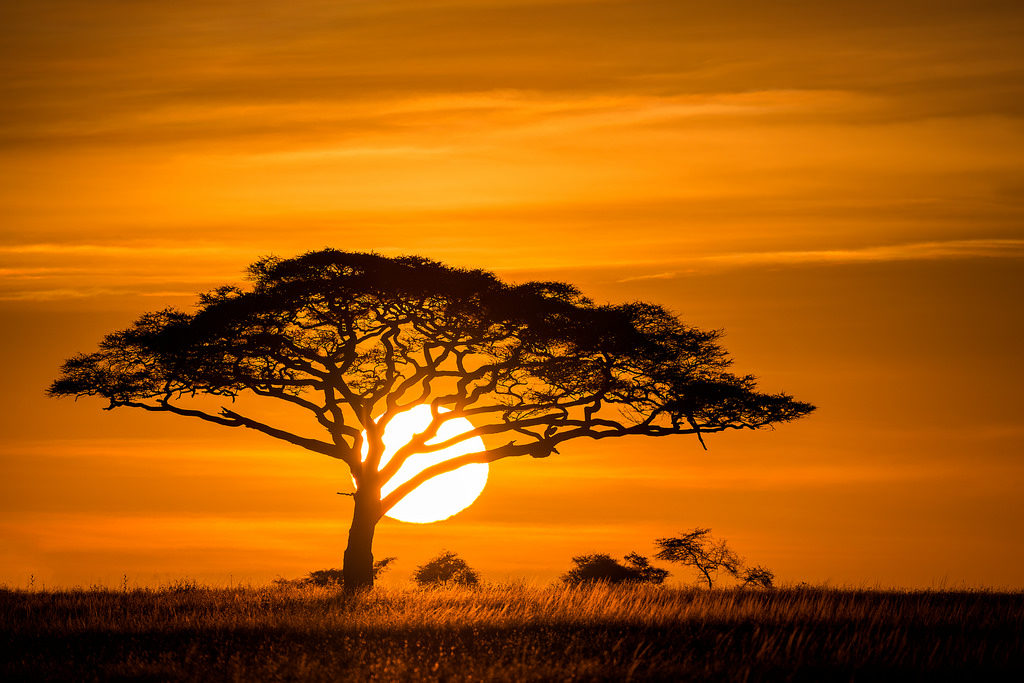 Find what you are looking for here !

One of the major challenges identifying and overcoming this health concern, is that most of the people are not aware about their deficiency and symptoms like fatigue and aches are not taken seriously.

There may be several underlying causes behind vitamin D deficiency. This can be addressed by fortifying the diet with vitamin D. Foods like fatty fish, egg yolks, almond milk, cheese, mushrooms and cereals contain vitamin D.

Our modern lifestyles do not leave enough time for us to get a daily dose of sunshine or to eat the right food. Hence, it is important to get tested for vitamin deficiencies or insufficiencies and seek medical help to correct the condition.