Transcendental Meditation May Help Ease The Trauma Symptoms And Stress 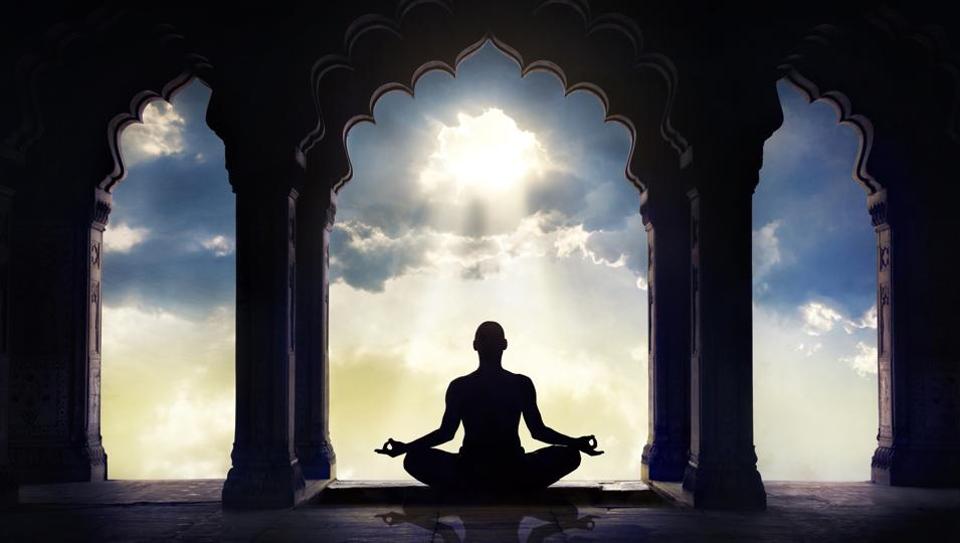 A new research reveals how a 4-month transcendental meditation programme led to a significant reduction in stress and trauma symptoms among male inmates, suggesting the technique may be an effective treatment for prisoners, veterans and other individuals at high risk of post-traumatic stress.

Have a sip of green tea daily in your life.

What is Transcendental Meditation ?

It is a form of meditation that aims to put the body and mind into a state of rest – may be effective for alleviating symptoms of trauma in prisoners. A study conducted included 181 male prisoners who were considered to be at moderate at high risk of trauma symptoms. Explaining how it appears to relieve stress and symptoms of trauma, studies has shown that the technique reduces heightened activity in the sympathetic nervous system (SNS) and hypothalamic-pituitary-adrenal (HPA) axis. Overall, the researchers believe that their  results add to the increasing evidence that transcendental meditation may benefit prisoners and other individuals at high risk of psychological issues after trauma.

Previous: Karkidaka Kanji or Oushadha Kanji, Medicinal Porridge
Next: What is the Importance of Vitamin D and the causes of this deficiency ?