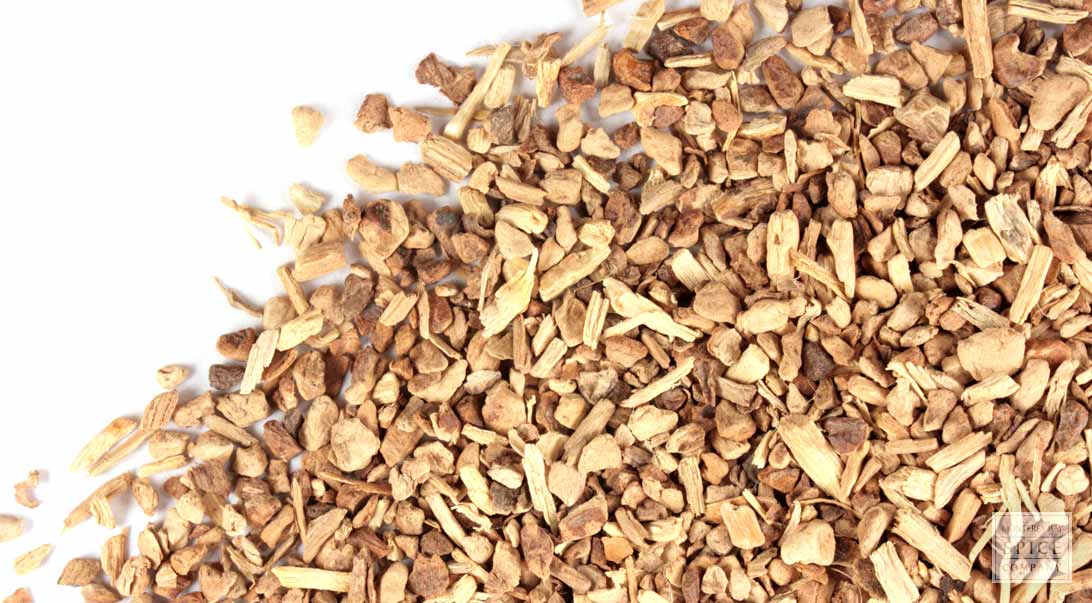 It is a species of plant that is found in South Asia. It is a slender, laticiferous shrub. Roots are woody and aromatic. The stem is numerous, slender and thickened at the nodes.

Sarsaparilla is a tropical plant from the genus Smilax. The climbing, woody vine grows deep in the canopy of the rainforest. It’s native to South America, Jamaica, the Caribbean, Mexico, Honduras, and the West Indies.

People around the world used the root of the sarsaparilla plant for treating joint problems like arthritis, and for healing skin problems like psoriasis, eczema, and dermatitis. The root was also thought to cure leprosy due to its “blood-purifying” properties.

It contains at least five steroidal saponins, including two newly discovered furostanol saponins known as sarsaparilloside B and sarsaparilloside C. These saponins have been found to have antiproliferative activities that help to kill cancer cells, especially those that affect the lining of the colon.

It also contains dozens of other anti-inflammatory, antioxidant acids, oils and chemicals that lower oxidative stress and have anti-aging effects. Studies has found that flavonoids, alkaloids and phenylpropanoids were some of the major bioactive components identified within wild sarsaparilla that induce apoptosis and have growth-inhibitory effects without damaging healthy cells.

Sarsaparilla has also shown protective effects on the liver. Traditionally, teas made from sarsaparilla root were also used to “clean the blood,” improve liver function and remove toxins from the body.

It help improve detoxification is through binding to “endotoxins” within the GI tract, which are chemicals stored inside cells that are released into the bloodstream and contribute to problems like liver disease, psoriasis, fevers and inflammatory processes.

Certain studies have found that chemical compounds called astilbin (types of flavonoids) and smilagenin (types of saponin) help protect liver cells and are useful in preventing liver disease, growth of cancer cells and other problems associated with toxicity.

Sarsaparilla tinctures, teas and supplements are used to help treat coughs, colds and the flu in several ways, including preventing them from occurring in the first place by raising immune function and killing bacteria. They also treat symptoms themselves through mucolytic effects on cough reflexes. While herbal treatments cannot always help treat serious problems like bronchitis or chronic respiratory infections.

Due to the effects that sarsaparilla’s antioxidants and anti-inflammatory compounds have on breaking mucus bonds and making mucus less sticky. Phlegm and bacteria are able to be passed out of the body more easily. In the case of viruses that cause upset stomach, sarsaparilla is sometimes helpful for lowering nausea and helping regulate bowel function.

It is considered an effective and safe remedy for skin conditions, including fungus, eczema, pruritus, rashes and wounds.

Herbal remedies help treat skin problems differently than medications do because they “strengthen the host, as opposed to destroying the vector or manifestation of the disease. It can help decrease skin swelling, itching, redness, peeling and the formation of blotches.

Taking a large amount of saponins may cause stomach irritation.

Sarsaparilla may interact with certain medications. It can increase the ability of your body to absorb other drugs. Call your doctor right away if you experience any side effects while taking sarsaparilla.

If you’re pregnant, it’s best to avoid sarsaparilla since there haven’t been many studies showing it’s safe to be used during this time. 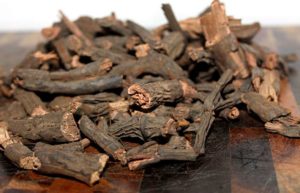 Where to buy it

Sarsaparilla is available in NatureLoC.com

Previous: Is Tomato a Fruit or Vegetable? Or are they both? Everything Explained !
Next: Sweet and delicious Unniyappam