What is Induppu or Rock Salt? 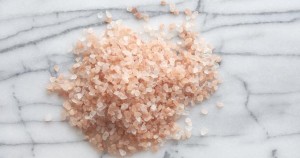 Rock Salt (also called Sendha Namak in Hindi and Saindhava Lavana in Sanskrit) is naturally occurring mineral form and isometric crystals of Sodium Chloride. Its color can vary according to a variety of impurities present in it.The best form of Induppu or Sendha Namak used according to ayurveda is white or colorless.  Induppu also contain other elements like magnesium, potassium, manganese, iron, zinc etc. Mined rock salt is suitable for human consumption. 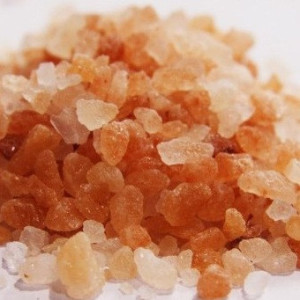 According to ayurveda, rock salt is fat burner. It improves metabolism in the body inhibits cravings for foods. The fat burner effect of rock salt is due to trace minerals present in it. However, its effect on eliminating fat is not significant, but you can use it as supportive therapy in weight loss. It also helps removing dead fat cells.

High blood pressure increases the risk of having a stroke, heart attack, heart failure, kidney disease, and early death. People have a higher risk of high blood pressure if they are obese and stressed out, and if they include too much salt in their diet or smoke.

Replacing the table salt with induppu is highly recommended for high bp patients since the daily maximum allowed intake of sodium (6g) is often fulfilled and overtaken by far by the hidden salt in the processed foods, ready meal etc. Eating more fruits and vegetables can also help in reducing high blood pressure.

Adding induppu in diet can re-establish the delicate balance between sodium and potassium; and helps in lowering the blood pressure. Replacing the table salt with induppu is recommended for high blood-pressure patients. 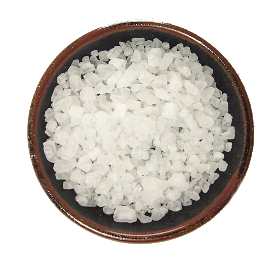 Previous: Frankincense or Kunthirikkam (Olibanum) – An aromatic resin uses
Next: 10 Ancient Indian Beauty Secrets Every Women Must Know Right Away !!