Is Kudam Puli or Pot Tamarind best for weight loss? 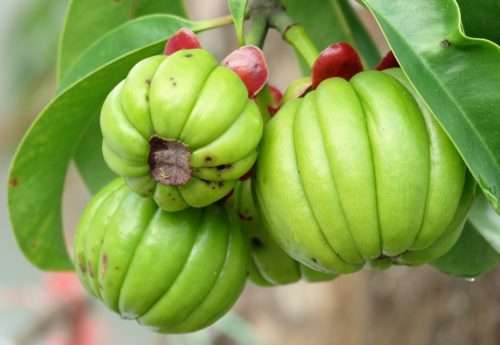 Malabar tamarind or kudam puli is a souring agent used in a number of curries in Kerala and Karnataka. A drink prepared with it may help lose weight.

Weight loss may be a difficult goal to achieve, but with the right kind of diet and the right amount of exercise, you can shed kilos faster. There are a number of fruits and vegetables which may expedite weight loss by various methods including blocking the body’s ability to store fat and even suppressing appetite. 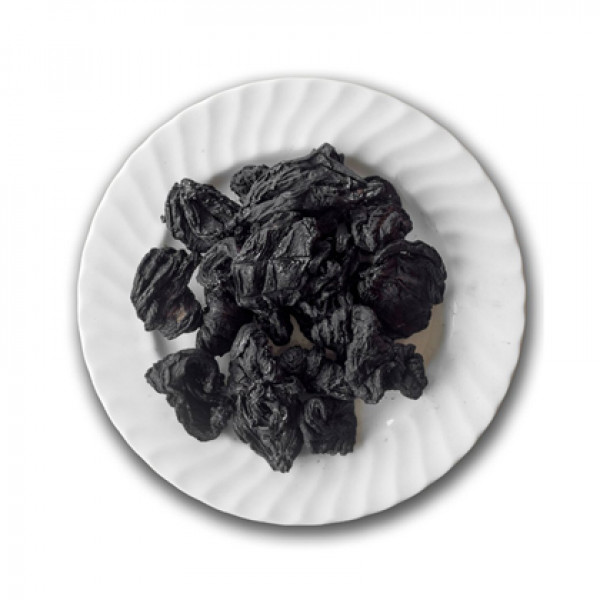 Kerala Tamarind (pot tamarind) , commonly known as Malabar tamarind, is one such fruit. Malabar tamarind or kudam puli is a tropical fruit which has been gaining considerable attention for its purported weight loss benefits. The fruit looks like a small pumpkin and its colour varies from green to yellow. The fruit is well known in Southeast Asia, coastal Karnataka and Kerala and the fruit is also made into a supplement, which is now sold commercially. Along the coast of these states, the fruit is often put to culinary use which is similar to that of the regular tamarind or Tamarindus indica.

The fruit is known as uppage in Kannada language and it is traditionally used as a souring agent in the preparation of some curries. Many traditional recipes use the fruit’s extract and rind due to the sour flavour that it lends to the food. It is similarly used in Assam as well as in Thailand, Malaysia, Burma and other Southeast Asian countries. The weight loss benefits of the fruit first came to light when in 2012, American celebrity doctor Dr. Oz promoted the extract from the fruit to achieve natural weight loss. Other purported benefits of the fruit include boosting energy, detoxification of the body and promoting cardiovascular and digestive health. 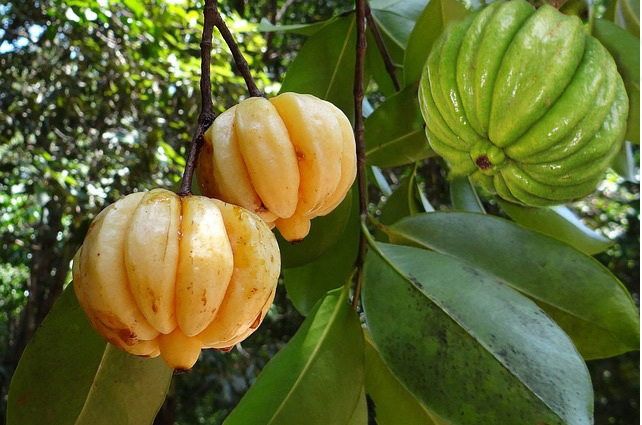 The claimed weight loss effects of Murgal are credited to the presence of a phytochemical called Hydroxycitric acid or HCA. Some studies have shown that the phytochemical has the ability to burn fat and suppress appetite. HCA works by blocking an enzyme called citrate lysase, which is used in the body to make fat. Moreover, it is also known to increase the release of the hormone serotonin in the brain, which makes you feel less hungry. A study published in the Journal of Obesity said that people who consumed Garcinia supplement were able to lose two pounds (about 0.90 Kg) more than people who didn’t take the supplement, which is a very minor difference. This is why scientists have concluded that more research and study on Garcinia is required to ascertain its role in weight loss.

However, other research studies conducted on mice using Brindle berry supplement concluded that it may help lower levels of insulin in the body. Some studies have even shown the role of Murgala, Uppage in lowering the levels of blood cholesterol and triglycerides in the body.