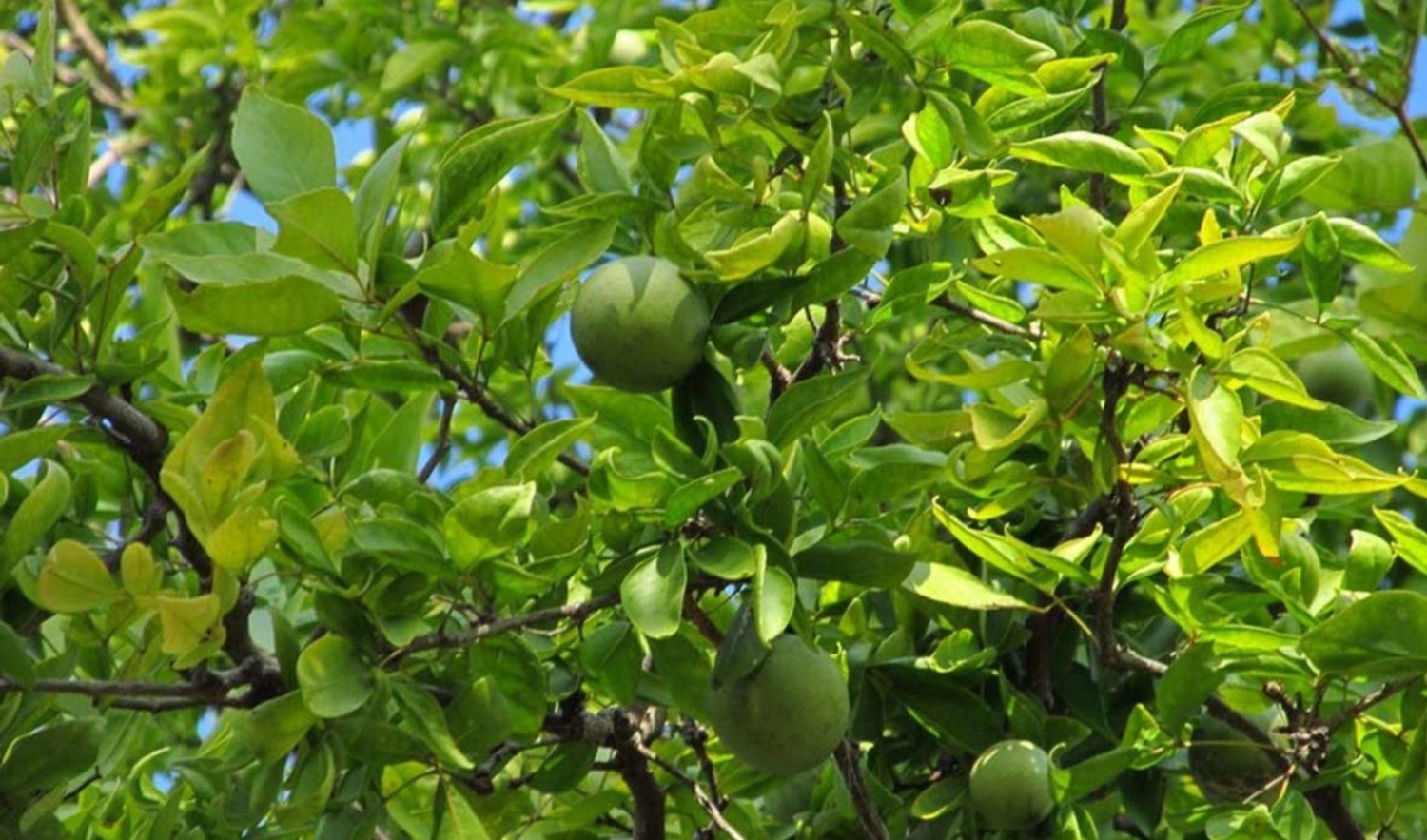 Koovalam is native to Indian Sub Continent.It can be found in India, Sri Lanka, Nepal, China, Myanmar, Bangladesh, Pakistan, Vietnam, Philippines, Thailand and Cambodia.Koovalam(കൂവളം) is also known as kuvalam or Vilwmam in Malayalam ,Bel or bael in Hindi, Kuvalum in Tamil, and Kumbala in Kannada. And also called as Wood Apple,Golden Apple, Stone Apple and such names in English.Kuvalam(കൂവളം) is considered as sacred among Hindus.And it is also used in Ayurveda as a medicine for many diseases. 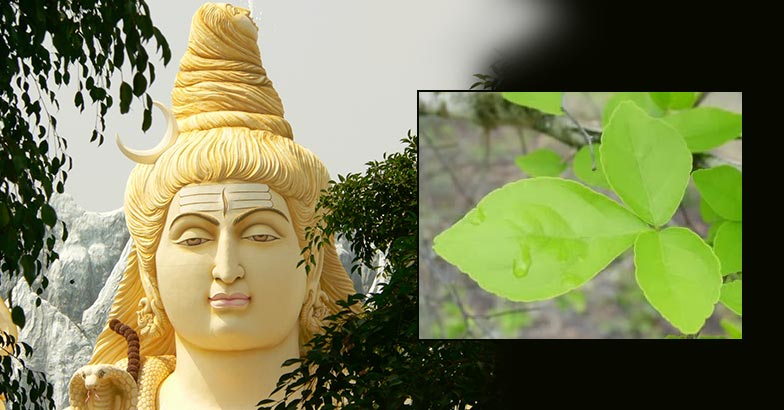 According to Hindus in India Kuvalam is a Sacred tree.The kuvalam leaves are mainly used in Shiva temples.The leaves of kuvalam(കൂവളം) resemble the three eyes of Lord Shiva.Hence it is also called as Tripatra.In many of the Puranas of Hindu mythology, it is explained the worship protocols of this tree in detail.It is believed that Lord shiva is present in Koovalam tree.So that it is grown in almost all Shiva Temple’s premises.

Kuvalam (കൂവളം)can grow in almost all climatic conditions.It is a slow growing tree.And it reaches a height of maximum 8-9 meters.Its leaves are aromatic and pale green in colour.The fruits are spherical or oval in shape and  it looks like  an orange.Fruits of kuvalam (കൂവളം)are edible too.The ripened fruit function as a laxative it will not digest easily .But the unripened or half ripened fruit promotes digestion.Its flowers are greenish white and fragrant.This tree is related to citrus.The bark of the tree is toxic.The fruit ,flowers ,root ,bark and the leaves have medicinal value. 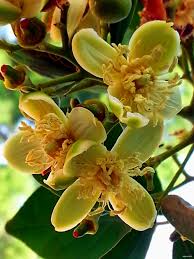 The koovalam fruit has stimulant, astringent, antiseptic, anti-bacterial, anti-inflammatory, antispasmodic, antipyretic, antiemetic, carminative, stomachic, diaphoretic, expectorant, and diuretic properties. The astringent property of the fruit can regulate the digestive functioning properly.Kuvalam(കൂവളം) fruit can be used for digestive disorders like indigestion, it promotes digestion, to cure diarrhoea, for dysentery and also for worm infestation.This can be used to cure constipation.

As ripened kuvalam(കൂവളം) fruit can function as a laxative it tones up the intestine.But it is very difficult to digest.So it is can be taken in the form of sherbet.

The half ripened or unripened can be used for the treatment of diarrhoea, this can also improve digestion and also promote appetite.

The fruit of kuvalam (കൂവളം)is a source of vitamin C . The ripened fruit is nutritious too.The pulp of the fruit with milk and sugar can be used for sharbat .This can be used to improve digestive functioning.

Dried and Crushed Ayurvedic Medicines are available from www.NatureLoC.com

Other Medicinal Uses of Koovalam(കൂവളം)

For more Quality Ayurvedic products Let’s have a check through www.NatureLoC.com

Previous: Guava – Inexpensive Healthiest Fruit from Nature
Next: Does your mouth ulcer make it difficult for you to eat, drink and even talk?