India has a long history in traditional health practices in local health tradition and home remedies (Grandma’s medicine).  Home remedies are especially aimed in uplifting health profile of women and children.  Even though modern medical systems are available ,most of the people re still depending on the rich local health traditions for mother and child care.  In Kerala,this diversified system of traditional practices prevails among the rural communities since time immemorial.  Medicinal plants still play an important role in emerging and developing countries. They also generate income to people of many Asian countries who can earn their livelihood from selling collected materials from the forest or by cultivating on their farms. The plants used for mother and child care by the indigenous community /rural people of South Kerala.  This plant is also known as കുറുംതോട്ടി ,കുറുംന്തോട്ടി,Common sida, Common Wireweed, Morning mallow, Common Fanpetals,Bala, Vadyala, Kharayashti,Bariyar, Janglimedhi  etc., 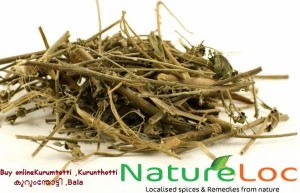 The plant belonging to the genus Sida are found in the temperate region. There are about 200 species known in this genus. One of the species Sida rhombifolia L. (also known as Mahabalain Ayurveda) is used as tonic and anti-inflammatory . The roots and leaves are bitter, sweet, emollient, cooling, aphrodisiac, unctuous, strengthening and promote sexual vigour and vital factor. They are good for rheumatism, flatulence, colic, haemothermia, and emaciation, vitiated conditions of tridosa,  seminal weakness, arthritis and diarrhea . It is reported to be sweet,sour, astringent, hot and heavy and cures vata ulcers, disorders due to morbid pitta and skin diseases .The present study was undertaken to determine scientifically the pharmacognostical and physic-chemical parameters for standardization of Sida rhombifolia.(Sida rhombifolia (Linn.) Borssum)

The plant name Bala is coined on the name of ‘Parvati’ (goddess of strength and beauty).The quantities are low, with less than 2% of ephedrine and pseudoephedrine found in the leaves of Sida cordifolia. Ephedrine is known to stimulate the central nervous system (CNS), and as such can enhance weight loss. Traditionally nutrition companies used plants  because it contained relatively large amounts of ephedrine, in their weight loss

Kurunthotti – Bala leaves are arranged alternately along the stem,widest at or above the middle and taper toward the leaf bases (rhombic). Flowers occur singly on flower stalks that arise form the area between the stems and leaf petioles,consists of 5 yellow petals.  The seedling with two heart shaped. The root and leaves of the bala used for fever,asthma,cough and joint pain. Leaves are used to relieve swelling and headache 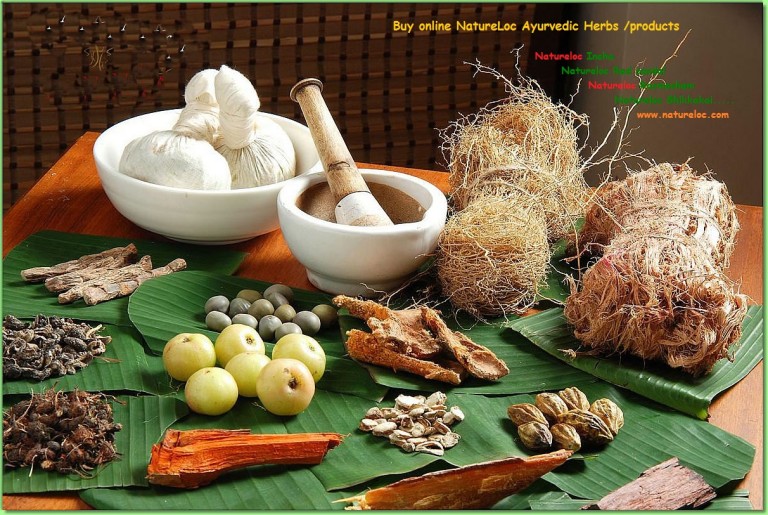