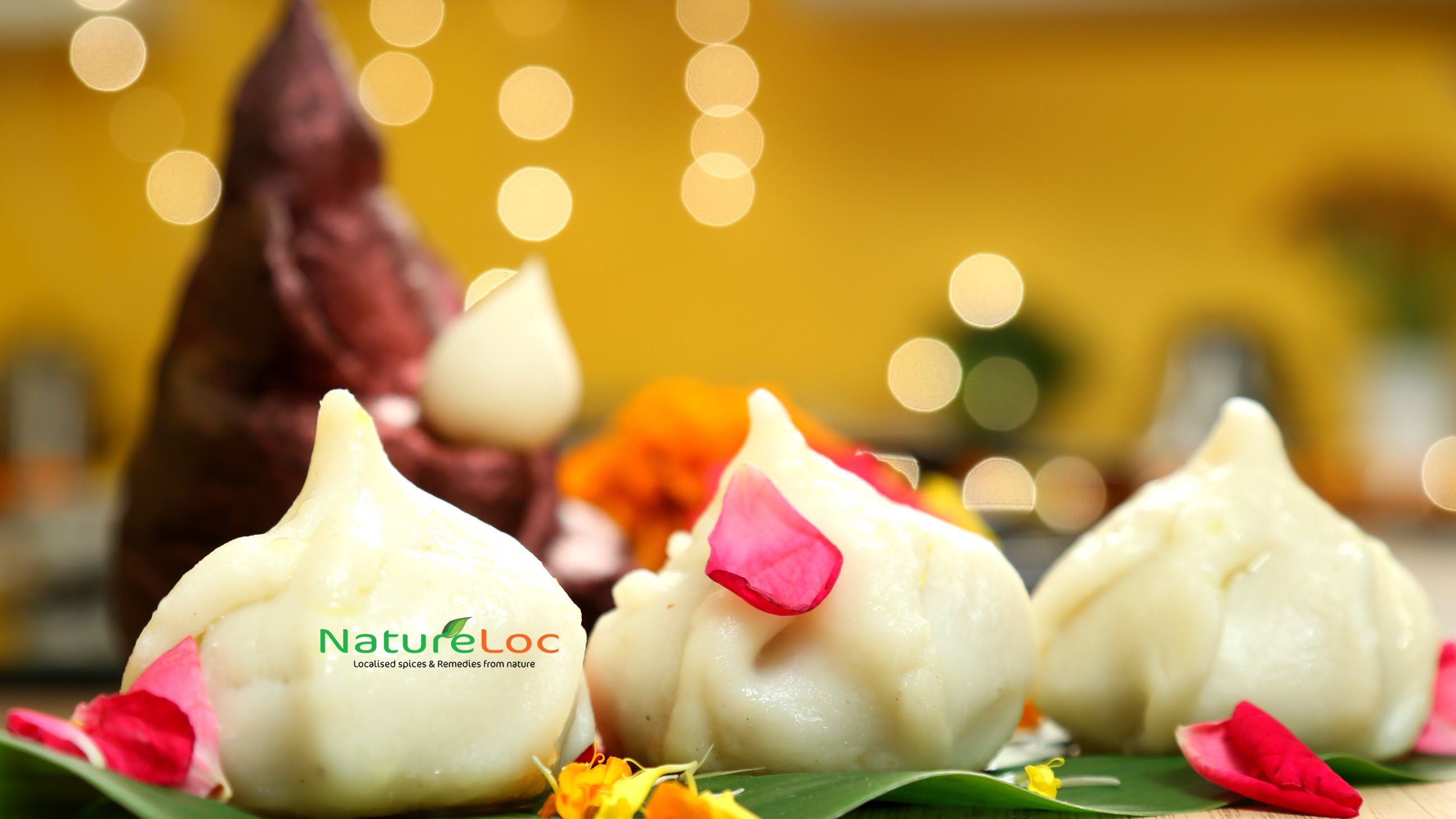 Modak (Kozhukatta) is an Indian sweet popular in many parts of India. The sweet filling on the inside of a modak consists of freshly grated coconut and jaggery while the outer soft shell is made from rice flour or wheat flour mixed with khava or maida flour. The modak can be fried or steamed. 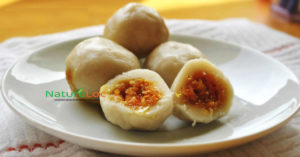 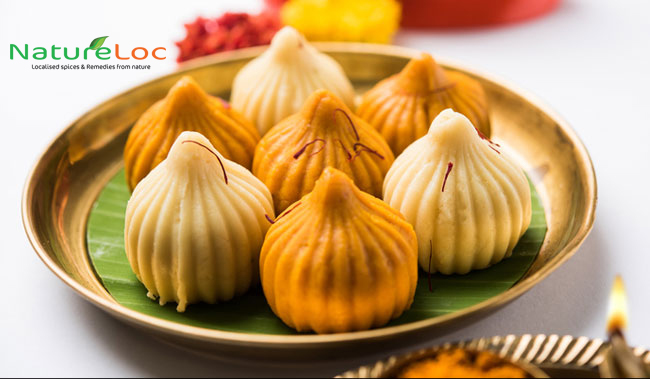 For the fillling:
For the modak: 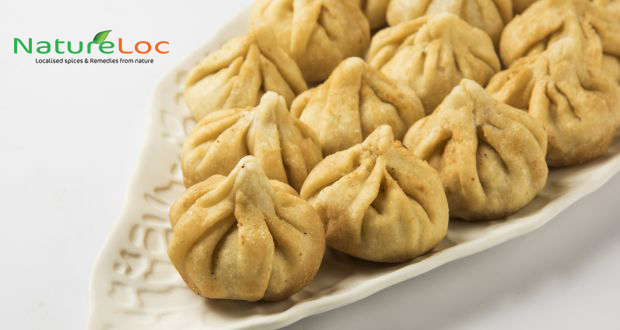 According to the Hindu mythology, modak is believed to be Ganesh’s favourite food, and hence he is also known as Modakapriya, someone who likes modak. As per the rituals, 21 modaks are offered to the Lord Gajanan as bhog and eventually served as prasad to all the devotees.